Try these suspension trainer moves to strengthen your abs like never before.

Suspension training is a form of instability training in which hanging straps anchored from a sturdy overhead object are used to perform various exercises. There are dozens of suspension trainers (ST) with different adjustment options including TRX, JungleGym XT, and Purmotion AirFit, all designed to provide an effective alternative to dumbbells and barbells.

Suspension training is often used with athletes to improve their sports performance due to the increased demand on the abdominal muscles and overall balance requirements. Fitness enthusiasts will be hard pressed to NOT find a suspension trainer at their local gym. At-home exercisers can use a suspension trainer in the backyard or anchor it to your bedroom door while outdoor enthusiasts can attach it to monkey bars or a sturdy tree. The end result is the same—abs that pop and perform.

Aaptiv provides dozens of bodyweight workouts, such as Ab Assassin, Bodyweight Bring It, and Optimal Core, which are perfect for getting stronger and leaner anywhere. Add these six unique moves into your strength and conditioning routine to train your core differently.

Disclaimer: Do not perform these moves if you have had serious lower back pain in the last six months or are new to core training in general.

Directions: Set up a suspension trainer so that the handles extend to about the middle of your calf when you’re standing in front of the anchor point.

How to do it: Place one foot in each cradle then get into the top of a push-up position. Both legs should be straight and arms fully extended into the ground. Keeping your legs straight (don’t bend your knees during this entire move), bring feet towards your chest so that your body looks like an upside down “V”. Without bending knees, return to the start position; that’s one rep. Aim for three sets of five reps.

The body saw also has both a dynamic and isometric component. It’s one of the more challenging ST moves and should only be attempted once you can plank for 30 seconds uninterrupted on the floor.

How to do it: Place one foot in each of the foot cradles and place both elbows and forearms on the ground. With forearms and elbows pressed into the ground, shift your weight backward about 12 inches then return to the starting position. Your body should stay in a straight line throughout the movement; that’s one rep. Aim for three sets of five reps.

How to do it: Place both feet in the cradles and get into the top of a push-up position with both palms flat on ground; this is the starting position. Lower yourself until the chest taps the ground (or is three to six inches away) then return to the starting position. Now, bring both knees towards your chest while keeping the legs tight and next to each other; that’s one rep of the exercises. Try three sets of ten reps.

This exercise works the lower abs, inner thighs, and glutes. Add it into your abs routine or leg day to target these hard-to-reach lower body muscles.

How to do it: Start just as you did in the previous exercise. While in this push-up position, separate both legs by moving them away from one another. Keep doing this until you feel the tension in your hips and lower abs. Bring the legs back to the starting position, squeezing your inner thighs towards each other as you do so; that’s one rep. Do three sets of ten reps.

This exercise is a variation of the traditional “ab wheel rollout.” It also uses the shoulders and arms muscles.

How to do it: Place a mat underneath and slightly behind the ST handles. Kneel on the mat so that you’re behind and facing the handles. Grab one handle in each hand and hold them in front of your thighs; this is the starting position. Now, shift your weight forward by moving towards the ground with your arms straight. Keeping the arms straight, lower your torso until you feel the tension in your abs. Don’t roll out all the way as this will cause too much stress on the shoulders. Return back to the starting position once you feel the pulling on your abs. Try three sets of ten reps.

This exercise is a great way to work your core and legs simultaneously. Add it into your core routine to build some serious core power.

How to do it: Get into the top of a push-up position with each foot in one of the cradles. Bend both knees; this is the starting position. Now, rotate both knees in one direction (clockwise) until they make a full circle. Repeat for five reps. Then, switch directions and rotate the knees in the other direction. Aim for three sets of five. 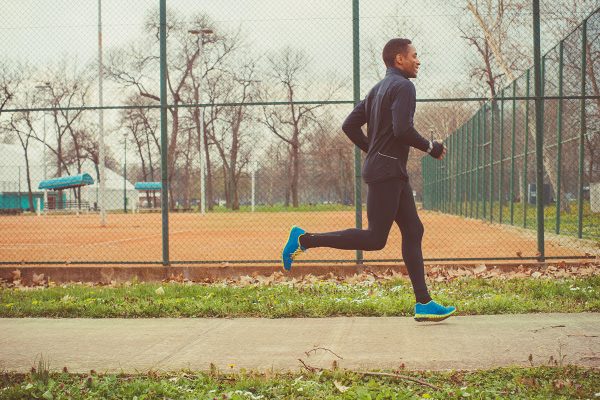 How Far Should You Run to Prepare for a 5K (at Every Level)?

You’ll run faster if you run longer before the race, but how much is right for you? 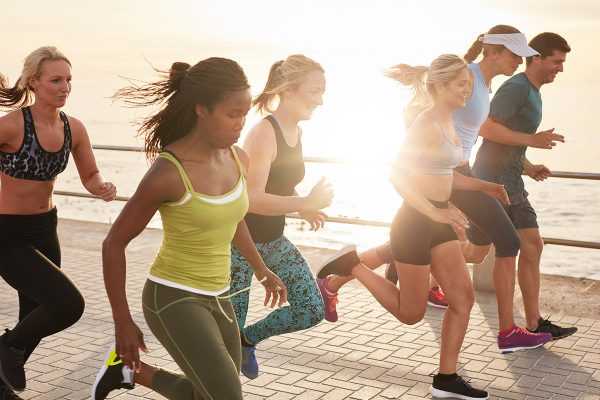 How to Know Which Types of Races Are Right for You

With so many to choose from, it’s important to pick the race that’s a perfect fit for you. 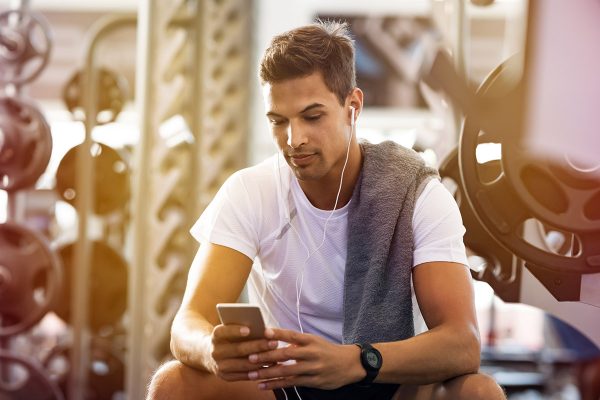 Save that sweaty selfie for post-workout.