We’ve receive this question a lot: Are plush, unsupportive trainers slowing me down or getting me injured? The answer is ‘maybe, but probably not.’ To explain the deeper issues afoot, we sifted through the research and enlisted the help of Pom Rouse, co-owner of Chicago-area specialty running store Runner’s High ‘n Tri. Read on to learn more about the impact of soft running shoes.

Another great way to prevent injury is with proper form and technique. That’s where Aaptiv’s trainers can help.

Where did soft running shoes come from?

Soft running shoes came about with minimalism movement that peaked around 2010. The idea that running with less shoe would improve performance and reduce injuries started with a book, and it ended with a lawsuit.

The book was Born to Run, by Christopher McDougall. It chronicled the Tarahumara, a Native Mexican tribe, that covered extreme distances without the heavy, thick western trainers that nearly all Americans used at the time. “Because of the minimalist movement, people want to feel as barefoot as possible,” Rouse says. The idea behind running with less cushioning is that you run on the balls of your feet, rather than off the heels, which may reduce impact and risk of injury. Shoe companies latched onto the barefoot ethos, creating lighter, more minimalist sneakers. Vibram, most prolifically, began marketing FiveFingers (a.k.a. toe shoes) with claims of reducing foot injuries by strengthening foot muscles.

The claims were largely ahead of the research, though. In 2016, research from the University of Exeter found that wearing minimal shoes was correlated with reduced load rates, although there’s no concrete tie to injury reduction yet. The findings were too little, too late. Vibram settled a class action lawsuit over their minimalist claims of injury prevention and foot strengthening.

So, there’s no proof of injury reduction with more minimal shoes. What’s more, a 2016 study by the University of Nevada Las Vegas found that shoe cushioning has nothing to do with running economy or the amount of energy required to maintain stride. Slowly, the minimalist fervor quieted down.

How do soft running shoes impact my running then?

On an elemental level, there’s no evidence to prove that the softness of a shoe can make you slower or get you injured. However, that doesn’t mean that every über-plush trainer is necessarily right for you. Here are a few reasons why a soft shoe might be hurting your feet.

Looking to improve your race times? Check out the classes on Aaptiv.

Your shoes are low-quality.

Not all shoes are created equal. There are two major types of running shoe: active lifestyle shoes and technical running shoes. As a runner, you want the latter. “The active lifestyle shoes, they’re being produced by good vendors—Asics, New Balance, Saucony, Nike—and you can find them at Dick’s and Kohls,” Rouse says. “Those are a different quality of EVA foam (the foam midsoles are typically made of). They look pretty identical to the shoes you’d find in a specialty running store.”

Shoe manufacturers can make an active lifestyle shoe look upscale by skimping on the midsole material (the EVA foam, in most cases). That’s bad for your feet. So, here are two quick ways to tell the difference. If you can get your hands on a pair, try to fold the shoe in half. It’s not foolproof, but generally, a technical running shoe that isn’t particularly minimalist shouldn’t bend so easily. Second, look at the MSRP. Sales are great, but if the shoe was originally listed below $100, Rouse says it’s probably an active lifestyle shoe, so steer clear.

Your shoes are worn out.

A shoe can be plush and overly worn at the same time. It’s like jumping on a trampoline versus stepping in wet sand—you sink into both, but wet sand doesn’t return your energy. Rouse has a few general rules on shoe wear.

“First of all, the sole of a shoe can tell the story,” she says. So flip the shoe over and look at the tread wear, just like you would a car tire. If there’s hardly any rubber left, it’s time for a new pair. “Second, pull out the sock liner,” Rouse says. Replace the kicks “if they have really deep wear patterns on the heels or ball of the foot, if we can feel a deep crater, or if you press it and it doesn’t bounce anymore.”

Lastly, log the mileage. Most technical running shoes will last 350 to 400 miles, which sounds like a lot, but a 20 mile-per-week runner can kill a set of trainers in four months.

“Some people can run in soft, non-structured shoes,” Rouse says. “Some people can’t.” Denser midsole foam near the arch can remedy overpronation and other biomechanical issues. So, the issue might be that a shoe is soft in places where a harder foam compound would be best.

For runners with foot discomfort, Rouse evaluates the structure of the feet, the arches, a runner’s injury history, and current training regime.

That’s a lot for the average runner to consider, so if you’re still concerned that your shoes are too soft, find a specialty running store and ask to try a variety of plushness levels. 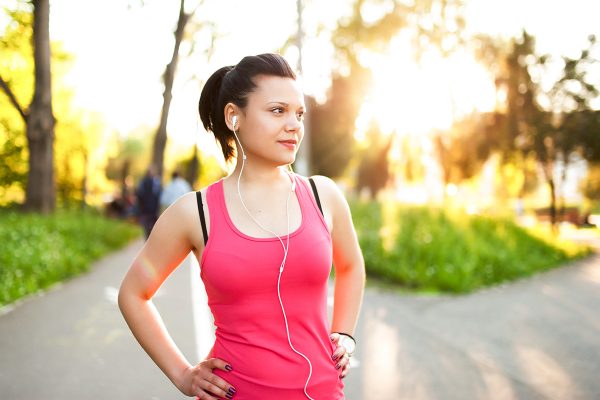 How Can I Accurately Measure My Body Fat? 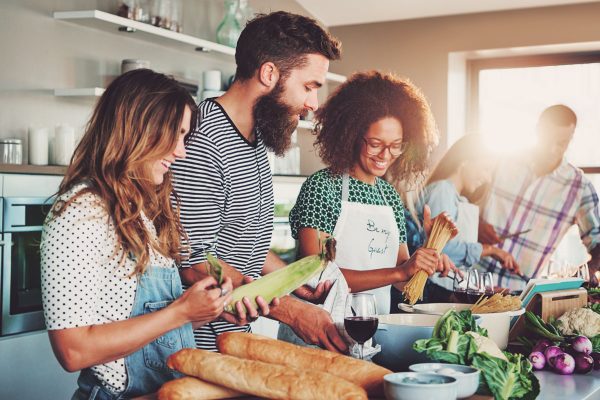 An Organic Way to a Healthy Lifestyle

Health is wealth. When your body is healthy, your mind benefits, as well. Thankfully, you don’t ha... 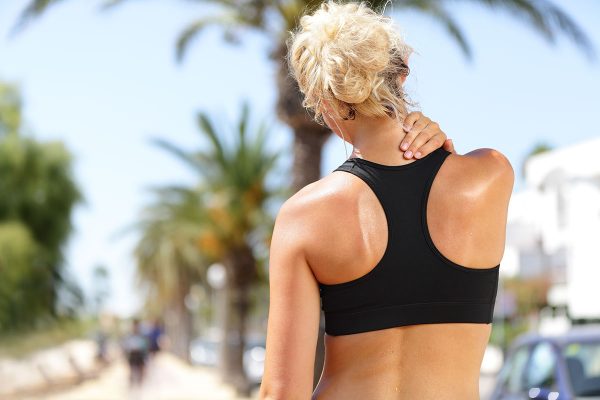 When Should I Be Icing or Heating My Muscles?

Some muscle pains require ice, others require heat. Find out which healing method works best for every situation.