Not Feeling Exercise? Your Brain May Be to Blame

It turns out that our brains are actively trying to prevent us from exercising—here’s why and how to combat it.

You know that lazy feeling when you really don’t want to hit the gym, and would rather stay sideways on your sofa all day? Well, according to new research, the reason you’re not feeling exercise and would rather lounge than lunge is largely due to the way that your brain is wired. That’s right—your brain is actively trying to prevent you from working out.

A recent study from the University of British Columbia (UBC) studied the brain waves of physically active adults by showing them two flashing images on a computer screen. One depicted physical activity and one showed inactivity. Researchers then asked subjects to use keys on a keyboard to move an avatar as fast as possible towards the pictures of exercise and away from the lazy pictures, then vice versa.

The study concluded that people were generally faster at moving towards active images. However, it required their brains to work harder than moving towards sedentary ones. In other words, our brains are programmed to be lazy. It prefers us to do activities that require less energy.  “I think our results should change the way we look at our own struggle [to exercise],” Matthieu Boisgontier, a postdoctoral researcher in UBC’s brain behavior lab and the senior author of the study, tells Aaptiv. “Our results explain that this struggle is real. Taking the path of physical activity requires us to take control of our brain when the environment incites us to be more and more sedentary.”

If you’re feeling too lazy to do your planned workout, try to settle in the middle with a light yoga class with Aaptiv. It’s better than nothing!

Why Our Brains Want Us To Be Lazy

Humans were designed to preserve as much energy as possible, Boisgontier says. Back when we needed to run away from danger, for example, having stored energy was a necessity. Being lazy meant being efficient, he adds.

“This efficiency provides an advantage for survival when it comes to chasing prey or searching [for] shelter,” Boisgontier explains. “Due to this vital advantage it confers, brain mechanisms and behaviors supporting energetic cost-minimization likely evolved into automatisms.”

The fascinating thing about Boisgontier’s research is that even though our brains encourage us to stay still, many adults still want to work out. On an intellectual level, we know that exercise has incredible health benefits. It is an important factor for living a long, healthy life. Plus, many of us feel amazing after we sweat. The contradiction between wanting to exercise, but having a hard time doing so, may explain why we sometimes wind up watching Netflix in our gym gear.

“The fact that [subjects] were faster at approaching pictures related to physical activity than sedentary behaviors confirmed that they had the intention to be active,” Boisgontier says. “The brain results revealed, for the first time, that these intentions conflict with automatic brain processes.”

How do we trick our brains into wanting to work out?

So, if science confirms our brains are sabotaging our workouts, what can we do to combat this? Just like the inclination to be sedentary starts in our minds, the decision to exercise does, too, Boisgontier says.

“Having the idea of doing exercise is a good thing, and is already an important first step,” Boisgontier explains. “We need to refuse to be tricked by our brain, by this automatic attraction to sedentary behaviors.”

To outsmart our brain, Boisgontier says that we have to consciously choose physical activity. This can be as simple as deciding to take the stairs instead of the elevator. Or, getting off the subway a stop or two earlier than normal and walking the rest of the way. “We need to train our brain to adopt physically active automatisms,” Boisgontier says.

On top of making a deliberate effort to choose physical activity over what our brains are inclined to do, it’s also important to find ways that help you stay motivated. This can include things like finding a workout buddy that holds you accountable. Or, signing up and paying for a fitness app.

At the end of the day, even if our brains prefer us to be lazy, our bodies and minds reap the rewards of exercise, Boisgontier says.

“When we have to choose between the elevator and the stairs, we cannot afford to be cognitively passive. Our brain will attract us to the elevator if we do not prevent it from doing so.”

8 Things That Are Unknowingly Increasing Your Stress Level

Some of the biggest stressors in your life might be totally disguised as everyday habits. 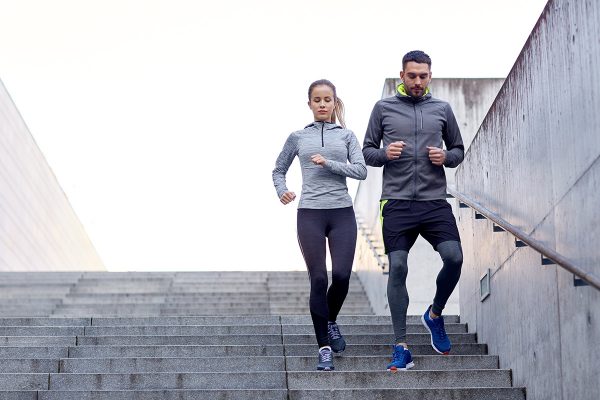 6 Ways to Improve Your Willpower

Supercharge your motivation to make healthy choices with these expert-approved tips. 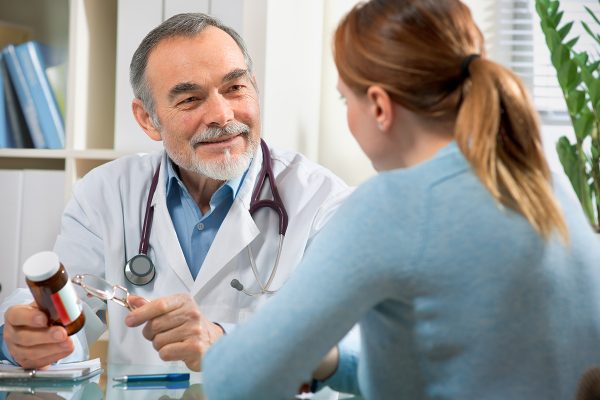 Find out how to live the best decade of your life to the fullest.