Ketogenic Diet 101: What Are the Pros and Cons?

An expert breaks down the pros and cons of this popular diet.

The ketogenic diet is a growing nutrition trend that restricts carbs by following the LCHF (low-carb, high-fat) principle. We know, though, that carbs play a major role to our dietary success.

So, we asked an expert of the 28-Day Keto Challenge to break down the pros and cons of the keto-diet.

What is the ketogenic diet?

Your body runs on glycogen (produced from carbs) for energy. However, low glycogen stores (due to carbohydrate restriction) force the body to create small molecules called ketones—produced from fat—as an alternative fuel source.

When this happens, your body enters a state of ketosis. This is why the ketogenic diet is popular for fat-burning—your body is actually running on fat.

As we mentioned earlier, the ketogenic diet basically turns your body into a fat-burning machine. This is why people tend to get significant results really quickly (like in the 28-Day Keto Challenge); the fat is the only fuel source your body has to use.

Another way to turn your body into a fat-burning machine is with Aaptiv.

Advanced Sports Dietitian Alison Patterson explains, “One of the benefits of a ketogenic diet is that it has a strong focus on unprocessed, whole foods.”

In turn, this will help control and lower your blood sugar levels. Avoid that 3 p.m. slump by eliminating processed foods that cause spikes in blood sugar that leave you feeling fatigued. Thanks to these fatty acids, expect increased focus and concentration.

If that’s not enough, Patterson also points out, “Shifting to whole foods can improve the number of vitamins and minerals eaten each day, which can be beneficial for [your] health.”

Of course, this is one of the biggest cons of the ketogenic diet. While it varies, the average meal plan intake is 70 percent fat, 25 percent protein, and five percent carbohydrates. If you’re up for the challenge, the “28-Day Keto Challenge” has you covered.

Obviously this will be challenging for those who love carbs (and let’s face it, who doesn’t?).  This diet also limits the amount of fiber that can be eaten, explains Patterson. This can cause gut upset and/or constipation.

While ketogenic followers may see dramatic weight changes at the beginning of the diet, studies have shown that these results aren’t sustainable long-term.

“The long-term effects of a ketogenic diet are not yet well understood,” explains Patterson. “We do not yet know the impact of this style of eating on long-term health.”

They found that the weight loss results were quite similar between the two diets; however, the difference was that those in the low-carbohydrate group actually regained more weight after 52 weeks.

But, how does it affect exercise?

“During slow, long duration exercise, such as walking, the ketogenic diet is unlikely to have major negative effects on exercise,” says Patterson. As a result, she recommends light activity as the best activity.

“The body can use fat as a fuel when oxygen in the body is abundant, so activities such as walking or gentle yoga are unlikely to be significantly affected by following a ketogenic diet—at least not in the short term.”

Check out the walking and yoga workouts on Aaptiv.

“As the intensity of the exercise increases, the body becomes reliant on carbohydrates to fuel the exercise,” explains Patterson.

“When the body’s oxygen levels are lowered, the body can’t burn fat quickly enough to fuel the muscles, and must use carbohydrates to do so. Therefore, people who are limiting carbohydrates on a ketogenic diet typically compromise their ability to complete high intensity, quality exercise.”

Is the ketogenic diet right for me?

Due to its restrictive nature, Patterson says, “A full nutrition assessment is important before moving to a ketogenic diet, as it can be inappropriate, and, in some cases, dangerous, for people to cut their carbohydrate intake dramatically without first seeking the support of a qualified nutrition professional.”

With that in mind, she recommends seeking individualized advice from an accredited practicing dietitian before jumping head first into a ketogenic diet. 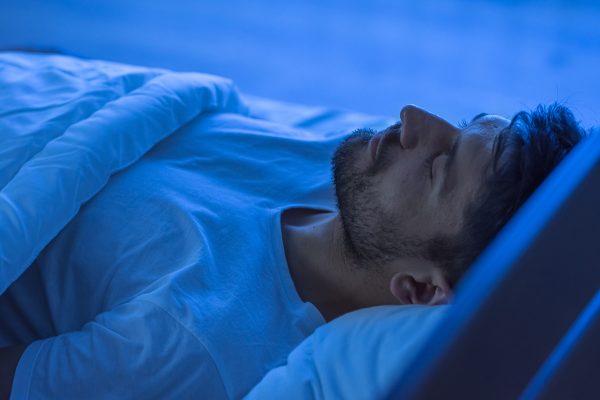 Should You Sync Your Diet With Your Circadian Rhythm?

Research shows that the time of day that you eat matters. 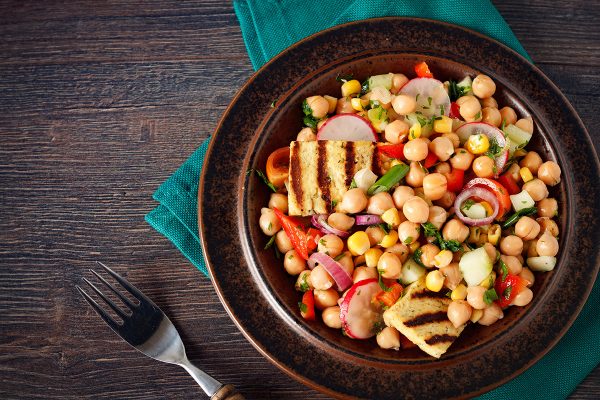 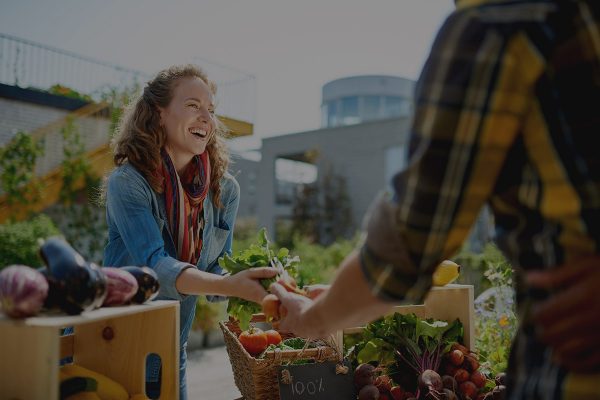 Food Sustainability 101: How to Do It and Why It Matters

Our diets strain the global agricultural system and cause pollution. Here’s how you can help change that.