Is the Ketogenic Diet Making Me Sick?

Everything you need to know about keto rash and keto flu.

Super-low in carbs and with a focus on fats, the trendy ketogenic diet promises a lot of benefits for your body and your health. Proponents say it makes your body more efficient at burning fat for fuel and helps you drop pounds quickly. Research has also suggested that the diet might even help lower your risk factors for diseases like heart disease and type-2 diabetes. It may also slow the growth of some kinds of cancerous tumors. However, sometimes the diet comes with its own new health issues, such as the keto flu. People starting off on the plan can wind up with nausea, headaches, muscle cramps, fatigue, or even an itchy rash caused by the dietary changes.

If you’re currently on the diet and feeling a little off or if you’re concerned that it might make you sick, read on. Here, we break down two side effects of the diet (keto rash and keto flu) and how to keep yourself healthy.

Keto rash (formally known as prurigo pigmentosa) is exactly like it sounds. It’s a skin condition that leaves you with a red, itchy rash that can spread across your chest, belly, back, and sometimes neck. Red bumps form the rash and can turn a brown shade as the rash progresses. It’s associated with being in ketosis, the state where your body starts relying on fat for fuel. It might be caused by the changes occurring in your gut as you progress with the diet.

Much like the regular flu, the keto flu can leave you down for the count with a variety of symptoms. These include muscle soreness, fever, headaches, diarrhea, and irritability. “The keto flu is a series of side effects that typically happen early on in the diet as the body adapts to running off of ketones rather than a lifetime of carbs,” says Pamela Nisevich Bede, R.D., a certified specialist in sports dietetics, and a nutrition consultant with Swim, Bike, Run, Eat! “The symptoms typically accompany dehydration since keto results in diuresis, which is the shedding of water [that is] caused because carbs aren’t on board to hold onto water stores.”

First of all, the conditions—especially keto rash—are pretty uncommon. “I’ve worked with hundreds of individuals following the keto diet and have never had a client with a keto rash,” says Nisevich Bede. Research has yet to determine the exact cause of this rare rash, she says, but it may be related to a variety of factors. Some studies suggest that Asian women might be more likely to develop the rash than the general population. Additionally, being deficient in certain vitamins (like A and B12) might up your chance of an acute skin rash. Some external factors, like allergens or excess heat or sun, seem to be associated with increased risk of the rash, as well.

Nisevich Bede has worked with some people who’ve experienced keto flu (herself included). The transition to ketosis can be drastic and leave anyone with feelings similar to withdrawal from a substance. People who get dehydrated from the process are more prone to experiencing these flu-like symptoms.

The good news is the keto rash and flu are rare and don’t last long. “They should only last a few days. Many never experience the flu if they are strict in their intake of fat and cutting carbs—that is, no cheating!” says Nisevich Bede.

To sidestep the side effects, make sure that you’re getting adequate vitamins (Nisevich Bede recommends a multi), and add in extra fluids plus electrolytes. “The electrolytes are crucial since water alone won’t be well absorbed,” she says. Plus, if you hydrate without adequate electrolytes, it could lead to a dangerous condition called hyponatremia. This is where the level of sodium in your blood becomes too low. Nisevich Bede recommends pumping up your electrolytes through sources like bone broths, salting your foods, and sipping Pedialyte. If you’re feeling lethargic and foggy, a cup of coffee (she suggests Bulletproof) with butter or MCT oil can do the trick and help you feel like your regular self again in no time. 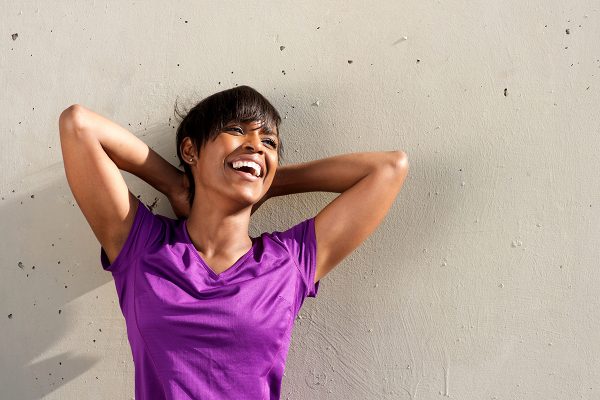 How to Make Healthier Food Choices at Every Meal 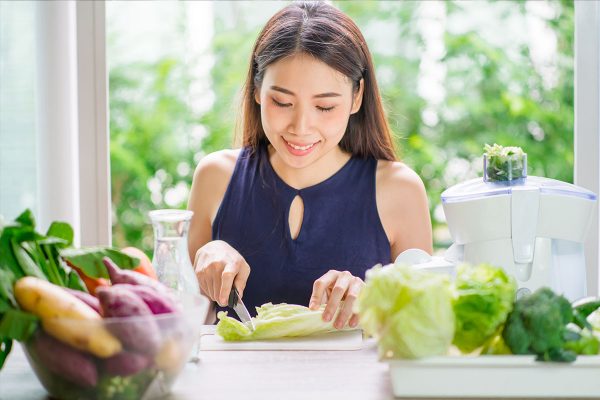 Eat your way to better health. 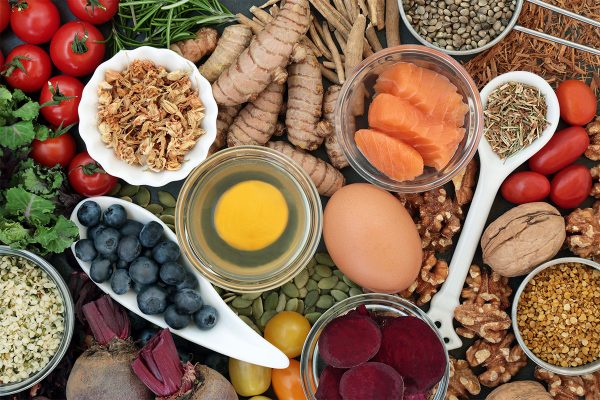 What are macronutrients and why do they matter?