Is It OK to Drink After Working Out?

It may have a negative effect on your fitness.

We’ve talked about the dangers of working out after drinking—yes, even after that one measly happy hour cocktail. Alcohol pre-workout may seem like an obvious red flag, but what about alcohol after a workout? We’re firm believers that drinking in moderation can be a part of a healthy diet. And the idea of going from barre to the bar sounds like the ideal Friday night. However, there are a handful of things that you should consider before setting your weekend plans in stone. To help cover our bases, we spoke with a sports nutritionist to find out the impact of drinking after a workout.

The first thing we set out to answer is if alcohol does, in fact, affect our fitness progress. In a word, the answer is yes. “In addition to calories, athletes in training and those exercising for fitness and well-being may look at the effects of alcohol on parameters of recovery,” says Heidi Skolnik, MS, CDN, FACSM, a sports nutritionist whose company, Nutrition Conditioning LLC, oversees the sports nutrition program at the Juilliard School, the School of American Ballet, and the NY Giants.

“This includes rehydration, protein synthesis, and recovery—[mostly] glycogen replenishment and sleep, which can affect immune function, cognitive function, mood regulation, appetite, and more,” she adds. In short, having a drink (or two) after working out does interfere with post-workout recovery in several ways. Exactly how—and what we can do about it—is what’s important to take note of.

Alcohol is a diuretic, which means that it dehydrates you. Turns out that this effect is intensified after a workout. “If you just sweat a lot from a workout, drinking alcohol will further dehydrate you, rather than help you rehydrate,” Skolnik informs. This doesn’t mean that you need to nix having an evening drink altogether. In fact, Skolnik tells us that if you rehydrate and eat after working out, you’re in the clear to have a drink. Just be aware that having more than a moderate amount (one or two for women, two for men) can have effects on your recovery spanning two to five days.

It interferes with fat burning.

A less commonly known fact about drinking post-workout is that it can put a halt to all of the fat-burning you worked hard to accomplish at the gym. This is because your liver takes the brunt of alcohol processing. “Normally the liver metabolizes fats. But when a person drinks, alcohol takes preference and the liver breaks down alcohol for energy first; thus, causing a build-up of fatty acids. The body uses the calories supplied by the alcohol before it is able to burn any fat,” Skolnik explains.

Our bodies recognize alcohol as a toxin. Its first priority—no matter what else is going on—is to break down and metabolize it. Luckily, Skolnik tells us that eating not only helps slow down the rate at which we get intoxicated but speeds up the absorption of alcohol. This allows your body to get back to burning fat quicker.

It can impair muscle recovery.

This effect of alcohol is important to note if you’re focused on strength training. After a lifting session at the gym, you might want to reconsider going straight into a night out. This is because alcohol can practically negate the muscular strength you just worked to build up.

“Intoxication can impair protein synthesis, diminishing the results of the strength training session you just worked so hard at,” notes Skolnik. Protein synthesis is essential to your body’s ongoing repair and growth, making it especially important when it comes to muscle repair and gaining strength. The rate at which your muscular proteins synthesize is elevated by 50 percent for up to four hours post-training, and 109 percent 24 hours after training. All this is to say that if you made unbreakable plans to go out, we suggest planning your strength workout at least four hours ahead of time. This will allow your muscles to begin rebuilding and repairing.

As an added note, Skolnik tells us that, while alcohol may help you fall asleep faster, it prevents you from going into a deep and restorative sleep (REM), which can also affect muscle recovery.

The role of glycogen in working out is paramount. In short, glycogen is a form of glucose that the body stores in the liver and muscles for future use. In this case, energy towards being active and working out. Unfortunately, drinking alcohol post-workout can be a roadblock in this process. “Too much alcohol will impair storing new muscle glycogen needed for tomorrow’s workout,” says Skolnik. In fact, a study by the Journal of Applied Physiology found that post-exercise glycogen storage was impaired when people consumed alcohol after a workout and did not consume enough carbohydrates. They also noticed a trend of reduced muscle glycogen storage after eight hours of recovery when alcohol had been consumed.

As mentioned earlier, eating before (or while) drinking can help process the alcohol faster, which Skolnik believes might aid in storing glycogen. Bar snacks, anyone?

It may result in bad food choices.

Lastly, we have to mention how drinking may result in some not-so-great eating choices, which can be frustrating after completing an intense workout. “Remember, as drinking increases, inhibition goes down and food consumption often goes up,” Skolnik notes. “Additionally, hunger from an intense workout often hits in a delayed fashion. Drinking, plus that hunger…” That’s not to say that you shouldn’t ever treat yourself (to another glass of wine or that slice of cheesecake). Just be conscious of how often you do so.

With all this in mind, we highly suggest that you avoid going out to drink immediately after a workout. Allow yourself a few hours to go home, eat a meal, and rehydrate (and, not to mention, shower) before gearing up to go out for drinks. And, for the days after you’ve gone a little overboard on the alcohol, here’s how to safely work out after a night of drinking. 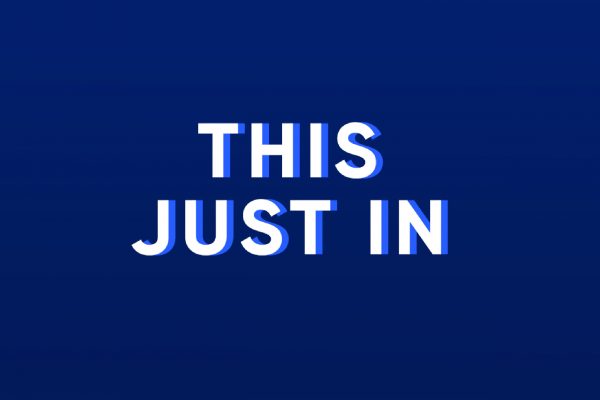 Which one will you try first?

5 Tips You Must Know While Losing Weight

Are you experiencing difficulties trying to lose weight? Read on... 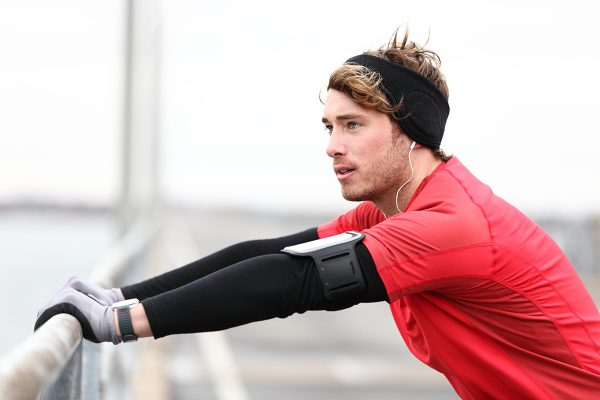 Here’s How Runners Can Protect Their Skin in The Cold

Don’t let the winter blues wreak havoc on your skin, too!