With each lap around the sun, someone or something gets their turn in the spotlight. Your local grocery store goes through the same process. As food trends of previous months start to grow stale, new ones emerge, shifting shopping carts, recipes, and appetites. More often than not, the leading tastemakers are the superfoods that get everyone—from doctors to influencers—talking, chopping, and sipping.

As Founder of Splendid Spoon Nicole Centeno explains, superfoods are ancient multitaskers. “They pack a powerful punch of nutrition, do double or triple duty on essential vitamins and minerals, and sometimes offer a therapeutic benefit,” she says. All fruits and veggies are welcome in a balanced diet, but these picks go above and beyond, aiding your path toward top-notch health and energy. Here, experts predict superfood trends for 2019.

Once you’ve read all about superfoods, check out the perfect Aaptiv workouts to complement your healthy lifestyle.

Truth be told, Brussels sprouts have been gaining momentum for a while. But Nutrition Expert and Chief Culinary Officer Ken Immer says now is their time to jump forward and give kale a run for its money. He says their increased accessibility has made Brussels more popular. They’re now available whole on the stalks, cut in half, or even shredded, making them ideal for novice and experienced at-home chefs alike. Instead of just being a fall favorite, Brussels can be reinvented year-round. They’re part of the brassica family, Immer says, so they share a similar profile as other greens. He notes that Brussels sprouts have a higher potency of B6 and folate, giving them the superfood nod.

If you’ve ever ventured to Colombia, Peru, or Argentina, you probably saw yellow-colored berries about the size of cherry tomatoes at street vendors. In one bite, you’ll enjoy sour with a touch of sweet. And soon, you won’t have to hop a flight to taste them. Nutritional Chef and Author Nealy Fischer says golden berries, fresh and dried, are spiking in popularity. Plus, they’re a major boost for your health. “Golden berries are known as the ‘anti-berry’ because they are loaded with cancer-fighting antioxidants, boast anti-inflammatory and antihistamine benefits, and have antiviral properties,” she explains. “They’re also called the ultimate multivitamin [because they’re] chock-full of vitamins A, B, and C. Plus, since they consist of 16 percent protein, they’re a vegetarian’s best friend.”

You’ll probably be able to find this fruit at your local health-food store in the coming months. Get ready to eat them fresh or use them to top off yogurt, salads, or stews.

Immer predicts that with the recent legalization of growing hemp in America and the allowance of recreational and medical marijuana, CBD is poised to be huge in 2019. Today, you can already buy it in gummy form, cooking oils, spreads, baked goods, candy, and more. So, you may have already experienced the feel-good vibes of a dot of CBD here and there, but what makes it a superfood? Immer says it’s coined as a “fix all ills”—and the proof is in the ingredients. “As one of the myriad compounds found in the hemp plant, it has a particularly specific—yet general—health-improving effect on the body. It has a unique ability to improve almost all metabolic and cognitive functions of the body because it replaces naturally occurring compounds that we lose as we age that decrease these metabolic functions,” he explains.

While we need more research to confirm CBD’s efficacy, Immer says to read your labels. As with any food product, a more natural state without additives or fillers makes it a better choice.

You may know the taste of tahini thanks to its starring role in hummus. But at its core, it’s simply ground sesame seeds. Fisher says it’s a versatile paste that offers a nutritional boost. So, you’ll likely start seeing it paired with many other dishes and cuisines. “It’s loaded with good-for-you unsaturated fats and amino acids, the building blocks of protein,” she notes. Believe it or not, sesame seeds have 20 percent protein and 55 percent oil. This makes them one of the highest oil contents by weight compared to other nuts and seeds. “Tahini is also one of the best sources of calcium out there,” Fisher adds. “Plus, it’s a rich source of key vitamins and minerals, such as thiamine, magnesium, copper, anemia-fighting iron, and immune-boosting zinc.”

Move aside, Greek yogurt—kefir is about to be a big competitor for 2019, if Immer’s predictions are right. As discussions around gut health increase, Immer says probiotic and fermented foods will continue to be a major part of our digestion goals. Different than its cousin yogurt, it’s fermented but not cultured, Immer says. “Just like kombucha is a black tea made with a lot of sugar but there is very little residual sugar in the final brew, kefir ferments the milk sugars, thereby leaving the resulting milk 99 percent lactose-free,” he explains. “Studies suggest that it boosts your immune system, aids in digestive problems, improves bone health, and may even combat cancer, all of which are popular benefits of superfoods.”

Superfoods move in and out of the nutrition spotlight year after year. Stick to those healthy staples you know well—we’re looking at you, kale—and add 2019’s batch of stars to your diet, too.

Good nutrition is just half of living a healthy lifestyle. The other half comes from following a consistent fitness routine. Luckily, Aaptiv can help. 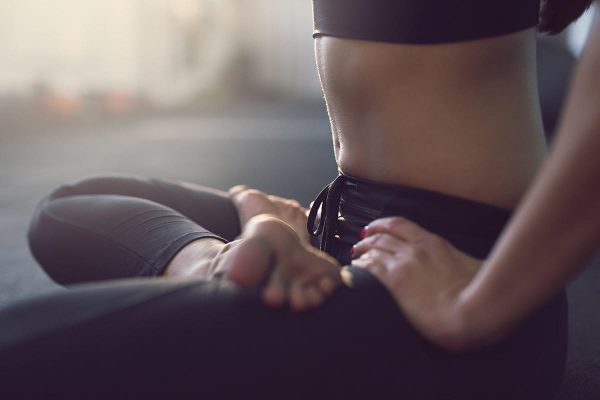 Why Is Your Gut So Important? Plus, Tips for Digestive Health

A doctor breaks down exactly how to keep your gut running smoothly. 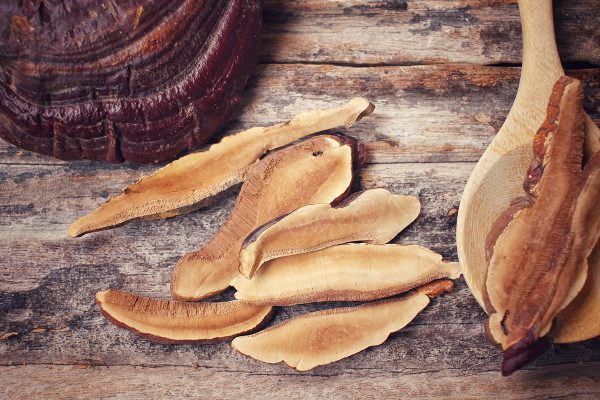 The Beginner’s Guide to Adaptogens

Learn the basics of these trendy, healing herbs. 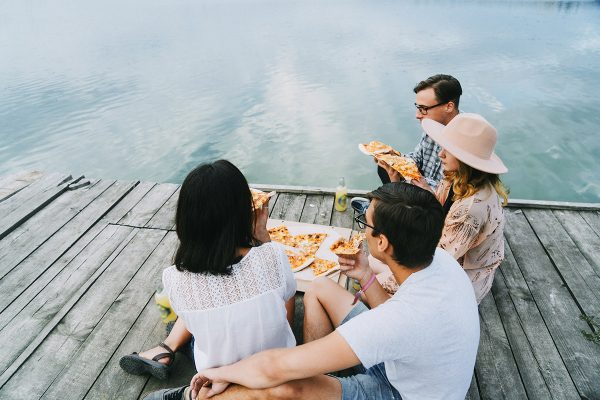