If you’re looking for a new beverage to try, then look no further than green tea. There are a lot of people who are talking about how incredible this tea is, and they have every right to. This tea has a lot of health benefits that can help you feel great, not just because it can hydrate you, but because of its natural properties. Our bodies can benefit from these leaves in several ways. If you’re interested in knowing more,  then make sure that you check out this article.

Studies have shown that green tea is capable of decreasing the percentage of fat in the body. People with abdominal fat have noticed a slight difference after drinking this tea. Research says individuals who consume green tea won’t necessarily witness a remarkable difference, however, people who have excessive abdominal fat might. It also increases the metabolism rate so your body can burn fat at a much faster rate. It’s important to  know that these changes won’t happen after drinking just one cup, so there needs to be some consistency on your end as well.

Antioxidants are natural compounds that are found in our bodies. They help you look younger and they prevent serious illnesses from taking place in your body, like cancer. Fortunately, green tea is a great source of antioxidants. Studies have shown that women who drank green tea had a lower risk of developing breast cancer. The same thing applies to men; those who drank this tea had a lower risk of developing prostate cancer. Experts advise people to avoid using milk when drinking green tea if they want to absorb most of its health benefits.

If you’re looking to enhance your cardiovascular health then you might be interested in drinking green tea. Patients who are prone to strokes and different heart diseases have a lower risk of getting any of them. Studies have also shown that it lowers the percentage of cholesterol. This also means that they are least likely to die from cardiovascular disease than other people who don’t drink green tea.

You also don’t need to consume green tea to absorb its health benefits. For instance, green tea powder can help the skin look fresher and younger when it’s directly applied to it. The specialists from MatchaOutlet.com recommend drinking green tea for people who have irritated skin. The anti-inflammatory properties can reduce the redness after a few cups. It can also help with oily skin and prevent multiple breakouts. It also exfoliates and gets rid of dead skin.

The benefit seems like a strange one, but trust us, it’s true. You might as well be chewing on mint leaves. A Japanese study investigated the effects of green tea on people’s breath. They found that green tea caused the largest reduction in the concentration of the two sulfuric compounds which happen to be the source of that horrible morning stench. There’s a reason why it’s used in toothpaste.

These days, the disease has become a commonality among us. While in previous decades the word diabetes carried a certain weight, now it just simply doesn’t anymore because every one in ten people probably have it. Whether you have it, or would rather not, you should consider using green tea as one of your defenses against diabetes. After all, it has already been proven by many studies that it lowers glucose levels and increases insulin sensitivity. Technically, drinking green tea can keep you 18% less prone to type 2 diabetes.

Last but not least, not only does green tea help keep the skin young, but it also helps keep the brain young. According to several kinds of research and studies done on neurodegenerative diseases, the bioactive polyphenols in green tea play a pivotal role in hindering the brain’s aging process. In other words, drinking green tea can keep you protected from brain diseases like dementia, Alzheimer’s, and Parkinson’s. So, next time you’re having a cup, imagine your neural connections thanking you for giving them the sweet elixir of health.

Overall, this beverage has a lot of benefits that can help you feel better. If your skin looks rather dry and dull, consider applying green tea powder to it. You can also drink it so it can hydrate your skin and make your face glow. If you’re worried about getting cancer, then start filling up on antioxidants that are naturally found in a single cup of this tea. 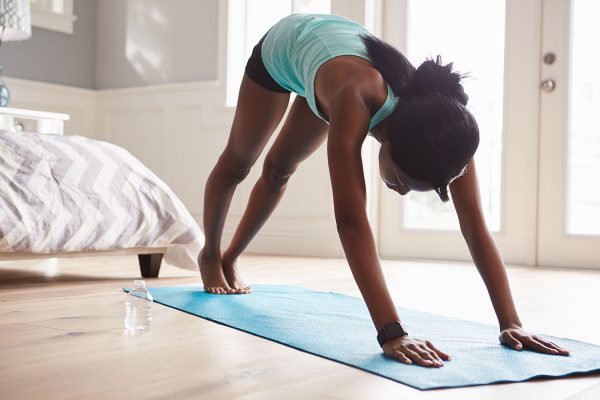 How Do I Start a Regular Yoga Practice?

All your questions about frequency, duration, and results of a steady yoga practice—answered. 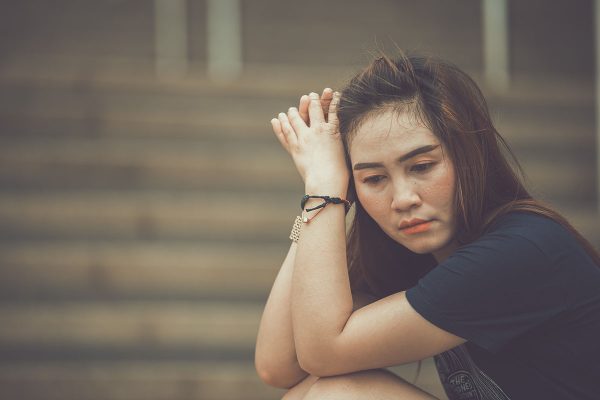 The Characteristics of Mental Health 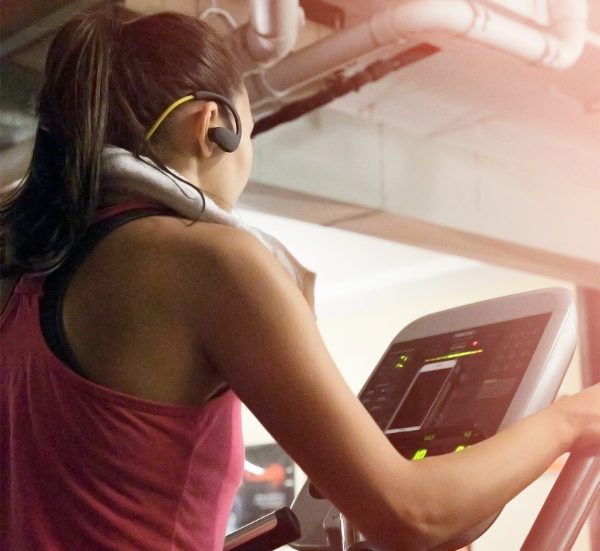