Are You Ever Too Old to Run a Marathon?

It’s hard to hang up your sneakers when you love to run.

Earlier this year, 85-year-old Katherine Beiers of California ran the Boston Marathon. It took her nearly eight hours to hit the finish line, the Boston Globe reported, and race officials said she was the oldest person registered in the race. On top of that, Beiers endured the 26.2-mile course in the pouring rain and harsh cold. Pretty tough, if you ask us. But, Beiers isn’t the only senior still running. At this year’s New York City Marathon, there were 253 runners between the ages of 70 to 74, 63 runners between 75 to 79, and 13 runners between 80 to 89. In other words, plenty of older adults are still running marathons. “In the New York market, it’s fairly common [to see] runners in their 50s and 60s,” says Benjamin Green, running expert and Aaptiv trainer. “As you go up to 60-plus, the number drops down.”

While research found that adults over 65 who jog regularly are often in better shape than non-runners, is there ever an age at which you should stop running marathons? According to Green, it mostly depends on your body.

Training for a marathon or interested in picking up running? Aaptiv has programs specifically for marathon training and hundreds of indoor and outdoor running workouts!

Listen to your body.

Even if many older adults feel like they’re 25, aging affects the body’s capabilities in various ways. Research shows that aging leads to a decline in muscle mass and strength. If you’ve been running your whole life, your body may also be impacted by years of hitting the pavement. Marathons are great for breaking personal best times and connecting with other runners. But running can take a toll on your joints.

Green says those who have recently taken up the sport may not have running-related injuries but should still be mindful of how their body moves. It’s smarter to run a 5K race and see how you feel before signing up for a marathon. There’s also research to suggest that if you have a heart condition, high-intensity sports can put you at risk for cardiovascular issues, so it’s best to consult your doctor before hitting the pavement—even if you feel fine.

Running a marathon is incredibly demanding on the body, so it’s important to train properly beforehand. For older runners especially, preparing for a race is nonnegotiable. “You essentially have to train smarter, not harder,” Green says. “Someone in an older age bracket should really know their body by now because they have been in their body for a longer period of time.”

Training smarter means you understand how your body works, and you incorporate days of active recovery and rest. Green says if you’re an older adult who is newer to running, it’s a great idea to join a running club. “I always find that being around good company or like-minded people helps,” Green says. “If there’s a local club that has a strong masters field … you can learn from them.”

Pace yourself, but also challenge yourself.

Running a marathon requires a lot of energy, and because you’re exercising for an extended period of time, it’s important to pace yourself. One study found that older runners pace themselves differently—often slower but more consistently—than younger runners do. While people’s bodies move differently, older runners need to be attuned to how they feel. If something doesn’t seem right, it’s OK to slow down.

One drawback of being an older runner, however, is that you may be the only one in your age division at a race. That could be discouraging, Green says, and cause you to not challenge yourself. To combat this, you can compare yourself to younger runners, Green advises. “If someone is 75-plus, and they go to an event and they’re the only one in their division … they might think, ‘OK, I’m in this division and no one is here, but how does my time compare to the division below me? Or two divisions below me?’” he says. “And then they might say, ‘Oh wow, I would have been in second place!’ That’s a way to bring it home and make it all feel good.”

Exercise is a vital part of maintaining overall health as you age, but the older you get, the more time your body needs for recovery between workouts. “I think recovery time [in older adults] is more important than ever,” Green says. “Really listen to your body and know that maybe 10 years ago you could take just one day off, but now you might need two or three days off in order to do the 10K this coming weekend.”

Green says that people training for marathons and triathlons should have days of active recovery as well as rest. Muscle mass declines with age, so it takes longer for muscles to recover. Older adults are also more prone to injury, so it’s essential to warm up before a workout and to stretch afterward.

On top of recovering between workouts, know that running a marathon takes a toll on your body. It’s common to have sore muscles and joints after the race, and it can take time to get back to normal. Make sure to stretch properly, rest, and see a health-care expert if you experience an injury or your body isn’t feeling better.

Aaptiv has hundreds of stretching classes to keep you at your very best, before and after a workout.

Physical well-being is such an individual thing, so listen to your body and never push yourself too hard. While it’s tempting to want to break the world record for oldest marathon runner, it’s better to accomplish a goal that’s suited to you. That could mean crushing a 10K or jogging around the block. If you’re still moving, you have a reason to be proud. 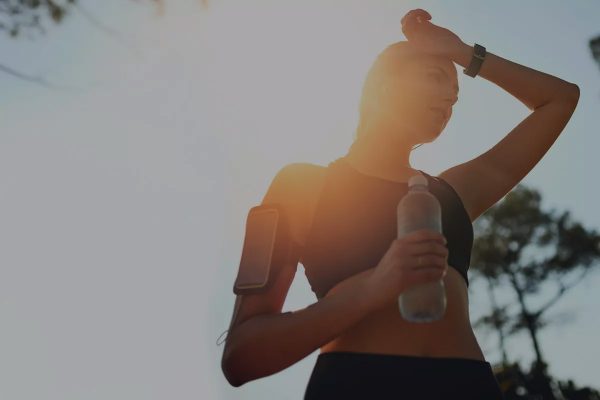 Sunburn: What You Should Know

Working out in summer is great but you know what isn't? Sunburn. Here's what you need to know to stay safe. 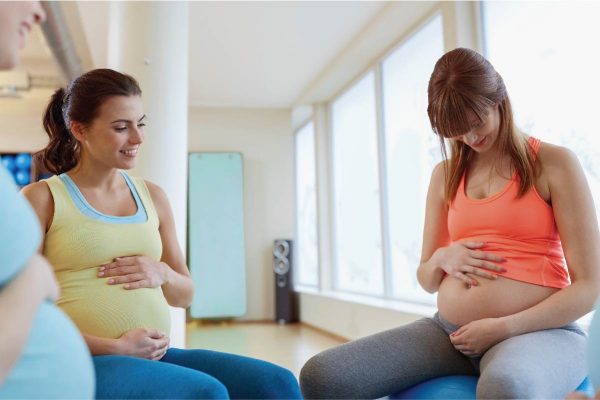 How to Deal With a Pulled Muscle During Pregnancy

If you accidentally strained a muscle while pregnant, here’s why it happens. 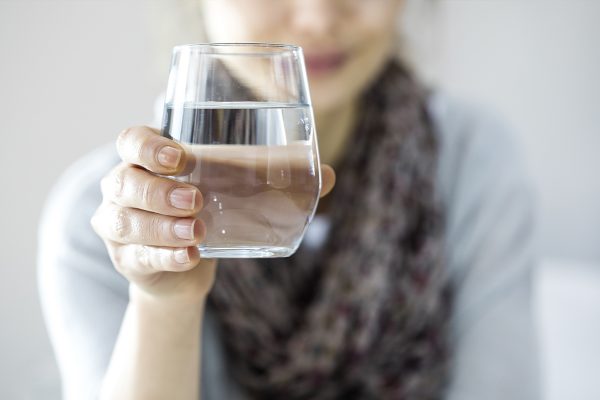