The phrase GMO has received a lot of attention. The acronym, standing for genetically modified organisms, has been referenced in many wellness articles, placed on labels in grocery stores, and oftentimes avoided like the plague by health gurus. But, what is the story behind GMOs and their addition to our agricultural markets?

GMOs have allowed for larger crop yields. It makes it possible to feed hungry people around the world, prevent the use of toxic pesticides on our farms, and add in beneficial nutrition (like vitamin A to corn) that was not previously seen in certain crops.

These mentioned advantages are all pros of GMOs. However, there are also side effects that can negatively affect our planet and our bodies.

Some of these include: invasive plant species from stronger crops, allergic reactions to GMO food, inflammation, and, in some cases, antibiotic resistance in people.

To reduce inflammation try out Aaptiv’s workout classes. We have meditation, yoga, strength training and more.

When considering these complexities, which GMO foods should we avoid and which should feel safe to continue to incorporate into our daily meals?

Below, we speak with nutrition and wellness experts on the topic as they break down various types of GMO foods and whether or not they are beneficial or harmful to our bodies.

What are genetically modified foods?

Before jumping into a few of the world’s most genetically modified foods, it’s important to understand what exactly happens when individuals genetically alter certain foods and crops’ natural process.

“Plants with favorable characteristics have been produced for thousands of years by conventional breeding methods,” says Morton Tavel M.D. In fact, “Desirable traits are propagated by repeated crossings over multiple generations.”

It’s clear to see that human manipulation in crop production has been happening for quite some time.

The difference is, “Genetic engineering allows this process to be accelerated in a highly targeted manner. Transgenic plants are those that have been genetically modified using DNA technology in order to create resistance to various stresses, such as drought, extreme temperatures, and resistance to harmful insects,” says Dr. Tavel.

Now that you know what happens during the process, let’s break down three of the most genetically modified foods.

“A study was done on hamsters that were fed a very high diet of genetically modified soy, and the results were alarming. By the third generation, a lot of the hamsters lost the ability to have children. The newborn hamsters suffered high mortality rates. There were also studies done on rats that had very similar results.”

So, should we consume soy? Well, GMO soy is a product in which many find the cons outweigh the pros. So, try replacing items in your diet that contain soy.

According to Alisa Vitti, integrative nutritionist and hormone expert, “Corn is a good source of fiber proven to help keep you full and satisfied. For example, popcorn (freshly made and not from microwavable bags) is loaded with vitamins and minerals, such as magnesium, phosphorus, manganese, zinc, and copper.”

An analysis of 76 studies in Scientific Reports, referenced in a New York Times article, found that genetically engineered corn had a significantly higher yield than non-GMO grown corn and contained lower amounts of toxins commonly produced by fungi.

Should we consume corn? In proper amounts, corn (like on a cob) as a GMO crop isn’t necessarily harmful. However, the capacity (and amount) at which many of us consume corn should raise a red flag.

For example, corn as a vegetable can be highly caloric and should be consumed in moderation. Additionally, corn oil and high fructose corn syrup are damaging to our gut flora.

The oil’s properties are heated at high smoke points (beyond their natural state) before packaging. This releases toxins into the product.

As incorporating fats into our diet is important, it’s crucial to differentiate good oils from bad ones. Instead of corn based oils, try avocado oil for frying.

We should be paying attention to the list of ingredients on the food we eat that contains GMO corn. But we also should look at what food our food is eating.

Genetically modified corn is used as animal feed. This is unnatural to animals and could, consequently, cause implications in our health. So, always opt for grass-fed meats when you can.

“In Western Canada, 80 percent of the canola crops are transgenic. It was done this way to make them resistant to certain herbicides. This leads to easier weed control, larger crops, and lower pesticide use,” says Backe.

Additionally, “Canola is also free of cholesterol, which is usually a cause for a stroke or a heart attack.”

On the flip side, “Genetically modified canola oil can cause other forms of heart damage, since it yields high levels of erucic acid. Erucic acid is a fatty acid that’s associated with heart damage,” he says.

“It can also cause coronary heart disease since hydrogenated vegetable oils are known for causing calcification and inflammation of arteries.”

Canola oil is the single most commonly used cooking oil in kitchens everywhere (and even in beauty products like lipstick).

So, it’s easy to see why large numbers of canola crops would need to not only be planted, but also survive against outside pressures (like drought or insect infestation).

The process of genetically modified canola oil has truly reached its peak, as the National Institute of Health “reported that there is no, or a significantly small amount of, protein or DNA remaining in vegetable oil extracted from the original GM crops in USA.”

Should we consume canola? Like corn oil, canola oil (and sunflower oil) is heated past its smoke point before it’s packaged and sold to the public.

This can be harmful. Instead of using canola oil for cooking, try changing it up by using coconut oil or extra virgin olive oil.

Remember, our bodies are all different from one another. It’s important to pay attention to your personal reaction to any type of food (whether GMO or not).

If you’re concerned, or simply want more information, talk with your medical professional on how genetically modified foods can affect your personal diet.

A GMO-free diet and a workout habit is a beautiful match. Check out Aaptiv’s workouts in the app now. 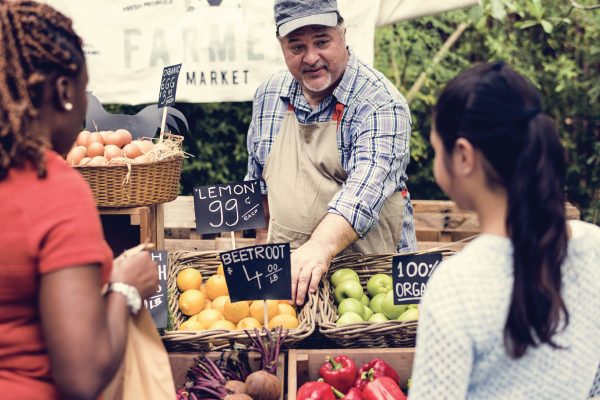 It goes beyond plastic straws. 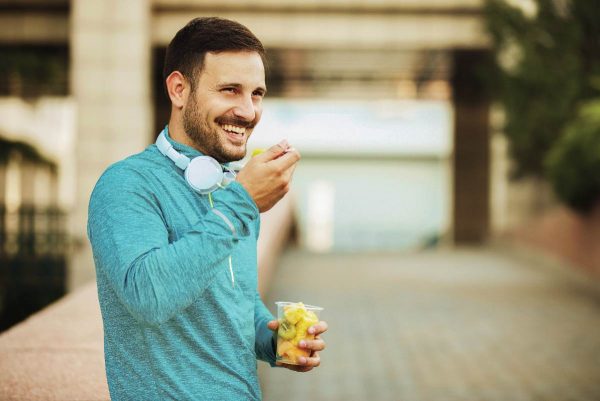 Top Signs of The 5 Most Common Nutrient Deficiencies

Plus, the foods that can help you get what you’re missing. 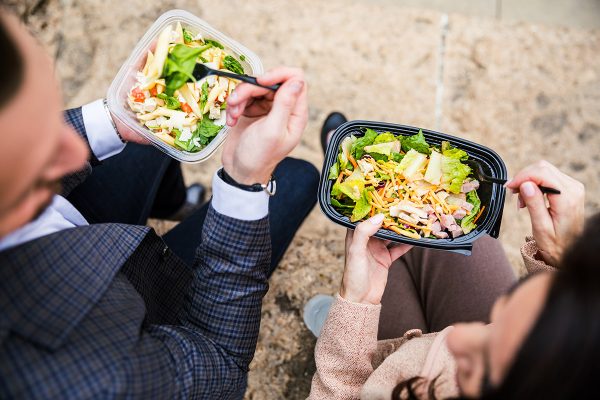