What Is Tempo Running?

Add tempo running to your training regimen to increase speed and endurance.

With summer officially upon us, people everywhere are hitting the streets, pounding the trails, and entering races. If you’re one of the running masses and want to improve your speed and endurance for an upcoming race or just for personal satisfaction, then tempo running could be for you.

Tempo running is a popular training technique utilized by serious runners, but it’s a practice that anyone can do. Basically, tempo running lies in the middle ground between a casual jog and an all-out sprint.

“It’s commonly described as comfortably hard,” says Jason Fitzgerald, head coach of Strength Running. The actual pace varies for each runner, but whatever that pace, it shouldn’t be easy.

We have tempo running workouts in app. Download Aaptiv today and see all the workouts you can do!

The Benefits of Tempo Running

“I consider this type of workout to be one of the most valuable that a distance runner can do, whether training for a race that’s 5K or 50K,” Fitzgerald says. “The physical benefit of a tempo run is the increased efficiency of clearing lactate—a byproduct of hard exercise—from your muscles. The better your body is at clearing lactate, the longer you can maintain a hard pace.”

He notes that there’s also a crucial mental benefit beyond the physical advantages. “Since these workouts are relatively intense and uncomfortable, runners become much better at managing the fatigue, negative emotions, and self-doubt that occur during hard sessions,” he says.

How to Start a Tempo Running Regimen

If tempo running is something you’d like to try, there are a couple ways to get started. First up: repetitions.

Fitzgerald suggests finding a distance and pace that are comfortably hard and repeating them. For example, try running anywhere from 800 meters to two kilometers—depending on your ability—at your tempo pace. Then build in an active recovery (such as walking or a light jog) for one to two minutes before running again. Repeat that drill several times, and you’ll string together significant distance and time at your tempo pace.

Another option is to employ sustained efforts at your tempo pace. Again, it depends on your ability, but this could vary from two to five miles. These longer runs at your lactate threshold are great training if you’re a distance runner who wants to log more miles at a faster pace.

Whichever route you choose, Fitzgerald says that “both workouts build the physical and mental tools for successful racing.”

Aaptiv can take care of the tempo workouts. Download the app today and see the newest classes.

When, and how often, should you employ tempo running?

If your goal race is a 5K, Fitzgerald suggests tempo running early in the season while you’re still building up your base. He says they help build the endurance that will support race-specific fitness down the road. If you’re training for a longer race, he advises that tempo runs are best performed during the mid to late portion of your training season once your baseline endurance has been established.

If your sights aren’t set on a specific race, you can still do tempo runs for overall training. You’ll notice the difference if you do them regularly.

“Many of my runners do some type of tempo workout during most weeks of their season,” Fitzgerald says. “As fundamental ‘bread and butter’ workouts, they have serious benefits that accumulate week after week.”

If you’re interested in trying tempo running, head to the Aaptiv app where there are plenty of workouts that employ tempo running training for all levels. Look for them in the treadmill and outdoor running categories.

What is the “Pain Cave”—and Why Do Runners Love It?

How to manage when you hit that wall. 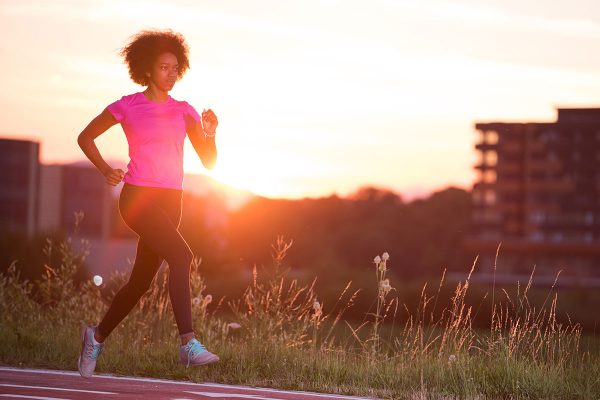 Step up your workout game this week. 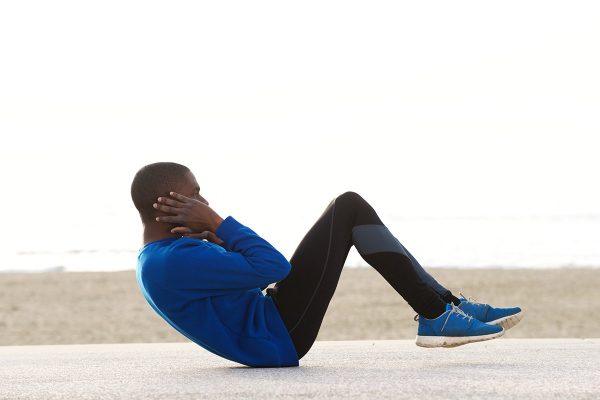 6 Inefficient Exercises and the Moves to Try Instead

Find out some alternatives that will really get you the results you want.