The Best Ways to Store Produce in the Summer Months

A new season is always a fun excuse to refresh your daily routine. Shop for a new wardrobe, plan a trip somewhere—and it’s also a good time to change up your pantry. Each season allows you to try new recipes with nutritious and seasonal vegetables and fruit. In fact, it’s healthier to eat with the season, as you’re getting nutrient-dense food closer to the time of harvest, like our ancestors used to eat. But, during summer months, the hot weather and constant sunshine can be a hindrance, spoiling many fresh fruits and vegetables. So, it’s important to learn how to properly store produce in the heat.

We talked with holistic nutritionist and healthy lifestyle expert Rebecca Cafiero about how to keep to keep your summer fruits and vegetables fresh with proper storage. Read on as we talk through which summer veggies to pick up from the farmers market or grocery stores, where to store produce, and healthy alternatives to fresh fruit and veggies.

Know What Blooms in the Summer

A large part of storing produce and keeping it ripe and fresh in the summer months is knowing which items to purchase. According to Cafiero, there are certain foods that consumers should buy between June and September. Additionally, some of these products should be consumed in a shorter time span than others. The fruits and vegetables to purchase during the summer months and consume right away (within a week), as they spoil fast, include:

Thankfully, there are also summer produce items that stay fresh for a while longer (more than a week). Remember, the longer you wait to consume, the less nutrient dense the fruit and veggies become. These foods include:

To refrigerate or not?

“Hot weather can absolutely affect the lifespan of your produce. Heat waves can mean that your produce won’t last as long, even in your air-conditioned kitchen, as the produce may have aged or ripened faster in transport,” Cafiero says. “In the house, the warmer temperatures will definitely cause faster ripening, so refrigerating can help extend the life, as well as keeping your home cooler with AC. Additionally, keep fruit out of the sun, and avoid putting ethylene-producing fruit (such as bananas) near anything else. That is, unless you want your you want your avocado to ripen faster.”

While the fridge is a way to store produce to extend shelf life, it’s a common myth that every single produce item belongs there. It’s also typical for produce to be unripe at the point of purchase, so the fridge can slow down the ripening process, which could be a pro or con depending on when you want to eat it. Below, Cafiero breaks down produce items and which should be refrigerated versus shelved in the pantry.

“Foods that should be stored at room temperature until fully ripe include apples (out of direct sunlight), avocados, bananas (refrigeration turns the skin brown, though it doesn’t harm the inside), citrus, cucumbers, garlic, ginger, mangoes, nectarines, onions, peaches, peppers, pineapples, plums, pomegranate, potatoes or sweet potatoes (though keep them away from onions, which need air circulation), tomatoes, and turmeric.”

Additional tip: Watermelon should also be kept at room temperature until cut—then refrigerate it.

Did you know that some veggies and fruits keep better when stored in specific ways? For example:

Fresh isn’t necessarily always best, according to Cafiero. “You never know how long your food has been stored for before hitting the grocery store shelves or produce section,” she says. “Fruits like apples can be months old, so even if they look great, their nutritional value decreases. If you’re not buying extremely fresh vegetables at the farmers market each week, frozen vegetables can actually be more nutritious than their ‘fresh’ counterparts because they are harvested when their nutrition levels are highest (when ripe) and then frozen immediately.”

According to Cafiero, some of the best vegetables to buy frozen include:

Extra tip from Cafiero: “Some vegetables stay nutritious but lose their texture or crunch, so if you’re buying vegetables like carrots, cauliflower, or broccoli frozen, it’ll be best to make a soup or sauce.” 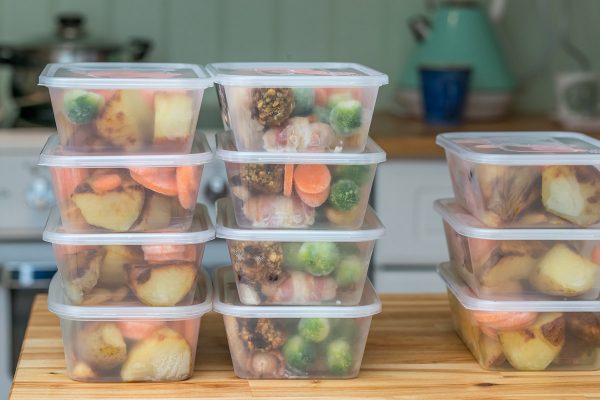 6 Common Meal Prep Mistakes and How to Fix Them

Take back control over your diet by avoiding these common meal prep mistakes. 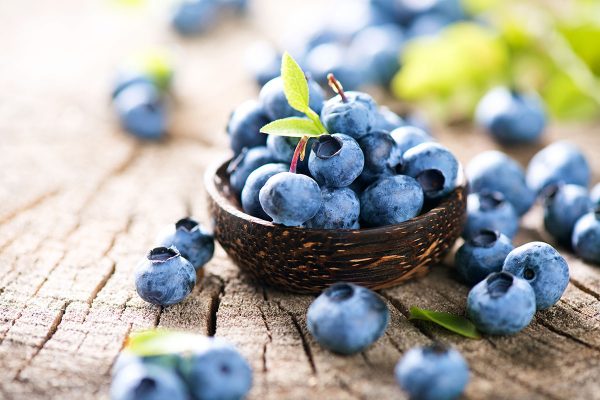 6 Reasons You Should Be Eating Blueberries Every Day

Let this nutritional powerhouse punch up your meals and snacks. 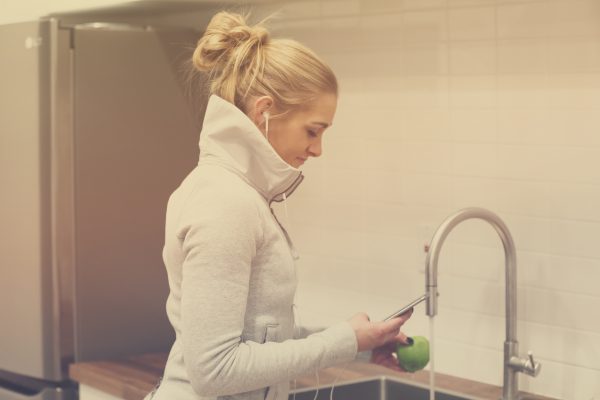 These Are the Healthiest Foods in Your Kitchen

Keep these foods in your home for well-balanced meals.