Breaking Down 6 Running Myths and Facts

What running rules do you swear by? Some of them might not be true, after all.

Runners tend to be fairly set in their ways. They stick to favorite running routes, pre-race rituals, and theories that they’ve always believed to be true. But, when it comes to running wisdom, not all of the widely held beliefs are rooted in reality. In fact, recent research has debunked some of the most common rules and running myths. Keep reading to learn which running rules are facts that you should still stand by—and which are running myths that you can kick to the curb.

While you may be set in your ways as a runner, Aaptiv has hundreds of running workouts to guide you to be the best runner you can be.

Myth: Running will wreck your knees.

One of the common running myths is that pounding the pavement is hard on your joints, especially your knees. While running is certainly a high-impact activity, that might not be true at all. Running might actually make you less likely to have knee problems down the road, according to some recent research. A 2015 study found that recreational runners’ knees were less inflamed than non-runners. And, last year another study found that runners are less likely to have osteoarthritis in their knees than non-runners.

When’s the last time you bought new running shoes? The general rule of thumb is to replace your running kicks every 300 to 500 miles. At that point, they’ve lost about half their shock absorbency. Because of that, buying a new pair can help you sidestep aches. Racking up miles in old shoes is a common cause of pain in your lower legs.

Cracking or losing an entire toenail is quite common when you run a lot of miles. But, this toenail trauma isn’t inevitable. It happens if your foot is sliding slightly and your toes are hitting the front of your sneakers repeatedly, says Jeff Gaudette, owner and head coach of RunnersConnect in Boston. People whose second toe is longer than their big toe are more prone to losing nails. But, you can avoid the problem by lacing your shoes properly and making sure that they’re the right size. “Usually runners buy them too small since our normal, everyday shoes are designed to fit smaller,” says Gaudette. “There should be a thumbnail’s length space between your toe and [the] end of the shoe when standing.”

Myth: Runners can eat whatever they want.

Unless you’re an elite runner racking up 100 miles a week, sorry, but you can’t go totally crazy with your diet. Believe it or not, a lot of people training for a marathon wind up gaining weight. The extra pounds are common for a few reasons. This includes the fact that runners often overestimate how many calories they burn while racking up miles. “Because running is taxing, we assume [that] we burn a lot of calories, but it’s not true,” says Gaudette. An hour of running will only burn about 600 calories, which you can easily eat up with a cheat-meal cheeseburger.

Fact: Eating more carbs is key before a long race.

This practice stems from the idea that carbs increase the glycogen in your muscles, which is their go-to source of energy and crucial during a long run. And, it’s still a good rule to stick to, but with one caveat. You don’t have to down a plate of pasta the night before your run. “I believe in carbo-loading, but not to the extreme that we thought in the ‘90s,” says Gaudette. Rather than pounding pasta on the eve of a big race, he advises just tilting your diet toward carbs for a few days leading up to the big run. “You want to keep the same number of calories per day, but eat maybe 60 percent carbohydrates rather than say 50 percent,” he says. And, it doesn’t have to be pasta. Whole-grain bread, rice, or any other high-quality carbohydrate source will do.

Myth: Walking and running burn the same number of calories.

A mile is a mile. But, contrary to popular belief, going for a stroll does not burn as many calories as you’d torch while running an equal distance. Because a run is a higher intensity, it leads to a greater post-workout calorie burn than you’d experience after a walk. According to a study published in the Journal of Strength and Conditioning Research, that after-burn effect can amount to a 25 percent greater caloric expenditure during and after a run than a walk of the same distance. If you add some kind of speed work—like sprints—into the mix, you’ll burn even more.

Separating running myths from running facts can make all the difference in your progress and success. Don’t be fooled by outdated assumptions. Be sure to talk to certified trainers and running coaches to get accurate answers to your burning questions.

Have questions about running you want answered? With Aaptiv you have direct access to reaching out to your favorite trainers for questions, advice, and motivation. 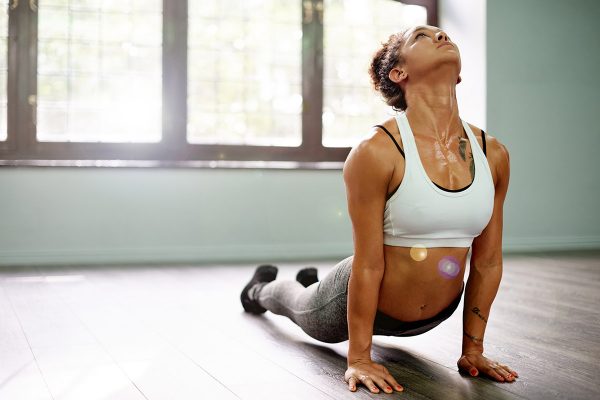 How Yoga Workouts Help the Body and The Mind

To achieve and maintain a healthy body, mind, and spirit, physical activity is a crucial ingredient.... 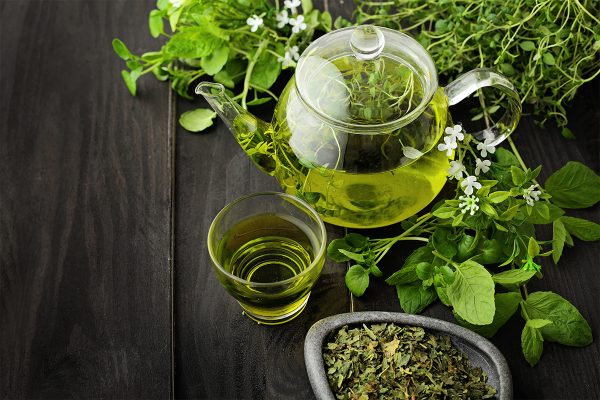 If you’re looking for a new beverage to try, then look no further than green tea. There are a lot ...