Running Frequency: How Many Days Per Week Should I Run?

Why successful training is all about calculated risks.

The number of days that you run during a week can mean the difference between reaching your goals, spinning your wheels, and getting injured or burned out.

There’s no general rule on the running frequency, but you can find your own solution by understanding a few basic facets of running training. We talked to New York City USATF-Certified Coach Jerry Macari to determine the best schedule for beginner, intermediate, and advanced runners.

“If you want the short answer,” Macari says, in reference to the question of running frequency, “It’s, ‘As often as you’re able to.’” That statement is predicated by a handful of individual attributes, but generally speaking, you can run as frequently as your body allows without injury or excessive physical, mental, and emotional fatigue.

Have you checked out Aaptiv’s running workouts? View the newest ones in app today.

Three runs a week might do the trick for a true novice, and according to Macari, that’s okay. “In the initial stages, less is more,” he says. “What you really want to do is not be discouraged, emotionally or intellectually.” A program that’s too ambitious could have you cursing your trainers before you ever hit your stride. So, dial it back if you’re feeling frustrated with potentially overzealous expectations. “You start to feel like you’re accomplishing something, and all of the sudden, you’re running two to three miles,” Macari says.

This laissez-faire approach to training is designed to get your mind and body into the groove, but it’s just the first step in a training evolution. “When you reach a plateau, start running as often as you can,” Macari says. “We encourage people to be a little bit more aggressive with their training. Don’t train to not get hurt; put some risk into the equation. Try a little bit harder than most people do.”

Once the initial aches and pains subside and you’re running a few days a week without incident, it’s time to consider the next move. You could increase your training volume by running longer, or more frequently, but it’s just as important to consider pace. “Running [an easy] three miles frankly isn’t that different from doing nothing,” Macari says.

The problem for many recreational runners, Macari notes, is that they don’t run hard on hard days and easy on easy days. “The difference between harder workouts and easy days needs to be more stark, not somewhere in the middle,” Macari says. Commit to running hard on one to two workout days each week and then run the rest easy. Recovery days don’t mean that you’re not running, but it’s important that you treat them as such.

Macari’s general rule for overcoming a plateau is increasing intensity, then volume and frequency. “What most athletes lack in the general running population is speed,” he says. “Speed is the most important thing in all sports. You have to be fast, because your training and racing pace are essentially based off your maximum.” Obsessing over the frequency and distance of your runs means that you’re not focusing on the quality of the hard days, which means that you’re not getting the high-end aerobic and anaerobic stimuli needed to elevate your fitness.

One trick to avoid fixating on mileage is to stop counting it altogether. Macari notes that one person’s four miles can affect him or her much differently than another person’s four miler, especially if one is running at a faster pace or a higher effort level. “It’s the amount of time you spend running, not the number of miles,” Macari adds. Count minutes, not miles, for a more individualized training plan.

If you’re really struggling with the initial plateau, consider joining a club and/or getting a coach. “One of the problems with running programs done by individuals is [that] they’re not objective about who they are and what they’re doing,” Macari says. “A coach is someone who can give you an objective view of what you’re doing.”

Aaptiv’s trainers are the perfect running partner. View our workouts in the app.

First off, the “advanced runner” doesn’t have to be the fastest one at the race; you don’t even have to qualify for the elite field. Advanced, in the training context, simply means that you’ve been through a series of training evolutions that have prepared your body to run high-quality workouts, while incrementally increasing your total volume and running most days. Genetics, Macari says, play a crucial role in your ability and potential.

As with intermediates, advanced runners should focus on running two high-quality workouts per week (or three per ten-day cycle). Then they can focus on increasing volume or frequency. Macari says that marathon training is hardest, not because of the mileage or running frequency required, but because one still needs to run fast. Macari says, “People ask, ‘Why do I need to run a fast 200 meters when I’m running a marathon?’” He tells them that running fast is imperative to improving technique, form, and range of motion.

If you’re running great workouts five days per week of training, you can safely run six or even seven days per week—elite runners may do up to ten runs per week, while still hitting two solid workouts and a long run. “The number of days running themselves typically aren’t that important,” Macari says. “Don’t factor in a day off if you don’t need it.”

Macari notes that running every day has added benefits; “It also keeps your weight off, and that’s not an unimportant thing when it comes to running.” However, adding intensity, frequency, or volume means that you’ll be sore. With experience, you’ll learn the difference between normal fatigue and an impending injury. You can’t avoid the risk; you just decide how much to accept. “A little bit of soreness is natural in any progressive training program,” Macari says. “The human body is more amazing than we give it credit for.” 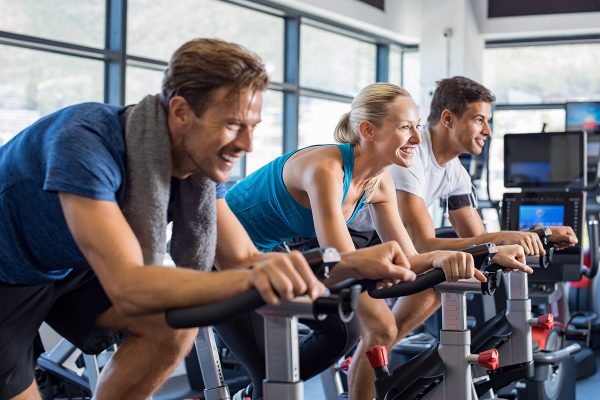 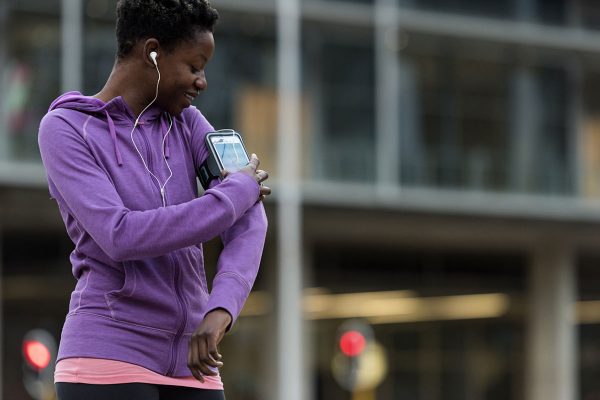 Was I Born a Bad Runner?

Turns out, not all runners are made up of the same stuff. 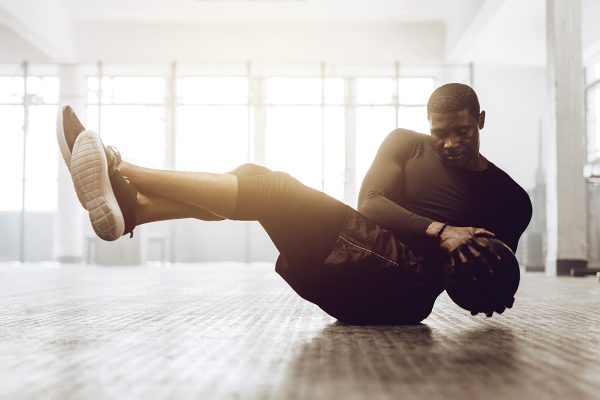 We all work hard in the gym trying to create the perfect physique. What many people don’t realize ...