What Are the Pros and Cons of GMOs?

We get to the bottom of what GMOs are all about.

You’ve probably seen “non-GMO” labels stamped across several foods at the grocery store. Perhaps you’ve read about GMOs and know what exactly that means, or maybe you just went along with it when other people talk about it. Either way, that label only officially hit shelves in July 2016, when former President Barack Obama signed the National Bioengineered Food Disclosure Standard, which encouraged the USDA to create a national standard for modified food products. Since then, they’ve caused quite the stir.

The pros and cons of GMOs remain heavily debated topics. Some people say they’re perfectly safe, whereas others say we shouldn’t mess with our crops. Although there is research around it, it’s still an ongoing science battle. So Aaptiv dug deeper to give you the dirt on GMOs. Here’s what you need to know about the pros and cons of GMOs.

What exactly does GMO mean?

Producing a GMO, or genetically engineered food, involves a technology that allows certain genes to transfer from one organism to another, explains Neva Cochran, R.D.N., Dallas-based nutrition communications consultant. “For plants, that’s taking a trait from one plant and transferring it to another plant’s seed,” she says. This changes the food’s genetics.

A prime example of a GMO is golden rice, which researchers are working on in Asia. Rice is the main food source for many people in Asia. However, because some citizens lack vitamin A, which the body makes from beta-carotene in foods, researchers have started growing rice with added beta-carotene genes.

The FDA does regulate these modified foods, so creating one takes years of research and product approval—plus plenty of money, Cochran says. Only a limited number of foods currently stand on the approved GMO list. These include corn, soybeans, cotton, potatoes, papaya, squash, canola, alfalfa, apples, and sugar beets.

Keep in mind, if you buy organic, you’re also getting non-GMO.

What’s the point of GMOs?

Like the vitamin-A-heavy golden rice, scientists can increase the vitamins and minerals of a crop by taking the coveted gene of one plant and putting it into another, Cochran explains. Another benefit of a GMO: Experts can increase a plant’s resistance to insects, so farmers can keep their crops growing. Similarly, they may create one that’s resistant to herbicides. This means that the plant won’t die when sprayed with a weed killer (only the weed will suffer).

Potatoes are one approved GMO because some have been treated so that they don’t produce acrylamide, a cancer-causing agent, when fried. As for apples, some have been modified to not turn brown after sitting out for a while, Cochran notes. These are just a few examples of the typical uses of GMOs—and science continues to experiment.

The Pros and Cons of GMOs

Some (including government bodies) say GMOs are safe to eat. But, others still caution consumers about going all in. Some critics say that GMO foods contain bacteria from the insecticides and herbicides they now resist—which, they note, could cause potential harm to your health. Also, instead of helping farmers keep crops, critics argue this type of plant growth only helps the agribusiness—not your local corn grower.

One Slate article takes a well-researched look into GMOs, mostly pointing out phony research about their harmful health effects. However, it also mentions that because GMOs build herbicide-resistant crops, the use of these weed-killing sprays may increase. With more spray comes more weeds that learn to tolerate the herbicide. This could lead to a vicious cycle in terms of the number of chemicals farmers use on crops. Another important point the article makes is that instead of anti-herbicide, the real focus of GMOs should be increasing the nutritional value of foods, so people can better meet their health needs.

Along with a healthy diet, another way to meet you health needs is with exercise—and Aaptiv can help.

The World Health Organization lays out the three main concerns of GMOs as allergenicity (mixing nonallergenic organisms with allergenic ones, therefore increasing reactions), gene transfer (which could up the risk of antibiotic-resistant genes being passed through crops), and outcrossing (mixing GMO products with conventional crops). While the WHO says these are all important to keep an eye on, most are not proven concerns.

So, should you buy non-GMO?

Go for it. But remember, it’s what’s beyond the non-GMO label that really matters. Just because you see this stamp doesn’t mean the food is all-around healthy.

“When people don’t really know what something is, and it sounds kind of scary, it makes people cautious about it,” Cochran says. This holds true for those non-GMO labeled foods. “It gives you the perception that if something is non-GMO, then it must be good. And if it does have GMOs, then it must not be healthy. But [GMOs] aren’t about the food itself. It’s about how it’s grown. … We need all types of these plants. Organic, conventional, and GMO crops—each has its place.”

GMOs can be a touchy subject. Your lifestyle and general beliefs about food will likely differ from at least some people you encounter. As with any nutrition or dietary debate, it’s important to weigh the pros and cons of GMOs. 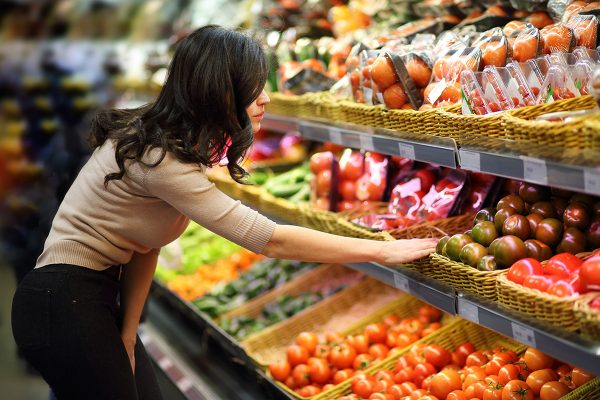 How Whole30 Changed My Approach to Food

A personal journey from a mega-fan. 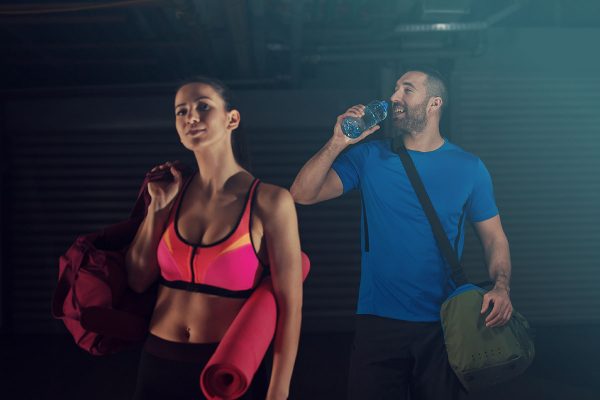 6 Snacks to Avoid Post-Workout—and What to Eat Instead

Say buh-bye to bacon and smoothies, and hello to these goodies. 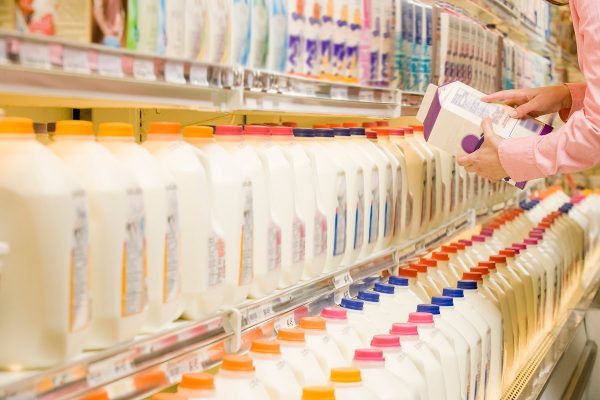 Are You Drinking the Right Type of Milk?

From dairy to almond to coconut, there are a lot of milk varieties. Find out what's best for your lifestyle and goals.