Breaking Down 6 Popular Styles of Yoga

Total yoga newbie? Pick the right practice for you with this handy primer.

If you’re a newbie to yoga, the activity might conjure up images of super-zen people, moving through poses in slow motion and holding their hands in prayer. And some classes are all about the slow stretching. However, that’s far from the only style of yoga. Yoga can range from very relaxed-paced restorative practices to high-tempo flows that rev your heart rate and fire up your muscles. We’ve decoded some of the most common styles of yoga. Read on to find the right fit for you.

Aaptiv has hundreds of yoga workouts in our yoga category, including an Intro to Yoga program that you can find in-app.

What it is: Vinyasa is probably one of the most common styles of yoga around. It’s all about the alignment of movement and breath, says Kathy Salvo, a yoga instructor and group fitness director at Chelsea Piers in Stamford, Connecticut. You’ll move through a sequence of moves at a fairly quick pace. This is why Vinyasa classes are often referred to as “flows.” You’ll likely work up to a challenging peak pose, says Salvo. “The teacher leads the class through a sequence of postures that helps students prepare for practice and recovery from the peak pose.”

You might like it if: You prefer to have some movement in your class, versus holding each pose for a long period. It’s also a good choice if you’re new to yoga. Beginner classes are often a version of Vinyasa.

What it is: Ashtanga is technically a variation of Vinyasa and also focuses on breath-led movement, says Salvo. It consists of three series of postures. The primary series focuses on forward bends. The secondary series focuses on backbends. And the third series emphasizes arm-support and arm-balancing poses. “You’ll master one before moving on to the next, and each series consists of a predefined order of postures, or asanas, that students practice the same way every time,” she says.

You might like it if: You’d rather have some movement in your class, versus holding each pose for a long period, and the idea of progressing to the next goal is appealing to you.

What it is: This version of yoga encompasses several styles that teach physical postures. It tends to be a gentle, slow-paced practice that’s great for beginners learning the basics, though it’s generally not considered restorative, says Barajas.

You might like it if: You want an easy-paced class that will leave you feeling loose, calm, and relaxed.

What it is: This version of Hatha yoga bears the name of its creator, Bikram Choudhury, who developed the style in the 1970s. Classes are typically 90 minutes and follow a very specific sequence of 26 postures, plus two pranayama breathing exercises—all in a room heated to 105 degrees Fahrenheit. You’ll hold each pose for up to a minute before moving on to the next.

You might like it if: You’re looking for a tough workout, a super-deep stretch, and like to sweat buckets. With the heat and humidity, Bikram lets you push deeper into each pose than non-heated yoga. “If you’re very active, it’s a great way to go in and really stretch out those muscles and release toxins that build up,” says Aaptiv Trainer Ceasar Barajas. “There’s a fantastic sweat involved.” Keep in mind that this isn’t a good choice for people trying yoga for the first time, he says. Make sure you take at least a few beginner classes before giving Bikram a go.

What it is: This version is based in Hatha yoga, which generally refers to a gentle style of practice, says Salvo. B.K.S. Iyengar created it as a way to heal from tuberculosis. This style of yoga is still often used as a form of therapy. It focuses on alignment and teaches that there is a “right” way to do each posture. “Realizing that every body is different, Iyengar introduced the use of props, such as blankets, blocks, straps, and bolsters to help practitioners work through their challenges,” says Salvo.

You might like it if: You want to stand up straight. With its focus on alignment and strengthening your back and core muscles, Iyengar is a great way to improve posture.

What it is: Yin yoga is sometimes referred to as restorative yoga, says Barajas. It’s made up of sequences of poses meant to stimulate particular meridians in your body. You’ll move through the poses very slowly, holding each for maybe just 45 seconds if you’re a beginner, but up to ten minutes each in more advanced classes, says Salvo.

You might like it if: You want a slow-paced practice and a little break from your regular workout routine. “In our day-to-day lives, we generally don’t give ourselves true periods of resting,” says Barajas. “You have to have some rest along with the dynamic workouts. Everyone needs the combination of both.”

No matter what type of yoga you choose, you’re bound to reap the many physical and mental benefits of the practice. Listen to your body and take things slow. Your muscles will thank you! 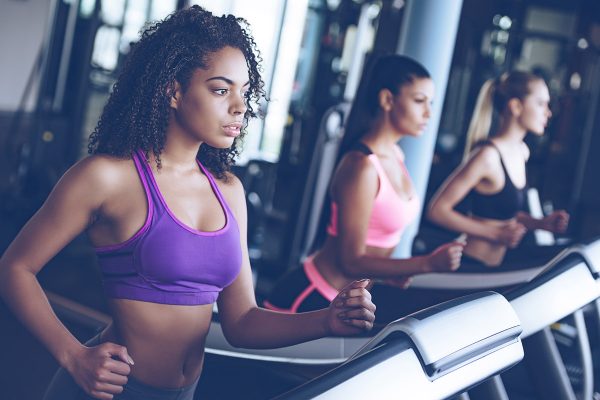 What Exactly Is The Fat-Burning Zone?

We ask two professionals if the fat-burning zone is fact or fiction. 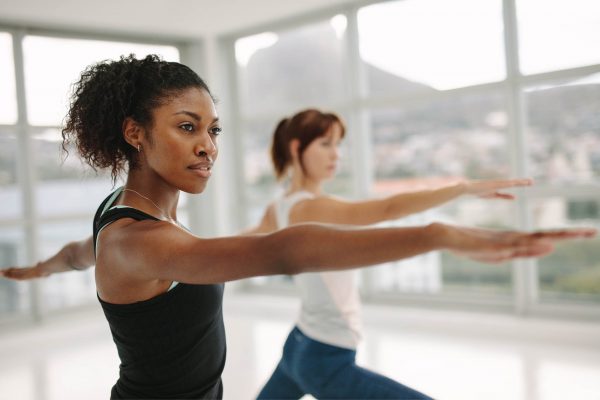 Don’t give up on a difficult exercise. Instead, try a variation that produces similar results.

How to Choose the Right Amount of Weight for You

Experts answer the eternal question, "how much weight should I be lifting?" 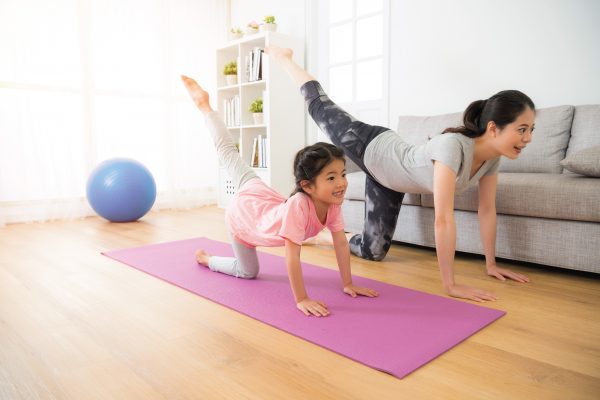 Why Does Yoga Make Me Dizzy?

Here’s everything you need to ditch the dizziness. 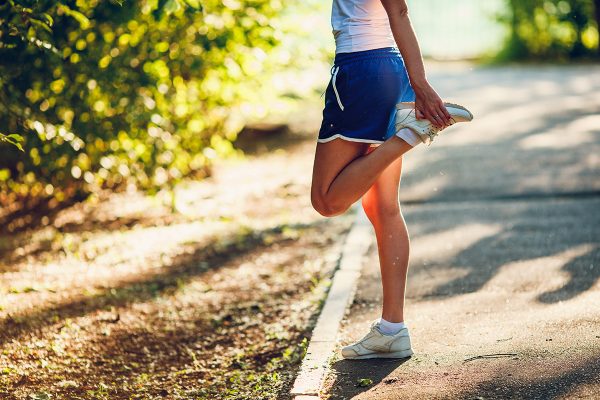 Try These Stretches to Loosen Up Tight Hip Flexors

Repetitive movement can cause tightness in the hip flexors, but these stretches can help relieve pain.