Do Women’s Periods Really Sync Up When They Spend Time Together?

Why it seems like our menstrual cycles align when we spend a lot of time together.

Period syncing is the long-held belief that when women spend a lot of time together—in the dorm, at the gym, at work, at home—their menstrual cycles will inevitably sync up. Do any of these scenarios sound familiar?

“I am one of three girls. My mom, my two sisters, and I lived together until I left after college. Our periods were completely synced up during that time,” Ashley says.

“When I was a drill sergeant, we had a female platoon. By the end of basic training, many of the troops were on the same cycle,” Terry says.

In one study, 84 percent of women were familiar with menstrual synchrony, and 70 percent said they’d experienced it in their own lives. But, according to science, period syncing doesn’t happen as a result of being close. Here’s why.

How the Buzz Began

Period syncing officially entered the science world in a 1971 article published in the journal Nature. For the study, researcher Martha McClintock tracked the menstrual cycles of 135 college-age women living in the same dorm. McClintock’s results suggested that the onset dates of the women’s periods were more likely to become closer together if they were roommates and/or good friends.

She wrote, “Although this is a preliminary study, the evidence for synchrony and suppression of the menstrual cycle is quite strong, indicating that in humans there is some interpersonal physiological process which affects the menstrual cycle.” McClintock theorized that perhaps pheromones—chemicals the body secretes—or simply awareness of close friends’ and roommates’ cycles could cause changes in the start date of a woman’s cycle.

Women seemed to really dig this idea because many had noticed period syncing in their own lives. And they were experiencing it in solidarity with each other.

Most recently, in 2017, the period-tracking app, Clue, partnered with Alexandra Alvergne, Ph.D., from the University of Oxford to study period syncing yet again. They tracked the menstrual cycles of pairs of women who were close to each other. They actually discovered that their periods were likely to get farther apart, not closer together, in timing.

“[Period cycle syncing] is a myth that certainly needs to be debunked,” says Angela Jones, M.D., F.A.C.O.G., an OB-GYN in New Jersey and sexual health adviser for Astroglide. “There is no evidence that supports it.”

Why Some Women Swear It Happens

If there’s no such thing as period syncing, why do some women swear their cycles become aligned with their friends’, sisters’, or coworkers’?

“Due to the limited amount of days in a month, the fact that women have different cycle lengths, and that women’s periods last different amounts of days, there is bound to occasionally be some overlap,” Jones explains. “But this has nothing to do with pheromones or other factors causing women that live together to have synchronized periods. It is simply chance.”

Think of it this way: Some women have regular periods, and others don’t. Some have longer cycle lengths, and others have shorter ones. Plus, there are several proven factors that can affect the onset date of a woman’s cycle. These include going on or off birth control, stress, and chronic medical conditions, Jones notes. There are only 28 days in the average cycle. A few days of change here and there, and eventually you’re going to have your period at the same time as your BFF. (Though it probably won’t stay that way forever.)

Of course, we’re going to notice that our friend says she’s craving chocolate or asks for a tampon at the same time we’re feeling cramps. We’re not going to notice when it’s not happening.

So, yes: You and your close friend or gym buddy may get your period at the same time. But you can’t chalk it up to science. Only coincidence. 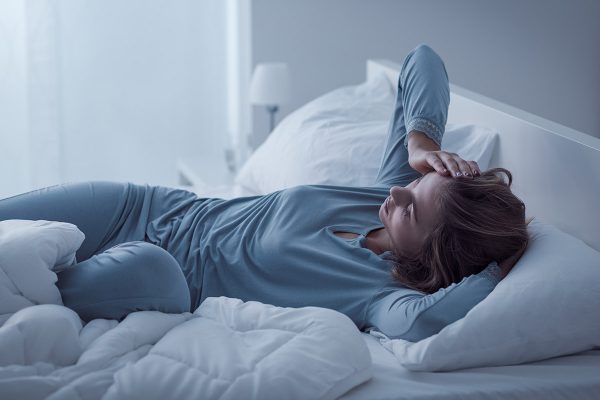 When Are a Few Sleepless Nights Actually Something More?

Insomnia sleep condition is more than just a night or two of bad sleep. 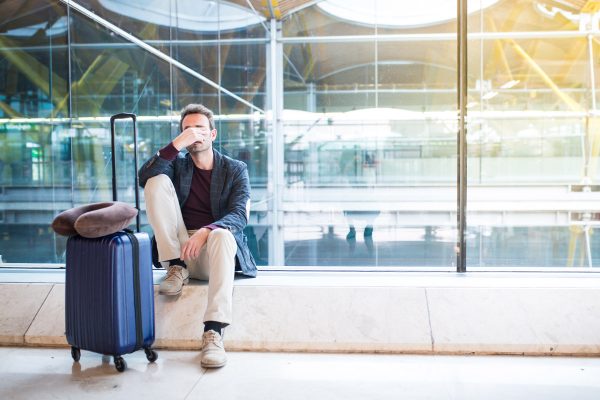 How to get over jet lag quickly, so that you can enjoy your trip or better adapt to being home again. 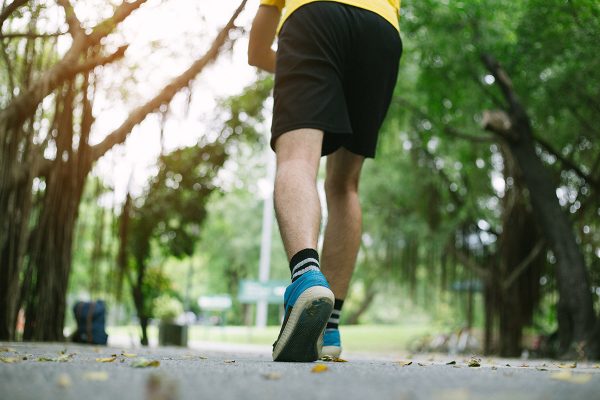 Can You Safely Exercise in Athleisure Sneakers?

No one likes to carry around multiple pairs of sneakers, but a stylish pair might not offer the support of your gym shoes.