Here’s What You Need to Know About Perimenopause

Everything you wanted to know about menopause’s younger sister.

Most women are familiar with the term menopause. It’s a hormonal event that signals the end of our period. But few understand the concept of the term “perimenopause.” They may know that it has something to do with the menopausal process, but that’s about it. Unlike the onset of your period, the proverbial “turning off” of your monthly cycle doesn’t happen all at once. In fact, it can take anywhere from a few months to a whole decade to finally end entirely. This stage of being in between regular periods and full-fledged menopause is called perimenopause.

When does perimenopause occur?

According to Rebecca Levy-Gantt, M.D., OB-GYN, at Premier ObGyn Napa Inc., in Napa, California, women experience perimenopause between the ages of 45 and 52. However, the hormonal changes that are part of the perimenopause package can sometimes start in the late 30s. This is when women usually begin to ovulate less regularly. “Ovaries are still working to make estrogen, the main female reproductive hormone and this causes the uterus to fill with blood,” she says. “But progesterone, the hormone that’s made by the ovaries in response to ovulation, is not made quite so regularly.”

She explains that in your late 30s or early 40s, ovulation can occur irregularly (as opposed to monthly like in your 20s and early 30s). In turn, progesterone is made irregularly, as well. When this happens, women start to experience symptoms that feel like a hormonal imbalance.

As long as you have ovaries, you are fair game for premenopausal symptoms. “Women who have breast cancer and are receiving chemotherapy may experience perimenopause symptoms earlier than the average woman,” says Sherry Ross, M.D., OB-GYN and women’s health expert at Providence Saint John’s Health Center. “Also, women who smoke cigarettes may also experience these symptoms sooner than women who do not smoke.”

Certain medications can also cause the ovaries to function improperly. This may bring on perimenopause and menopause sooner than later. Although rare, chromosomal abnormalities, such as Turner syndrome, may also cause premature ovarian failure.

What are the symptoms of perimenopause?

Perimenopause is a very common hormonal phenomenon. However, for unknown reasons, some women experience symptoms much worse than others. Symptoms of perimenopause are associated with your body’s slowdown in the regular monthly production of progesterone. Symptoms can include irregular periods, hot flashes, sweating, insomnia, depression, anxiety, feeling apprehensive, weight gain or loss, fatigue, bloating, poor concentration, memory loss, vaginal dryness, and heart palpitations. “These symptoms mimic the symptoms of menopause, but tend to come and go, unlike symptoms associated with menopause,” explains Dr. Ross.

The hot flashes, in particular, can be quite extreme, abrupt, and unpredictable. “They can make a woman sweat and need to partially disrobe, and can last seconds to minutes and often resolve spontaneously,” says Wendy C. Goodall McDonald, M.D., an OB-GYN in Chicago, Illinois. “Some women even seek hormone replacement therapy, or supplemental estrogen, to decrease the frequency and severity of these hot flashes.” Similar to hot flashes, night sweats are common. “Instead of suddenly feeling warm, you wake up in soaked clothing [and] sheets because of sweating,” explains Dr. McDonald. “Management is essentially the same as that for hot flashes.”

Enhanced vaginal dryness can be caused by a decrease in estrogen (one of the main hormones released by the ovaries). Due to this, sitting, walking, and having sex can be uncomfortable. “There are non-hormonal vaginal lubricants that help, and vaginal estrogen (and estrogen-like products), as well,” says Dr. McDonald.

You might think, given the onslaught of symptoms, that perimenopause impacts exercise. However, the exact opposite is true. In fact, exercise becomes even more important during perimenopause. “Cardio can help burn calories and strengthen the heart, which is a benefit because heart disease rates increase substantially in perimenopause and menopause,” says Dr. McDonald. “Also, since bone loss increases in menopause, weight-bearing exercises like walking, jogging, light weight lifting, yoga, and, to a degree, cycling, are essential for keeping bones strong.”

What’s more: Exercising four to six times a week may even help reduce perimenopausal symptoms, such as weight gain, fatigue, bloating and water retention. Ideally, Dr. Ross recommends that exercise be part of your daily routine. Additionally, she adds that eating healthy foods, including fresh fruits and veggies, proteins—fish and chicken—and complex carbohydrates, such as whole grains and brown rice, prevents bloating and controls your waistline. “Foods that are natural diuretics to reduce the bloating and swelling, such as celery, cucumbers, watermelon, tomatoes, asparagus, lemon juice, garlic, melon, and lettuce, are especially helpful,” she says. “Drink a lot of water: two to three liters a day. Limit your alcohol consumption to avoid fluid retention, bloating, and fatigue.” 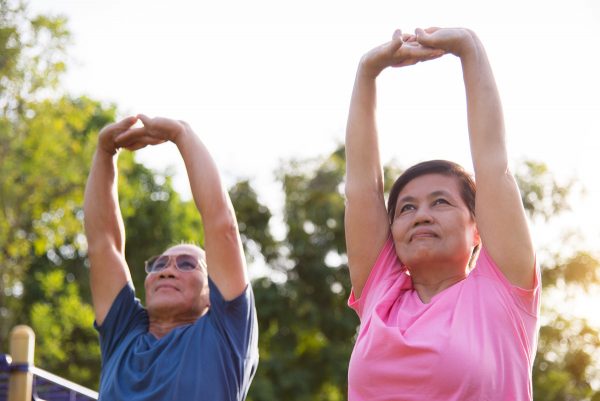 10 Stretching Exercises Seniors Can Do Every Day

As you age, stretching can help you stay flexible, mobile, and, most of all, independent. 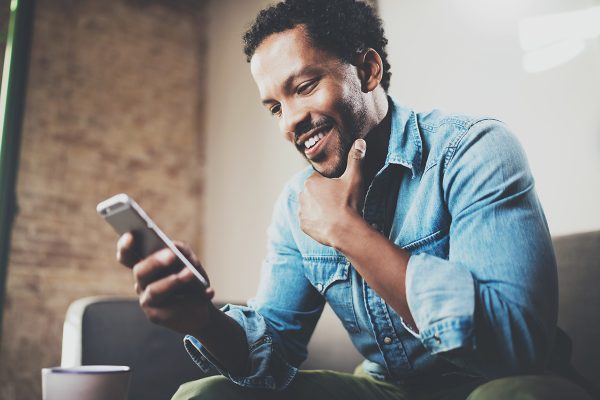 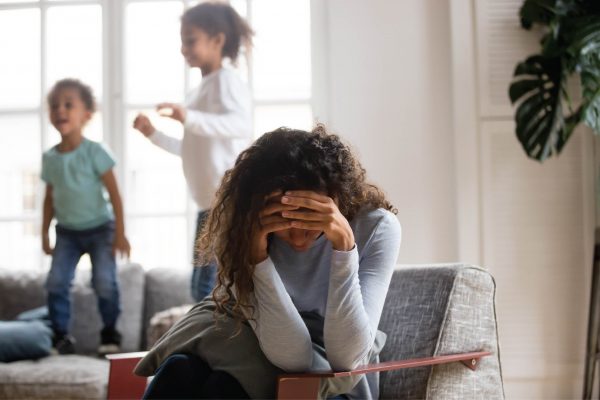 How Addiction Deteriorates Our Health Without Us Even Knowing

Addiction comes in many shapes and forms, and it’s not always as commonly recognized as alcoholism...