Should You Take Painkillers During Long Runs?

Getting ready to put in some miles? Learn why painkillers can hurt, not help, your run.

If you’ve ever popped a pill to ease sore muscles after a long run, or taken over-the-counter meds to combat fatigue during a big race, you may want to reconsider. Anti-inflammatories, like ibuprofen, might seem like a simple solution for running-related aches, performance improvement, and better recovery—but such pain relievers pose certain health risks, too. Our experts break down the pros and cons of taking painkillers during long runs, so you can stay in shape and be safe.

Is it safe to take painkillers during long runs?

With respect to running, painkillers are generally available in two forms: anti-inflammatories (Advil, Motrin, Aleve, ibuprofen) and acetaminophen (Tylenol). The former drugs are categorized as NSAIDs, or non-steroidal anti-inflammatory drugs, and, though they seem harmless, they aren’t risk-free.

If you’re looking for running workouts, our expert trainers have you covered. Download the Aaptiv app today.

Still, many people turn to these drugs to reduce inflammation and pain during athletic events—when they should really do the opposite, especially when participating in longer runs, like half-marathons and marathons. “Ibuprofen is an anti-inflammatory medication that helps with pain,” explains Dr. Karena Wu, a New York City-based therapist. “But, it fights inflammation, which is a necessary process for muscle healing and regeneration. People think inflammation is a bad thing, but inflammation is a normal cellular function that allows the body to heal.”

Rather than rely on anti-inflammatories, says Aaptiv Trainer Meghan Takacs, turn to supplements like magnesium blocks or potassium GU gels. These provide your body with natural energy sources when you run. And, if you don’t take painkillers or ibuprofen in your regular training runs, Takacs says that a race is not the place to start. This is because adverse effects may be likely.

What are the pros and cons?

“Potential benefits include decreased pain or swelling associated with acute injuries or other inflammatory conditions. [These] might preclude one from participating in or completing an event,” says Dr. Modabber. Additionally, Dr. Wu says that some people experience a reduced perception of pain. This can translate into feeling like you can run further and faster. And, if you’re looking to improve muscle function and motion, Neuromuscular Rehab Specialist and Physical Therapist Dr. Lev Kalika views painkillers as a potential way to do so.

Conversely, studies show a long list of adverse side effects related to the use of painkillers before longer or higher-intensity activities: dehydration, gastrointestinal issues, serious muscle injury and even kidney and liver injury or failure. “Painkillers could decrease pain and headache. But that also may be at the expense of your performance, or natural energy systems,” says Takacs. “You need your kidneys and your liver to fully perform at an endurance event. If those are compromised, other problems could occur, like micro-bleeding, nausea, and kidney failure.”

Even though you might assume an aspirin can help prevent muscle soreness or offset physical pain related to running, that’s not necessarily a good thing. Pain functions as an alert system, says Dr. Wu, telling your body when something is wrong. So, a lack of pain can actually cause longer term damage if you’re not careful. Additionally, high doses of aspirin may interfere with protein-synthesis related to building stronger muscle fibers, says Takacs. This could impair your natural healing process.

However, there’s a crucial relationship between timing and the amount of the dose itself. It’s less about when you take a pain reliever and more about how much you’ve had overall. “Studies noting NSAID use prior to and/or during events do not seem to distinguish between side effects related to the timing of dosing versus total dosing,” notes Dr. Modabber. “It is probably best to consider the cumulative effects. [These] would involve the specific NSAID used, its duration of action, and optimal dosing. For example, Ibuprofen (Motrin, Advil) has a shorter duration of action (six to eight hours) than Naproxen (Naprosyn, Aleve) which is closer to 12 hours, or Celecoxib (Celebrex) which is closer to 24 hours.”

Another thing to keep in mind? Urination, says Dr. Wu. “Pain relievers should be taken after a long run and after you have urinated. [This] shows that the kidneys are functioning and the body is not dehydrated. Tylenol is an analgesic or pain reliever (not an anti-inflammatory) and it helps reduce pain. But it stresses the liver when the body is overheated at oxidative stress. For example, with prolonged walking or running in marathons.”

What should I do instead?

Definitely consult with your doctor first and foremost, says Dr. Modabber. He adds that you should try to avoid the routine use of painkillers for endurance events like running. If there’s a solid reason to take a pain reliever, he recommends paying close attention to hydration and nutrition in order to avoid increased risk to muscle tissue, gut health issues—like nausea, cramping, or diarrhea—and impaired kidney function.

“Personally, I am not a huge fan of using aspirin or ibuprofen,” says Takacs. “Taking aspirin post-run could alleviate acute pain or injuries. But couple it with mobility and flexibility work—stretching, range of motion exercises, and foam rolling.

If I had to give a safer option, instead of taking aspirin or ibuprofen, you could take acetaminophen. [It] doesn’t impair your healing process, as much. I would rather rely on improving my body’s natural mechanics through rehabilitation work and proper rest and recovery. If you have the correct balance of those, you will need a painkiller crutch less and less.”

Check out our expert trainers in the Aaptiv app today. We have running workouts you’re going to love. 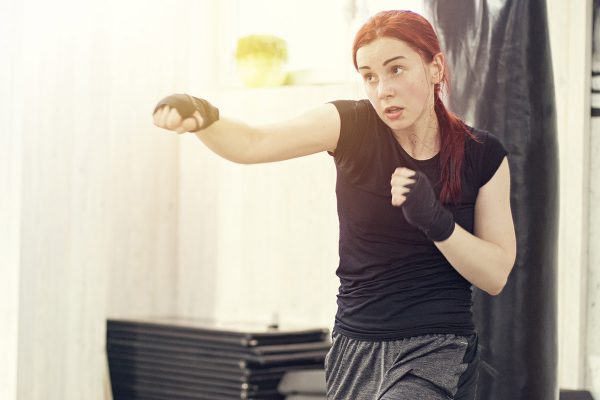 Shadowboxing 101: Punch Your Way to a New Favorite Workout

Learn the basics to string together an aerobic barn burner. 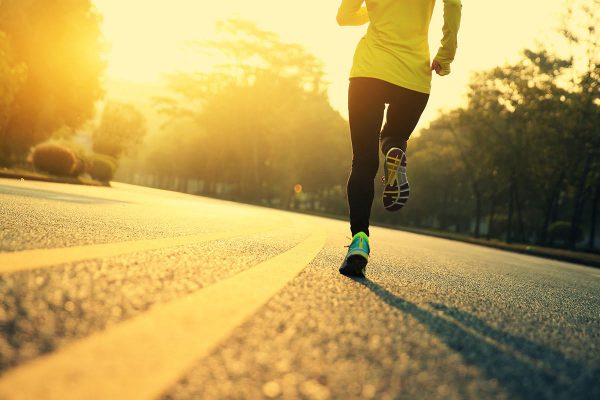 Can I Run as Fast as Usual in Cold Weather?

Find out how the lower temperatures may affect your pace. 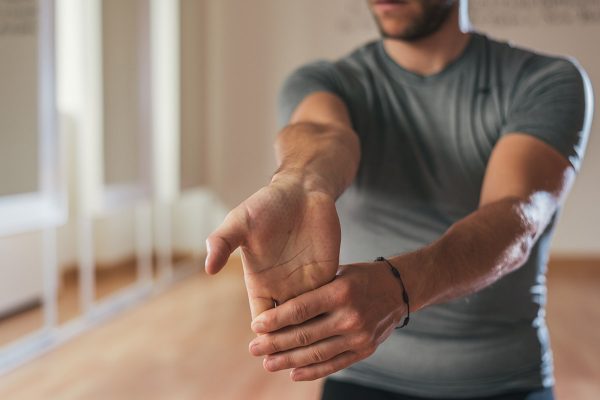 These simple stretches will help you lift safer and with better range of motion. 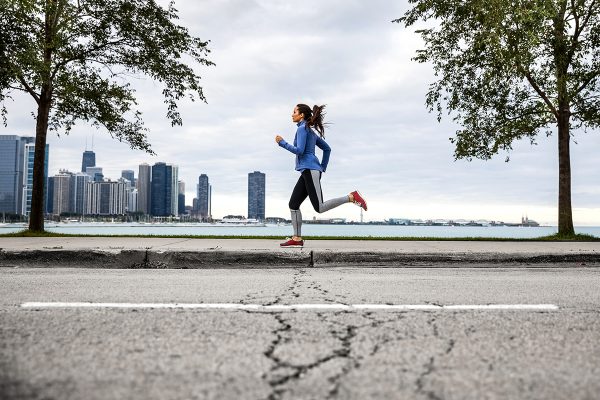 Why We Run: Global Running Day

Celebrate Global Running day by telling us what drives you to run and reading through these inspiring thoughts from fellow runners. 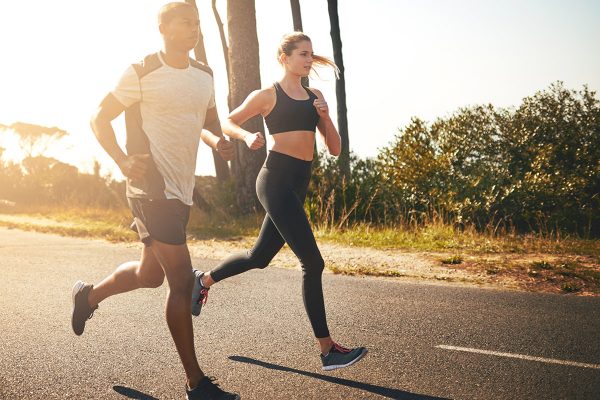 How to Get the Most Out of Every Run

Exactly what to do before, during, and after each run to make it count.