How Older Adults Can Fight Sarcopenia With Exercise

And why it’s crucial to build muscle mass by 30.

The loss of skeletal muscle tissue is part of the aging process. In fact, young-adult and middle-age lifestyle choices have a major impact on the amount of muscle you retain (or don’t) after 50-years-old.

Here, Joe Pujol, a human performance researcher at Southeast Missouri State University explains why our muscles shrink over time, and how to help prevent some of that loss.

Why do our muscles get smaller as we age?

Fast-twitch muscle fibers—those used for short bursts of energy during an activity such as sprints—tend to lose motor neurons first, although you won’t necessarily notice right away.

“You end up with a whole muscle which may have the same diameter, but has fewer muscle fibers,” Pujol says.

“Then, fatty deposits develop within the muscle.” Researchers aren’t sure how much of this phenomenon is caused by aging or personal health choices. But, according to Pujol, 30-years-old is a critical age.

“At 30-years-old, if people are inactive, they’re not going to recruit the same muscle fibers with the same regularity,” he says.

“After about age 25, people tend to steadily decrease physical activity level; that accelerates after age 50.”

That’s why it’s crucial to start on a regular fitness routine—the work you put in now will pay off later! And Aaptiv can help you get started.

What are the effects of sarcopenia?

There are many consequences of such inaction. According to a 2014 study in Current Opinion in Rheumatology, muscle tissue accounts for 60 percent of body mass.

And a 2013 population-based study found that 30 percent of participants (mean age 79) had a mobility limitation like the inability to walk one-half mile or climb stairs.

Sarcopenia exacerbated the effects of obesity as well. Lacking muscle mass also makes the body frailer, which means older adults living with sarcopenia are more likely to injure themselves in falls.

How do we keep as much muscle as possible?

Plan for your future muscle mass like the ancient Egyptians planned the pyramids: To build taller, start with a bigger base.

According to a 2015 report by the Harvard Medical School, ‘The average 30-year-old can expect to lose about 25 percent of muscle mass and strength by age 70 and another 25 percent by age 90.’

So if you’re under 30, pack on the muscle mass while you still can—your future self will thank you.

Looking to get started with a strength training routine? Push play on an Aaptiv class for visual form cues and classes spread across every workout level.

Much of sarcopenia prevention has to do with continuing activities you did when you were younger.

“When a person retires and stops doing work-related tasks, [muscle mass] drops off even more,” Pujol says. “The activity gets harder, so [older people] opt out of it, they start doing less, and it’s a downward spiral of more and more loss.”

If an activity—running, walking, a favorite sport, and especially resistance training—gets harder as you age, don’t give up. Find out what’s wrong, see a specialist if needed, and find a way to keep doing it.

Working your muscles is one of the best ways to keep them from atrophying.

“Muscle can continue to be trained throughout life, it’s not that the muscle can’t adapt to training changes,” Pujol says.

Exercise is the building block of health! And at Aaptiv we understand that everyone’s preferences are different. That’s why we offer classes across multiple categories, so there’s something for everyone.

Higher resistance, low rep workouts can strain older adults. So, Pujol says the ideal number of repetitions for resistance exercise is eight to 12.

Start with one set and work up to two or three. No weights? No problem, Pujol says. Resistance bands work just as well, and household objects are great exercise tools. Even lifting a gallon of milk every day will help.

Up your protein intake.

Like with calcium, it’s beneficial to increase dietary protein with age. The additional protein synthesis is necessary to help combat sarcopenia.

“The recommended 0.8 grams per kilogram of body weight should be raised to 1 or 1.2 grams,” Pujol says.

“You want quality proteins, which are proteins that have more branch chain amino acids .” Chicken protein, he says, has more BCAAs than soy protein, but you can also supplement BCAAs in addition to dietary protein. 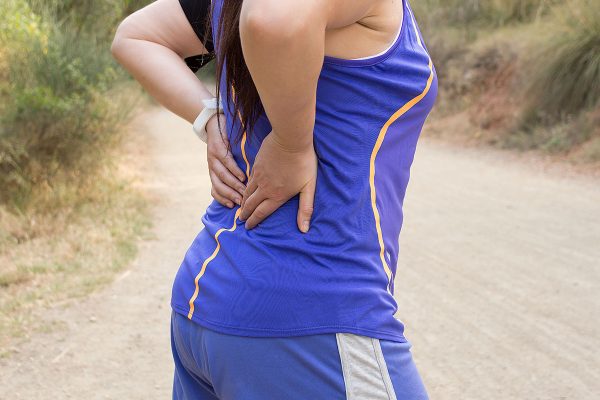 How to Modify Workouts for Common Injuries and Pains

With the help of two professionals, we unpack how to work out while experiencing common fitness-related aches and pains. 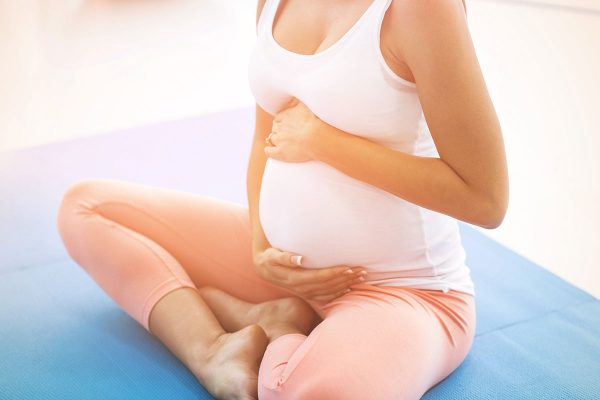 Is It Safe to Lose Weight While Pregnant?

For the health of you and your baby, you may want to skip trying to lose weight while pregnant, but that doesn’t mean that you should stop exercising. 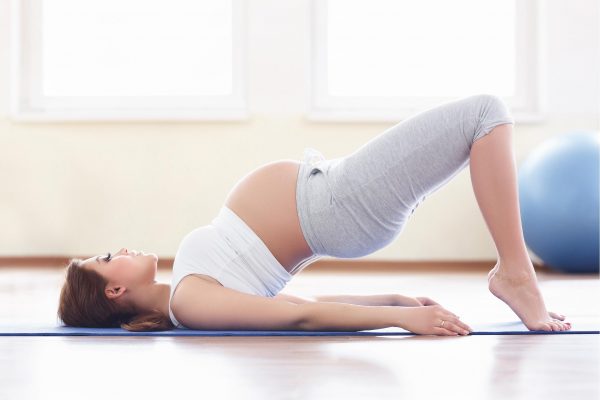 6 Ways Exercise Should Change in the 3rd Trimester

Here’s how you should modify your fitness routine in the third trimester.