5 Reasons You’re Not Getting Faster When Running

Chasing down a PR can be as daunting as lacing up for the first time. Ask any runner, and they’ll tell you that finally claiming a personal best is just as sweet, if not sweeter, than crossing the finish line. That two-hour half marathon time or qualifying for Boston (why not dream big?) can be emotional. However, it can be equally emotional when you fall short of your goal and feel like you’re not getting faster. We spoke with two trainers to learn why runners plateau and how to finally overcome a dry spell and achieve that goal.

Is the plateau real?

Unfortunately, it’s not just in your head. Just as reaching a plateau in a weight-loss journey is real, reaching a stagnant period while training is very real. Maybe you’ve noticed that your runs are feeling heavier and harder. Or you feel like you’re not getting faster and can’t get the timer to budge. Whatever it is, feeling like you’re not making any progress in training can happen. There’s not necessarily an exact science to it, explains Jennifer Giamo, owner of Trainers in Transit. “Depending on the type of runner you are or the kind of training you do, a plateau can happen for a variety of reasons,” she says.

It may sound counterintuitive, but sometimes being consistent isn’t great for achieving your running goals. Yes, you want your splits and pace to be consistent come race day. But up until race day, running at the same pace every time you train can actually have a negative effect, Giamo says. Even if you’re training for a longer race, don’t only focus on long runs.

“I think a lot of runners also make the mistake of thinking the longer and farther they run, the better they get,” adds fitness expert Meghan Takacs. “While I think long runs are critical to success, it’s important to vary your training into different paces.”

Aaptiv has running classes for every technique, including pace work, sprints, and steady-state cardio endurance.

To help avoid (or beat) a plateau, Giamo suggests including speed work and hill repeats and incorporating higher-intensity, shorter-duration runs into your training plan. “This will activate those fast-twitch muscle fibers. Over time you will see speed gains,” she says.

The same can be said of the route you’re running. Just as you should switch up the distance you run, you should vary the route and switch between inclines. Ultimately, variance is critical to success, Takacs says.

Running as the problem? It could be! “One of the biggest training mistakes [runners make] is overtraining and as a result getting overuse injuries,” Takacs says. “Runners are often afraid if they don’t run for even one or two days, they will lose fitness, which is simply not the case.”

Although planning regular training runs is obviously important, Takacs explains that rest days allow for your muscles to repair to become stronger. If you don’t properly take your rest days, you end up running on overused muscles that never have time to repair, she adds. Turns out PRs are made while you rest, too.

Another reason you’re not getting faster like you’d hope is because of your form—or lack thereof. Not paying attention to your running economy, aka your form, is a big issue for runners who face plateaus, Giamo explains.

Not only does poor form cause running to be uncomfortable, but it can also cause injury, she adds. “This isn’t allowing you to see the results you’re looking for,” she says. As important as form is (shoulders back, body moving in sync), don’t forget proper breathing! Focus on the belly, and find your beat to get into a consistent rhythm.

With Aaptiv’s trainers in your ear, you’ll always have good form. Check out the running classes in the app.

We probably don’t have to tell you that achieving a running goal requires logging some miles. But it also requires a bit more. “Another mistake [runners make] is a lack of strength training,” Takacs says. “Running is a lot of impact on your bones and joints. If you aren’t strength training in conjunction with running, your body doesn’t have as much of a buffer to protect bones and joints. It also won’t have the power and speed elements that make you stronger and faster.”

Even if speed isn’t your ultimate goal, Takacs explains that overall running economy requires at least some kind of strength training to improve and advance—and stay injury-free. “Building lean muscle mass helps with speed, posture, and form and may help alleviate the impact from running,” she says.

At the end of the day, achieving any fitness goal isn’t just about making physical strides. It’s about making mental ones, too. Sometimes runners face just as many mental barriers as they do physical ones. The key here is to refocus and remotivate. “Determine your ultimate running goal and why you want to achieve it,” Giamo says. “Use that motivation to push you to the next level. Running is a mental game as well as a physical one!”

Take time to focus on your ultimate long-term and short-term goals. Visualize yourself achieving your goals. And remember why you’re running in the first place. At the end of the day, starting the run is just as important as finishing it.

Find your why with Aaptiv.

How to Find the Best Running Shoe For You

It's easier than you think. 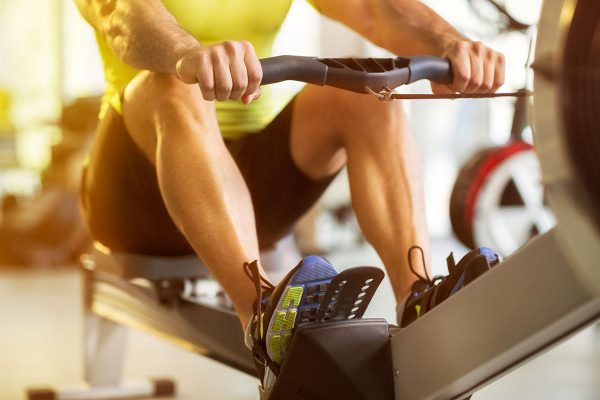 Rowing 101: Everything You Need to Know to Row

It's the underappreciated, low-impact, total body workout you should be doing. 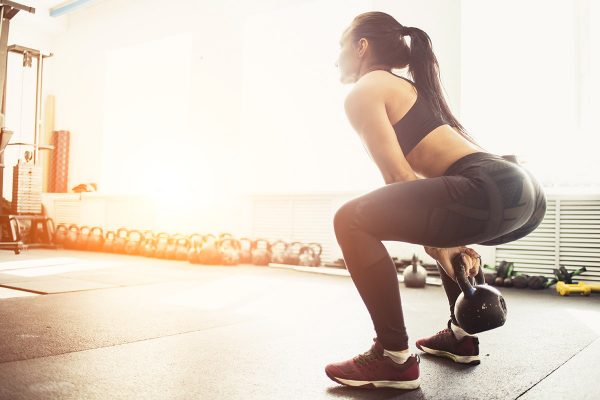 4 Common Kettlebell Mistakes and How to Fix Them

The kettlebell errors that trainers notice most often. 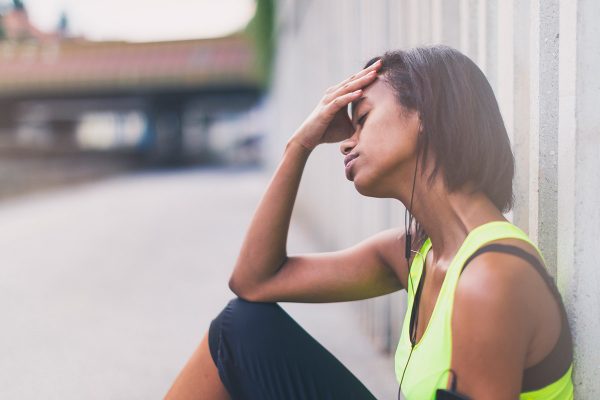 Stop self-doubt in its tracks.

4 Common Kettlebell Mistakes and How to Fix Them

The kettlebell errors that trainers notice most often. 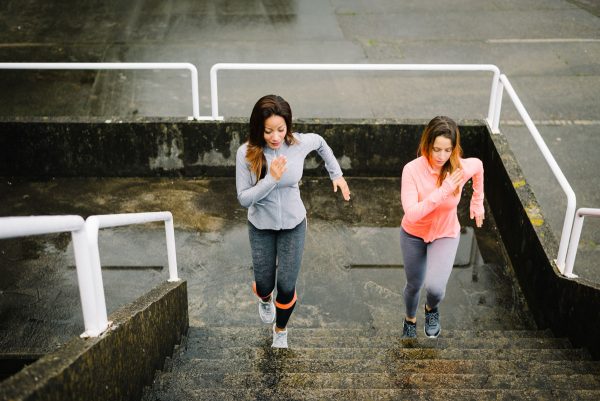 10 Most Common HIIT Mistakes, According to Trainers

HIIT may be your favorite workout, but make sure you’re doing it correctly. 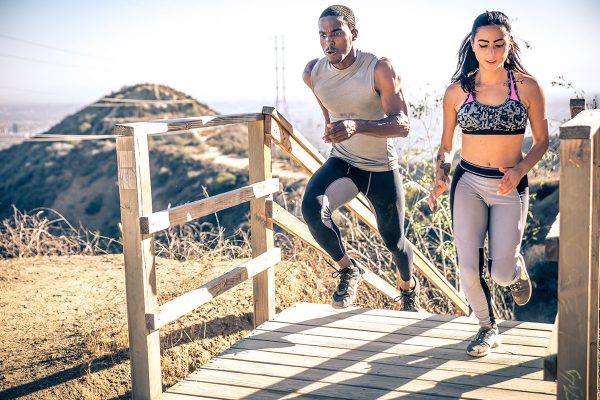 How Many Miles Per Week Should I Run?

Not all running plans are created equal. Here’s how to dial into the weekly mileage that’s ideal for you.