How Can I Accurately Measure My Body Fat?

There’s more to your weight than meets the eye. You’re actually made up of mass: body mass, fat-free mass (part of the body made of muscle), and fat mass (part of the body made of fat). So, the number you see on the scale is a reflection of all three of those things. Fat mass, though, is likely the part of your body you’re most focused on, especially if you’re trying to lose weight. Unfortunately, most body fat measurements are simply estimates. In fact, in order to get a direct measurement of your body fat, you’d need to undergo an autopsy. If you’re reading this, though, you’re alive and kicking so that’s probably out of the question. The good news is that there are still reliable ways to measure and estimate body fat. These include hydrostatic (underwater) weighing, air displacement, dual-energy X-ray absorptiometry (DXA), and 3-D body scanners such as Naked or Styku.

Read on to find out how to get the most educated guess of your actual body fat percentage.

Bioelectrical impedance analysis works via measurement of the amount of impedance, or resistance, to a small, painless electrical current passed through the body between two electrodes. People with less body fat conduct this electrical current with less resistance than those who are carrying more body fat. The scale that also measures body fat uses BIA, with the electrodes being under your feet. Those handheld devices that trainers have at your gym also use BIA, with the electrodes being under your hands. Whether it’s a scale or handheld device, these methods are user-friendly because they require you to push only a few buttons to start. Both are also affordable­ to own, ranging from about $40 to $100 depending on the features.

BIA measurements can be easily and significantly affected by factors such as hydration status, skin temperature, and especially gender. In fact, a 2017 American College of Sports Medicine study found that BIA was far less accurate in overweight women than men compared to air displacement (more on that below). Among women, from week 0 to week 36 of the study, air displacement showed a decrease in body fat, whereas BIA showed an increase. Among men, BIA tracked body fat changes similarly compared to air displacement from week 0 to week 36.

Hydrostatic, or underwater, weighing is a way to estimate body fat percentage when a person is completely submerged in a pool of water. Get into the pool, sit on a scale, exhale to let out all of your air, and let the scale get a reading. This is actually your body’s density. You exhale to decrease lung volume, ensuring that the air in your lungs is not counted toward your body density. This number is then plugged into an equation to estimate body fat. Hydrostatic weighing was the original gold standard in estimating body fat until air displacement came along.

The downfall of hydrostatic weighing is that the tank must be emptied and cleaned after each weighing, so it would take a fitness professional a lot of time to measure multiple people in a day.

Body density = your bodyweight/body volume. The accompanying Bod Pod software uses density to estimate body fat percentage. It’s similar in accuracy to underwater weighing and more practical, but it’s expensive. A Bod Pod costs around $35,000. Find a testing center such as a college laboratory and ask the professor to try it. Or discover other locations for using a Bod Pod here. The average cost for one test is $20 to $40.

A DXA machine looks like an MRI machine, but they are different. During a DX scan, you lie down for a scan of your body composition and bone mineral density. DXA machines generate X-rays at two energies to estimate bone mineral content and body fat. DXA also allows you to see where body fat is distributed throughout your body. This means it can provide an abdominal fat estimation. Belly fat and waist circumference are cardiovascular disease risk factors, so keeping these numbers low is crucial to avoiding certain health issues.

Looking to decrease your abdominal fat? Aaptiv can help.

What people forget is that DXA gives off radiation, albeit a much lower dose than a CT scan. Nonetheless, a DXA scan shouldn’t be your go-to for monthly body tracking, especially if you’ve had several X-rays and/or CT scans in the past. To boot, it’s harder to find DXA scanners available for commercial use, although your doctor’s office may have one.

Skin calipers require someone, usually a personal trainer, to use a plastic or metal device to pinch a layer of skin and measure the thickness in centimeters. Sites measured include tricep, pectoral, abdominal, suprailiac, subscapular, midaxillary, and thigh. For a rough estimate as to where these spots are, click here. The trainer will pick three to seven sites and record the measurements of each. Then, these numbers are plugged into an equation to measure body fat. Repeat these measurements twice more for a total of three body fat numbers. The average of the three is the most accurate way to use skin calipers.

It may take a trainer dozens of practice rounds to become proficient at the whole process of pinching, measuring, and doing the math properly. So, the downside here is the learning curve and time to completion. When the correct skinfold site is targeted, marked for measuring, and properly measured, skinfold calipers can be a fairly accurate and inexpensive way to estimate body fat.

The latest technology in estimating comes in the form of 3-D body scanning. Companies such as Naked, Styku, and ShapeScale offer devices that use infrared light, which is invisible and harmless, to create a 3-D model of yourself. This 3-D model provides data, including body fat percentage, circumference of body parts, and more. These high-tech scanners capture everything about your body in less than a minute and sync to corresponding apps. 3-D scanners are the most practical tools that provide the largest amount of data. While Naked is for the home, Styku, Shapescale, and other brands are used in gyms and produce relatively small footprints. Having a 3-D scan is so useful that apparel companies are now using these machines to properly design clothing for their consumers.

Find one of these scanners at a gym near you, or consider getting one for your home. This way, you can compare other methods against the 3-D scan.

Keep in mind that the best way to lose body fat, if that is your goal, is with a healthy diet and a regular exercise routine—and Aaptiv can help. 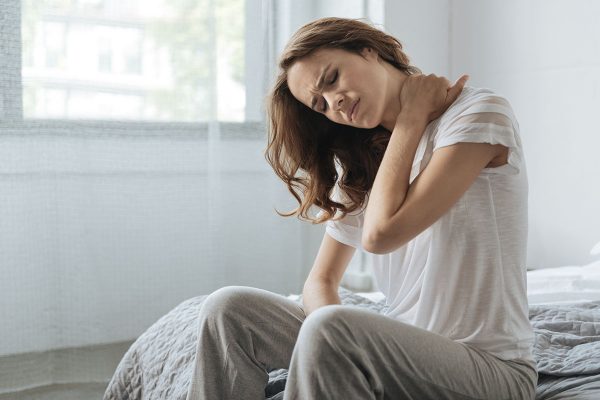 Got Neck Pain? Here’s How to Treat It

These stretches and at-home treatments will help alleviate the strain. 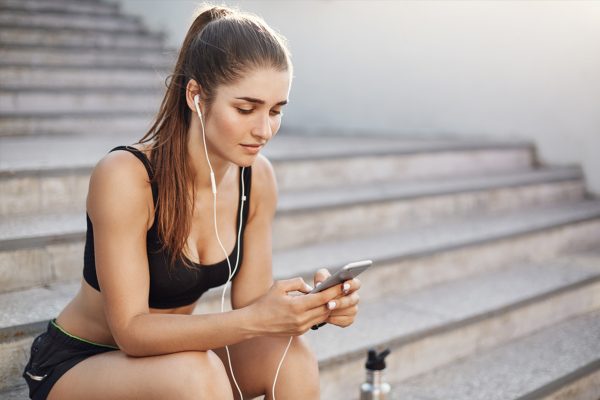 Never miss a workout with these five hacks. 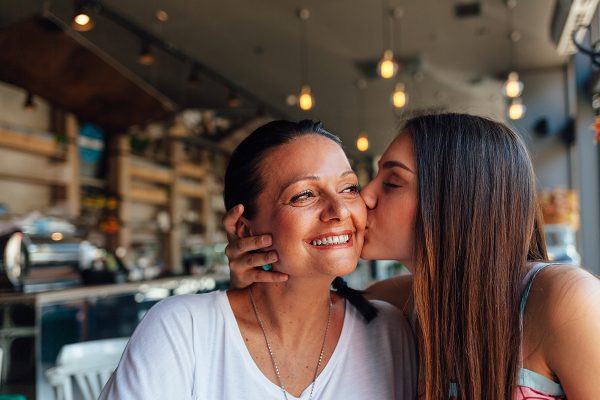 How to Talk to Your Parents About Their Health

It matters, coming from you.