6 Inefficient Exercises and the Moves to Try Instead

Find out some alternatives that will really get you the results you want.

We tend to think that if an exercise is difficult or causing some pain, it has to be working. Many effective fitness moves are challenging and do tend to cause discomfort in the moment. However, many inefficient exercises cause discomfort, but not results. “Much like other industries have advanced, fitness has also evolved over the years. It’s eliminated ‘old-school’ or pointless workout regimens in place of more effective and efficient routines,” explains Justin Blum, fitness professional and CEO of Raw Fitness in Las Vegas. “General movement is good for the body and heart overall. Movement with a purpose will make the biggest difference, though.”

So, it’s not that these exercises won’t eventually yield results, but exercises that focus on functional movement will provide the biggest payoff. If you’re looking to maximize the time you spend in the gym, here are some inefficient exercises to eliminate from your routine—plus, the moves to try instead.

Lucky for you, Aaptiv has thousands of classes with moves that work! Check them out in-app today.

Working on this unstable surface has long been considered a means to strengthen stability. However, research published in Sports Medicine has found this method to be ineffective, having little to no functionality in everyday life. “Rarely will you perform a squat or balance exercise, stable or unstable, in real life,” Blum says.

To work on building balance and strength, he recommends focusing on single-leg exercises, such as a TRX pistol squat, instead. “Stand with both hands and slight resistance in the TRX bands. Slowly lower yourself with one leg lifted straight in the air, while the other bends to a 90-degree angle. Come back up,” he says. “You can also do single-leg step-ups, weight or no weight. Focus on one leg for one to two minutes at a time to isolate the hamstrings and build up your balance.”

Those machines designed to work your inner and outer thighs are hugely popular. This is especially true among women who are looking to tone up their glutes and adductor muscles. These movements seem to make sense and the exercises seriously burn. However, they may not be making the impact you hope for. “These machines just place high loads on the hip joint and hip flexor muscles. [They] are better for those with injuries who can’t perform more advanced movements,” says Rachel Straub, M.S., C.S.C.S., co-author of Weight Training Without Injury. “Exercises such as wide squats (for the inner thigh) and standing hip abduction (for the outer thigh) are much better options!”

Bench presses, in general, are excellent exercises. They work to isolate, target, and build muscle in the chest region, shoulders, and biceps. However, elevated bench presses require you to place your feet on top of a bench to perform the same movement. According to Blum, these can actually be rather dangerous and inefficient in achieving desired results. “Some fitness professionals may argue this exercise targets the core. But the reality is that it changes your balance entirely during the exercise. It doesn’t allow you to focus solely on what needs to be focused on,” he says. “Instead, keep your feet on the floor, back flat on the bench. ‘Squeeze’ the chest and shoulders as you bring the barbell to the top.”

If you’re looking to avoid injury and do an even better workout, it’s best to avoid these machines. They are often used as a substitute for barbell work such as squats or deadlifts. “Since the path of the bar is fixed, users are forced to move with the machine rather than with their own natural movement,” Blum explains. “This would be fine if everyone moved the same way, but in reality everyone is different. It may quickly lead to injury since many folks are able to ‘lift more’ due to the machine’s locking mechanism.”

Instead, he recommends using other forms of equipment to squat, deadlift, and bench press. For example, he suggests using free weights for Bulgarian squats and step-ups and Olympic bars for bench press and deadlifts.

OK, so don’t get us wrong—we’re fans of the sit-up. In fact, you’ll find these in many Aaptiv workouts. This time-honored fitness move is still one of the most popular exercises performed in gyms today. And while it certainly works those abdominal muscles, it (like other core exercises) isn’t the sole key to a flat stomach or six-pack. “The secret is really mouth control and cardio exercise to get body fat down low enough, so your abs aren’t covered with subcutaneous fat,” Straub says.  She recommends planks for toning abs and standard cardio like running and cycling to reduce fat.

As always, the best workout is the one you’ll do and the one that doesn’t put your body at risk for injury. Don’t bank on an exercise working because it’s super challenging or even hurts to perform. Discomfort doesn’t mean results. Explore a variety of moves and take the time to figure out what works for your body.

Take some time to explore Aaptiv and all it offers, you’ll find your favorite workout in no time. 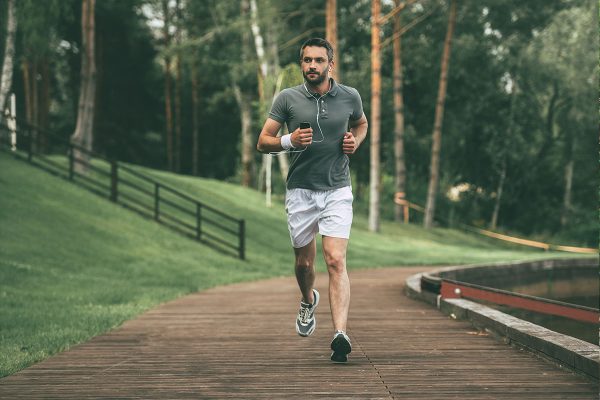 All new Aaptiv classes this way. 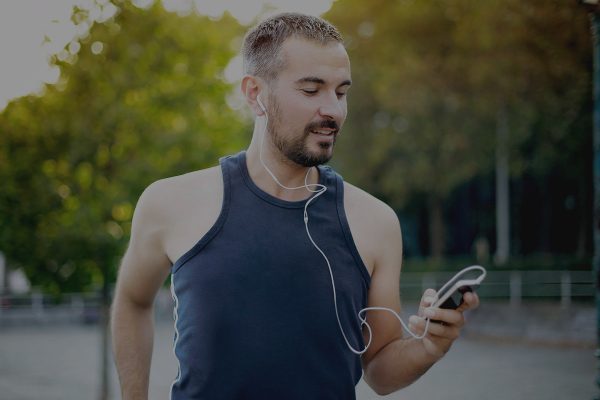 Dive into a whole new week of workouts.