What Exactly Is Agility and How Do I Improve It?

Think and react quicker on your feet with this guide to agility training.

It’s easy to assume speed and agility are one in the same. And, while they’re related, they’re separate measurements. You’ve probably heard of “SAQ” training or “speed, agility, and quickness.” Several types of athletes use this type of functional training to improve their performance. Plus, SAQ often incorporates working at a high heart rate, which burns calories fast. Speed is the ability to accelerate and reach maximal velocity, as in during sprints. Agility is a rapid, whole-body, change of direction or speed in response to a sports-specific stimulus, according to the NSCA Essentials of Strength Training and Conditioning. “Quickness” is arguably not a measurable thing so instead think of the “Q” as a “C” that stands for change of direction. Change of direction is the physical capacity to change direction while decelerating and then re-accelerating in a different direction.

For our purposes, we’re focusing on change of direction and agility, the latter of which includes reacting to something while you’re moving.

What do you need agility for?

Athletes and non-athletes use agility every day, whether it’s maneuvering around rocks during a trail run, changing direction during a soccer game, reaching towards the highest cabinet in your kitchen, carrying things upstairs, or walking on a busy street. Agility training can improve cognitive ability, power production, and ultimately sports performance. Let’s go through those three, one at a time.

A 2013 Journal of Strength & Conditioning Research study found that agility training improved scores on continuous memory, visual focus, and audio instructional tests in military personnel compared to just doing standard military training. The subjects did cone, ladder, and various change of direction drills for six weeks and saw improvements in cognition. It’s important that workouts include some type of “think fast” element to help with high-pressure situations that life might throw your way.

In terms of power, five weeks of agility training resulted in higher jumps in college students, including single-leg jumps, according to a 2010 Kinesiology study. When it comes to agility and change of direction, more changes in direction equals better speed and aerobic capacity, says a 2018 Kinesiology study. Female basketball players that did six weeks of high-intensity interval training that included change of direction drills improved their ability to perform “V cuts” or sharp turns. However, women that did drills with three changes of direction instead of one improved their 20-meter sprint times and did better during a Tabata-style interval workout.

These are just a few ways that agility training can boost your fitness game.

How agile are you?

There are several tests that measure agility and change of direction ability. Some of the most popular ones are the T-Test, 505 agility, pro agility, Illinois test, and L-run. Check out how to do three of them below.

Equipment needed: four cones, a tape measure that can measure five yards, and a stopwatch.

Aim for a time of nine to 15 seconds.

This test measures the ability to step in all directions in a short amount of time. It requires precision and ankle stability to perform well.

The setup: Create a hexagon (six-sided shape) on the floor using adhesive tape that has 24-inch sides.

Aim for 12-20 seconds to complete three revolutions around without touching the lines.

This test requires change of direction and is useful for basketball, soccer, football, and other field sports.

Male and female college athletes score anywhere between 4.41 to 5.19 seconds.

You can improve agility by performing the various aforementioned agility tests and by incorporating specific drills into your workouts. For example, cutting drilling using cones, agility ladder drills, and short circuit workouts with lateral movement are ways to become more athletic. Furthermore, a concept called small-sided games can be used by athletes looking to really work on decision making and quick movements. In small-sided games, you reduce the number of players and/or the size of the playing area to make things more intense for a short period of time. So, a small-sided soccer game would call for 3 vs. 3 in a 20 x 30-yard area instead of 11 vs. 11 using the entire field. Or, a basketball game would have 3 vs. 3 using only half the court instead of 5 vs. 5 on the full court.

In addition to the tests themselves, agility and change of direction drills can be done one to three times per week for 12 weeks for optimal improvement. These sessions only take ten to 15 minutes and should be done before strength training and cardio.

Now that you have the agility basics down, add agility training to your weekly workouts  with Aaptiv and watch your physical and mental performance improve overall. 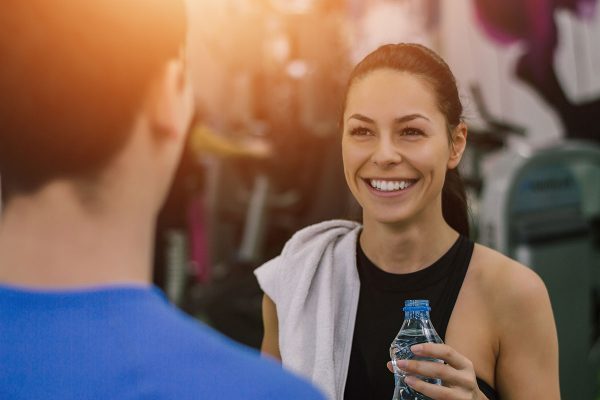 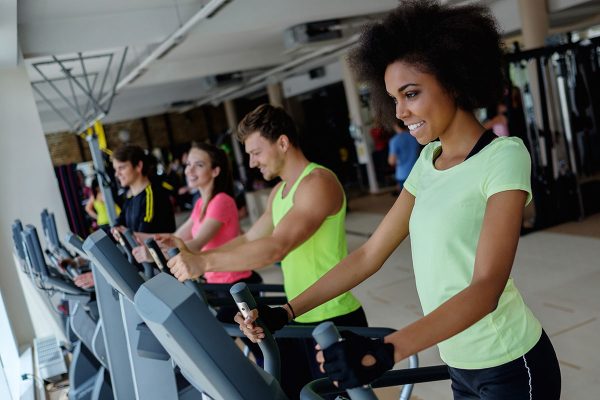 Not every workout needs to push you past your limits. Here’s why. 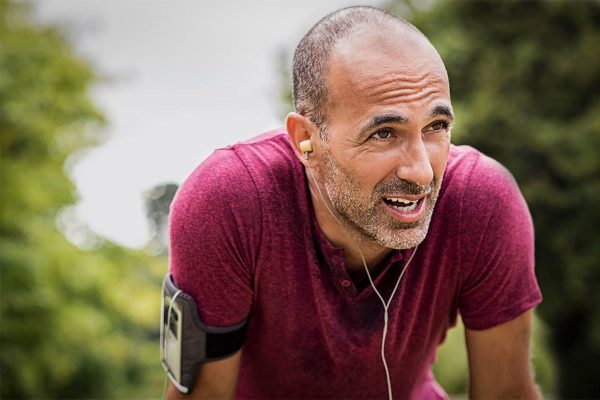 Easy Workout Modifications Everyone Should Try