When we picture “air pollution,” many of us imagine a smoky, fog-stricken cloud surrounding the very streets we walk on, often times city streets. However, the unfortunate reality is that most air pollution is not visible to the naked eye. In fact, the clean crisp air we imagine breathing in when we picture a clear blue sky with a beautiful scenic backdrop is often laden with invisible chemicals and particulate compounds. These are not only harmful to the environment, but also to the human body.

There are multiple causes of air pollution that are both direct and indirect, according to Chester Griffiths M.D., F.A.C.S., who is double board-certified in Otolaryngology Head and Neck Surgery and Facial Plastic and Reconstructive Surgery at Providence Saint John’s Health Center in Santa Monica, California. “The five primary causes are the burning of fossil fuels, emissions from industrial plants and manufacturing activities, agricultural activities that use farming chemicals, natural events—such as volcanic eruptions, forest fires, [and] decay of nature—and indoor air pollution from household products,” he explains. “Direct causes of pollution include electricity, fuels, and transportation. And indirect air polluters are the use of services that use energy in their production and delivery, as well as the use and production of food.”

Man didn’t cause the natural sources of air pollution. These include dust blown by wind, volcanoes, and wildfires. Humans most certainly contribute to air pollution, especially as our population increases. But, mother nature is also to blame. Here’s your starter guide to understanding the impact of air pollution on your health.

What qualifies as an unhealthy level of air pollution?

Air quality is measured with the Air Quality Index (AQI) and the United States Environmental Protection Agency (EPA) calculates these measurements for the five major air pollutants that are regulated by the Clean Air Act, explains Dr. Griffiths. The AQI range is from zero to 500. Experts consider an AQI value of greater than 100 unhealthy for sensitive groups. For example, people with lung disease. And experts consider an AQI greater than 150 unhealthy for the general public. There are six levels of air quality in total and each corresponds to a different level of health concern.

AQI is zero to 50. At this level, Dr. Griffiths explains, you can consider air quality satisfactory and air pollution poses little or no risk.

AQI is 51 to 100. Air quality is acceptable. However, according to Dr. Griffiths, some pollutants may pose a moderate health concern for a very small number of people (i.e. people who are unusually sensitive to ozone may experience respiratory symptoms.)

AQI is 151 to 200. At this level, Dr. Griffiths warns that all humans and living creatures may begin to experience some adverse health effects, and members of the sensitive groups may experience more serious effects.

AQI is 201 to 300. This level would trigger a health alert signifying that everyone may experience more serious health effects.

AQI greater than 300. This level would trigger a health warning of emergency conditions where the entire population would likely be affected.

What are the risks associated with air pollution?

We most often tie air pollution to its effects on the environment. But, it has wide-ranging effects on living creatures, as well. “Acute effects are the upper and lower airway causing asthma/hyperactive airway disease, sinusitis, nasal congestion, and even ear infections. Chronic effects are seen in restrictive airway disease (due to scarring of the airways), chronic infections such as bronchitis/sinusitis, and long-term increase in the incidence of cancer,” says Dr. Griffiths. “Air pollution not only affects the respiratory system but has also been linked to brain and nervous system damage and digestive problems.”

Because of air pollution’s impact on our overall health, it particularly affects individuals who frequently exercise outdoors. Due to the fact that physical activity, in general, increases respiratory demands, Dr. Griffiths explains that the intake and accumulation of air pollutants wind up in our lungs, decreasing our lung capacity and, subsequently, our stamina, due to the impact of the oxygen diffusion in the lungs related to lung inflammation. Still, despite these factors, he says that the benefits of exercise outweigh the harmful effects of air pollution.

How to Minimize Exposure

Luckily there are ways that we can minimize our exposure to air pollution. Laren Tan, M.D., pulmonary disease and obstructive airway specialist and a physician at Loma Linda University Health in Southern California, suggests monitoring local air pollution levels utilizing a real-time air quality monitoring program (i.e. EPA’s country-wide air quality monitoring program, air quality apps for the phone). Additionally, he recommends being mindful of when you plan to work out since air pollution levels tend to be highest during midday or in the afternoon. “Exercising near high-traffic roads during rush hour can also result in unnecessary exposure to high amounts of air pollution. So, when possible, seek out areas with green parks.

Lastly, Dr. Tan suggests getting involved and supporting organizations that advocate for cleaner air, like the American Lung Association (ALA). “For 19 years the ALA has been analyzing air quality data and advocating for legislative changes for cleaner air,” he adds.

Air pollution, unfortunately, isn’t going anywhere. Stay aware of the risks and the locations you choose to live and work out. It could make all the difference for your health and your fitness progress. 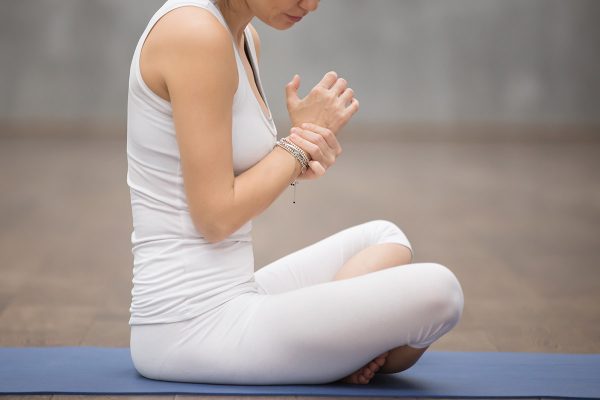 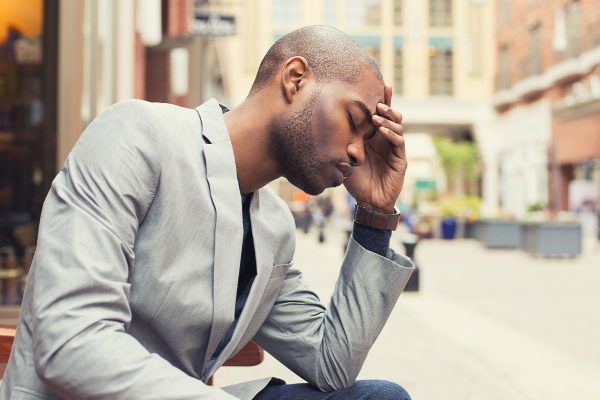 Doctors shed light on the ways in which low testosterone could be affecting your health. 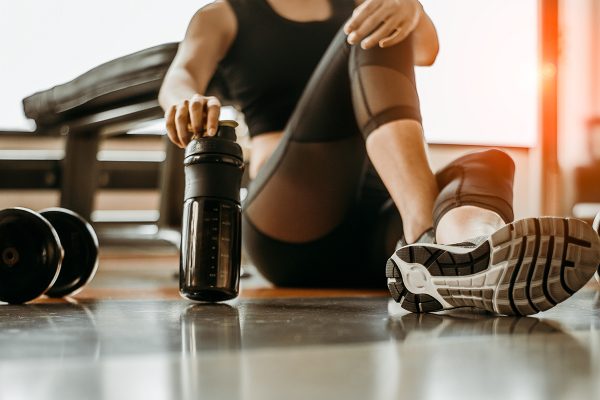 Yes, You Can Exercise Even If You Have Incontinence

It's not sexy info, but it's necessary info.