6 Different Hangover Cures from Around the World

Take a page from the recipe books of the world to get over your headache ASAP.

A year ago, when I started a 365-day trip around the world, I knew my lifestyle would change—and I was right. I used to manage to work out at least once a day, eat super clean, and get plenty of rest. But tangoing through time zones proved to be not so great for my health. It took some time to figure out my groove. But there is still one unavoidable experience that comes with trying new wines, sake, and cocktails in various countries: the hangover. As one of the most difficult feelings to overcome in the a.m., often resulting in a missed workout or lazy day of binge eating, being hungover miles away from your go-to stateside hangover cures is tough.

Unsurprisingly though, Americans aren’t the only ones who have to discover ways to get rid of a headache or upset tummy after a night of drinking. Here are some hangover cures from around the world.

While exercise is probably the last thing on your mind after a night of drinking, a light workout with Aaptiv like yoga may help you feel better.

If you’ve ever ventured to the South Pacific to explore this intriguing country, you were likely stunned by its beauty, customs, and food. Strolling through the countless markets, you’ll see all sorts of concoctions, from octopus on a stick to fermented soybeans. If you have one too many sake shots, you can turn to umeboshi, aka pickled plums soaked in green tea. Why does this work? Registered dietitian Keith-Thomas Ayoob, Ed.D., R.D., F.A.N.D., says it’s thanks to the high levels of sodium and potassium. These fill you up with hydrating electrolytes. (Psst: It probably has fewer calories than Gatorade!)

When your stomach is not happy with you after too much booze, it’s a normal reaction to “soak up” what’s left from the night before. The French take this approach to a new level by creating a thick stew or cassoulet filled with pork, goose, duck, and white beans. Because it fills you up and gives you energy, you’ll feel ready to make it through the day instead of giving up and watching Netflix, Ayoob says. His suggestion? Eat it with booze—not after. “The protein level is high, and that slows the uptake of alcohol. So it doesn’t hit you as hard. The same holds for the fat content if you eat the fattier cuts of duck, pork, and goose. The beans are loaded with fiber and also protein. So they’re doing their part to prevent the alcohol from being absorbed too quickly, too,” he explains.

If you translate “I’m hungover” to Spanish, you’re letting your pals know that you’re feeling raw. This is a pretty authentic way to describe the aftermath of too much tequila. Natives in Mexico make a thick soup with tripe (beef stomach), lime, onion, cilantro, and chili peppers called ‘menudo. Ayoob says there are important minerals and electrolytes in some of the ingredients, while all of them provide an essential superstar: sodium. Because you lose so much salt after a night of drinking, it’s a smart idea to double your intake the next day.

If you make your way to the many dance clubs in Colombia—from Medellín and Bogotá to Cartagena—chances are high you’ll be offered a swig of the country’s signature alcohol, aguardiente. With a slight licorice flavor, it’s a refined taste. But it will definitely leave your head swearing in the morning. To combat the pain, Colombians turn to sancocho, a soup made with pork, potatoes, corn, vegetables, and broth. Ayoob says there’s a reason this country makes this dish. But he advises to eat it slowly, in case it doesn’t sit well with your system. “After drinking, the sodium in the broth and the potassium in the potatoes and other veggies really speed up rehydration. Some fat in the meat will do its part to slow alcohol absorption. But don’t overdo it, or you could suffer an upset stomach,” he explains.

With ample amounts of wine from local vineyards, it’s no wonder South Africans experience the vino haze. This grape-made alcohol is a must for most folks. The native way to feel better is by downing an omelet made with ostrich eggs. This bird lays rather large eggs that equate to two dozen normal-size eggs. Ayoob says they are packed with magnesium, fiber, and iron. They help rid your body of the alcohol, alleviating your symptoms. If you can’t find an ostrich egg in your neck of the woods, two of the traditional ones will do the trick, too.

If you spent the night grooving to “Eye of the Tiger,” do as Peruvians do, then drink the milk of the tiger to get back to your normal self. Leche de tigre is most commonly created from the excess marinade of the country’s traditional dish, ceviche. Peruvians believe the mixture numbs your noggin. It’s usually made with lime and lemon juice, fish stock and scrap, garlic, and ginger. Ayoob says the effectiveness of these ingredients is found in the vitamin C, sodium, and potassium, as well as the ginger, which can soothe your stomach.

Regardless of which cure you choose, it’s important to stay hydrated regardless of your alcohol intake. Make sure you drink enough water before you feel well enough to resume your Aaptiv workouts! 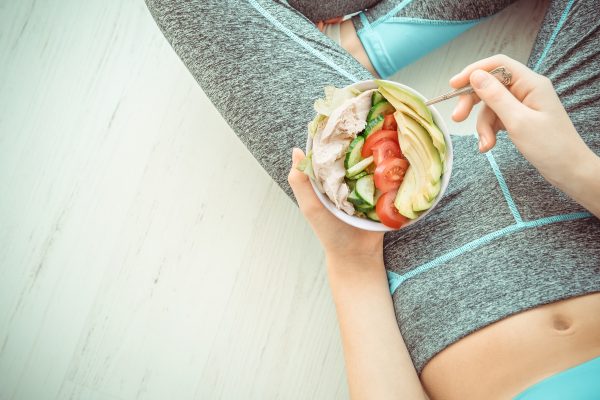 If you’re not getting your fair share of this essential nutrient, it might impact your workout sessions. 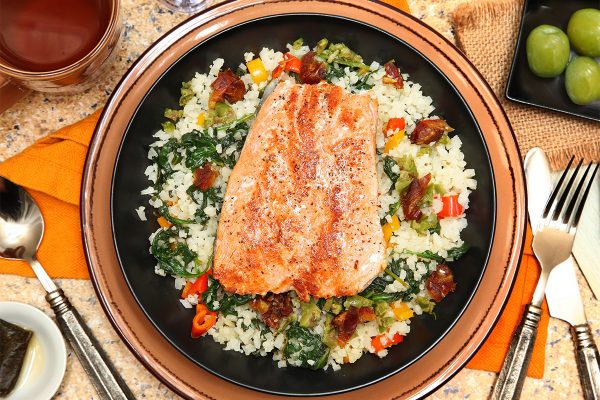 Here’s how this month-long diet plan could affect your exercise regimen. 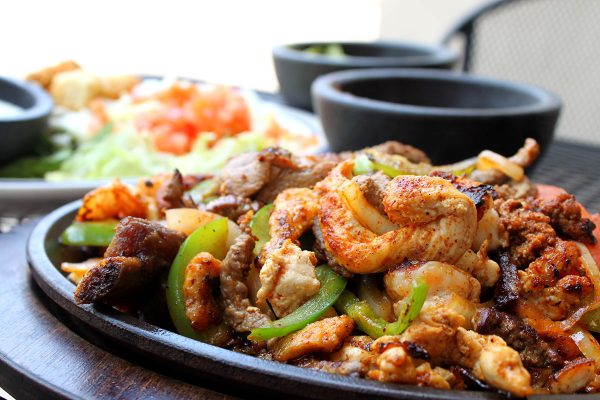 Here’s how you can make your favorite Mexican fare healthier without sacrificing on the flavor that you love.