Eat for Endurance With These Dietitian-Approved Tips

Eating the proper foods before and during endurance events will keep you moving forward and feeling good.

Endurance athletes know that fueling their bodies requires more than just grabbing an energy bar before a workout and guzzling a sports drink afterward. Proper nutrition before and during a race can sustain them throughout grueling marathons, long-distance cycling events, and triathlons. But, you don’t have to be an elite athlete to eat for endurance and benefit from it.

Training for a marathon? Check out Aaptiv’s marathon training program!

The American College of Sports Medicine (ACSM) advises consuming between 30-60 grams of carbohydrates per hour during endurance exercises that last longer than one hour. So, if you’ve ever gone for a long bike ride or a lengthy jog, well, this concerns you. To see exactly what, and how, we should be eating for endurance activities, we asked the experts.

“Carbs are important before and during endurance exercise. Otherwise, the body will suffer from glycogen depletion,” says Registered Dietitian Louise Chen. But, you don’t want to just shovel food into your mouth on your way to the start line—or the gym. Instead, be mindful of eating more carbs (and drinking more fluids) in the days leading up to a big endurance workout.

“Many people think carb loading means eating as much pasta and bread as you want the night before a long run or race,” says Amy Goodson, a Dallas-based registered dietitian and nutrition consultant. But, that’s not necessarily the case. She notes that the goal of carb loading is to maximize your glycogen stores, so that you begin the activity fully fueled. And that means starting your carb loading the day or two before an event. “The recommendation is to eat some extra carbohydrates at each meal and snack 24-36 hours prior. Versus stuffing yourself the night before,” she says.

And on the day of, “Try getting something in your belly two to four hours before the start of the event,” advises Chen. That way, you’ll have ample time to digest.

Good nutrition doesn’t stop once you start moving. To keep your glycogen levels topped off, you need to eat and drink during long periods of exercise. Otherwise, you’re likely to hit the proverbial wall. You know the one: feels like fatigue and sadness. So, to avoid the dreaded bonk, be sure to keep fuel in your tank.

“If you know your workout will be hours long, then start fueling with carbohydrates early in your workout so you don’t get behind,” says Goodson. “The longer you run, the harder it is for your body to digest nutrition, as blood flow is diverted from the intestines to working muscles during exercise.”

In addition to that mid-exercise snack, you should be drinking plenty of fluid. Chen suggests drinking about eight ounces of water with any food eaten during exercise.

Go Easy on Your Stomach

Before a big race—or any endurance activity—Chen suggests opting for carbs that are easy to digest. Think low-fat, low-fiber foods like fruit smoothies, bananas, sports gels, sports drinks, plain yogurt, a bagel, or oatmeal with low-fat milk. And one thing you shouldn’t do is try a new food on race day. It may produce some unwanted GI side effects, she warns.

This carries over into the exercise itself. Goodson suggests easy-to-digest carbohydrates like gels, energy chews, sports drinks, and granola bars while on the move. And, if you’re entering a race like a marathon or a triathlon, she advises asking what foods will be available at the race. That way, you can actually practice eating those foods during your training. This way you’re familiar with how your body handles them. Because the more prepared you are, the better your race will go.

Before your Aaptiv workout, it’s important to fuel up. Make sure you’re well hydrated and continue to drink water throughout the day after your workout.

How Can Exercise Benefit Those With Parkinson’s Disease?

Learn how exercise can help slow the progression of Parkinson’s disease and improve your balance, coordination, and gait. 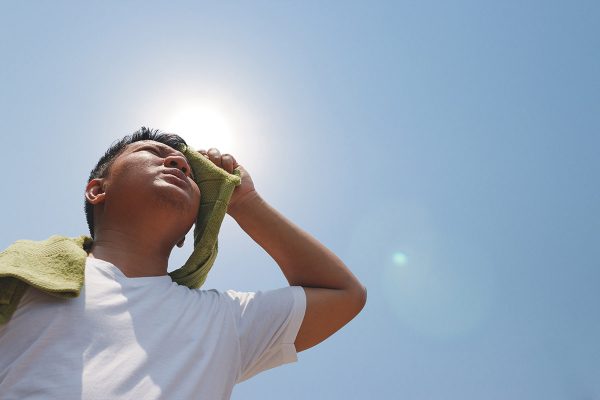 What Exactly Is Heat Exhaustion and How Do I Prevent It?

How to stay safe while pushing yourself under the sun this summer. 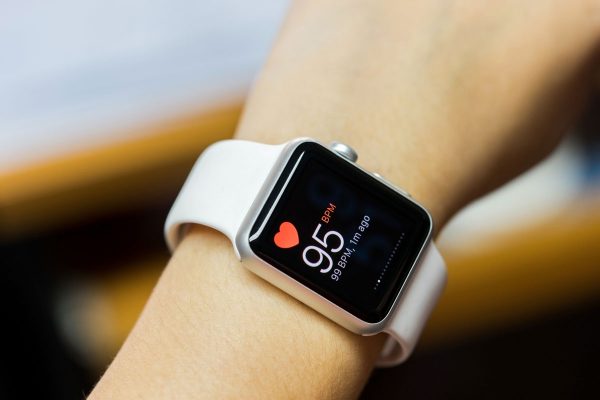 How to get the most out of this innovative training metric