Can I Eat Before Bed Without Gaining Weight?

Experts weigh in on the pros and cons of that pre-bed snack.

When your tummy starts to growl and the clock reads 10 p.m., you have a decision to make: Chow down and eat before bed, or go to bed hungry to avoid extra calories.

The thing is, the decision of whether to eat before bed is a lot more complicated than that. Contrary to popular belief, there are plenty of situations when you should be nourishing your body before sleep.

To navigate the question of the pre-snooze snack, we enlisted the help of registered dietitians Cara Harbstreet and Jackie Newgent, as well as Harvard sleep researcher Andrew McHill, who are here to help us understand the nuances of this widely debated dietary quandary.

Yes, habitually eating a bunch of food before bed can cause weight gain.

It’s critical to examine the reasons for late-night snacking. “What I’m recommending on eating before bed is noticing, is it actual physical hunger, or are you eating more out of habit or boredom?” Harbstreet says. “Or is there an emotional trigger component? That’s important for directing next steps.”

Studies also show associations between eating before bed and weight gain (especially with these bad foods). A 2013 Appetite analysis of “average sleepers” (whose midpoint of sleep was before 5:30 a.m.) and “late sleepers” (whose midpoint was after 5:30 a.m.) found that late sleepers were prone to consuming more protein, fat, and carbohydrates after 8 p.m.. And the consumption of all three macronutrients after 8 p.m. was associated with a higher body mass index.

Keep your BMI in check with our workouts. View some samples here.

But, it may have to do with your bedtime.

Weight gain has more to do with your body’s natural bedtime than the time you eat, according to a 2017 study published in The American Journal of Clinical Nutrition. Researchers studied the circadian timing of food intake, or the gap between the timing of your last meal and the time when your melatonin sleep hormone kicks in, and discovered that eating and melatonin onset were associated with higher BMIs, but time of day wasn’t.

“Weight gain has more to do with your body’s natural bedtime than the time you eat.”

“It was somewhat of a surprise that clock hour was not more closely associated,” says Harvard University postdoctoral research fellow and lead researcher Andrew McHill. “I find that people think it is okay to eat later into the night if they are pushing their bedtimes back to a later time. Problems metabolizing foods are most likely due to the circadian clock and not sleep, per se, as we found in our current study.”

McHill’s study posits a few educated guesses on why before-bed eating is associated with weight gain; however, there’s no definitive explanation for the association. Because our circadian rhythms are no longer dictated entirely by exposure to sunlight, you’re better off thinking about your late-night snack in terms of your regular bedtime rather than the time of day.

There are good reasons to eat before bed.

As with any other form of weight gain and loss, it comes down to your energy expenditure and caloric needs. “If you expend significant energy late in the evening—like taking an hour-long walk or working out after dinner—then eating before bed may actually be needed to refuel your muscles and meet your overall energy needs,” says Newgent.

Many athletes and busy professionals push back dinner times because they fit in exercise after work. For afternoon and evening athletes, the need to fuel doesn’t go away just because it’s late. So, they should eat before bed. “They’re hungry because they just finished training,” Harbstreet says. “So I’ll recommend they look at the timing of their meals. People have the mindset that they have to fit into a breakfast, lunch, and dinner schedule. But if it’s been three or four hours since your last meal, your body is probably in need of fuel.”

For later meals, Harbstreet recommends that clients eat at least two food groups, one of which should be a fat or a protein. “The reason is to stabilize your blood sugar levels going into sleep,” she says. Skipping food when you’re  hungry could leave you groggier in the morning because your blood sugar stores will deplete overnight.

Is there a recommended time of night to eat?

Harbstreet doesn’t issue a standardized timing proclamation to eat before bed. She does, however, instruct clients to shy away from meals high in fat, but not because of weight gain. “Those nutrients take a lot longer to digest; if you’re going to bed feeling really full, that’ll impair how well you’re able to sleep,” Harbstreet says.

Cravings are a different story—especially if you’re having them for a specific food, such as candy or chocolate. “If it’s a recurring thing and you’re noticing patterns, reach out to an registered dietitian and see if there [are] other factors that play in,” Harbstreet says.

So, what’s the best food to eat before sleep?

First, make sure you’re hydrating throughout the day and into the evening, as dehydration could explain some of the hunger feelings. After that, try pairing a healthy carbohydrate with a protein or fat.

“Have a small piece of fruit with a peanut or nut butter,” Harbstreet says. “Or a container of yogurt that has nuts or seeds mixed in.”

And if you’re not insanely, eat-now-or-starve hungry, remember that your eyes might be bigger than your stomach. “Those who get hungry before bed can try eating low-caloric snacks which may help with hunger, but decrease the possible adverse effects of eating so late,” McHill says.

If you’re needing a bigger meal later in the evening, make sure the foods aren’t keeping you up with bloating, heartburn, or acid reflux. Although eating near bedtime won’t necessarily lead to weight gain, there’s substantial evidence that sleep deprivation will.

You can actually use your before-bed nosh for good; rather than feeling guilty, make it a net positive for your body’s nutritional needs. “Use this time to fill in nutrient gaps,” Newgent says. “Those vitamins, minerals, and plant-based nutrients you may have missed throughout the day.”

Our fitness quiz will give you the best workouts based on your preferences. Take the quiz here. 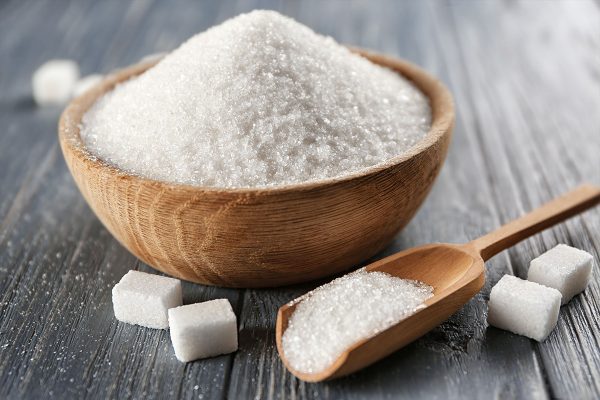 Read labels with confidence, thanks to these expert tips. 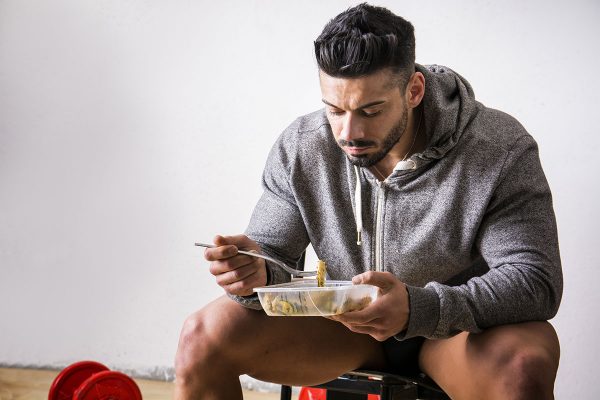 Keto Versus Atkins: How Do the Two Low-Carb Diets Compare?

We break down the pros and cons to both of these popularized diets. 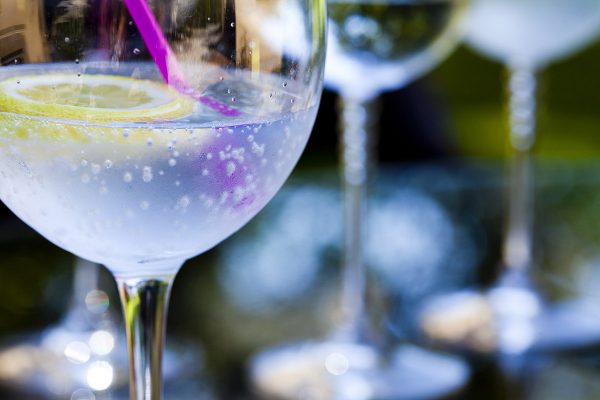 Can Seltzer Hydrate You During a Workout?

TBH, we're sipping seltzer right now. But, is it a good choice for before, during, or after a workout?