The 101 Guide to Boxing Terminology and Techniques

Kickstart your boxing routine with these basic boxing terms and moves.

A favorite among plenty of celebrities and fitness professionals, boxing is quickly becoming a trendy go-to for workout enthusiasts. Even so, nailing a round on a hard bag, shadowboxing, and cardio kicking aren’t new concepts. Rather, they are intense aerobic activities that have been around since as early as 1681. Although you likely won’t be floating like a butterfly and stinging like a bee in the big ring, you can incorporate boxing terminology and techniques into your workout as an effective way to burn calories, release stress and anxiety, and, well, have fun!

But if the idea of following instructions is enough to intimidate you, founding trainer and manager of Rumble Boxing Andy Stern encourages newbies to take a breath, stop comparing yourself, and get into your “I’m ready!” stance. “A lot of first-timers are hesitant because when we aren’t confident with a skill, we immediately assume everyone knows what to do and are better at it,” he says. “Boxing is an amazing confidence-builder. In just a single lesson, you have started to build the foundation of knowledge and development of your skill set.”

Looking to boost confidence? Check out the HIIT workouts available on Aaptiv.

Get started with this quick 101 guide to the most common boxing terminology.

The first move you usually learn in boxing is the power shot of a jab. Rocky Snyder, founder and CEO of Rocky’s PFT, Inc., a company that teaches boxing to those with Parkinson’s disease, says the purpose of a jab is to keep your opponent from coming in close to you. To pull off this stance, lead with your less-dominant hand, with your hands up in fists by your face. Your hips should be between your feet, knees slightly bent, and back heel lifted. Snyder says your front foot should be at a slight angle and pointing toward your opponent (imaginary or real), with your back foot at a 45-degree angle. Then, extend—and punch—your fist forward as you exhale a sharp breath.

Using your dominant hand (the one you write or eat with), you get a little more oomph behind the cross. Snyder explains the cross can be used as a counter move to a jab. Take your rear hand (again, your dominant one) and, aiming toward the chin, punch the hand across your body with speed. “The rear shoulder is thrust forward. At the same time, the lead hand is pulled back and tucked against the face. The torso and hips rotate counterclockwise as the cross is thrown. Weight is transferred from the rear foot to the lead foot, resulting in the rear heel turning outward,” Snyder says.

If you’re going to take someone down in a single shot, Snyder says it’s your hook that’ll do the talking. Labeled as one of the most powerful in the bunch, you can throw a hook with either arm. Although many beginner combinations go in the order of jab, cross, hook, so you’ll throw from your less-dominant hand. To pull this off, Snyder says to shift your weight to your lead foot so that you can swivel and generate energy through your hips and upper body. “Swing the lead fist horizontally toward the opponent, and pivot to increase the impact of the punch,” he adds.

Following a hook is the deadly uppercut—another intense shot that is often used in self-defense. You’ll move your body just like you would in a cross or a hook as your arm comes in at an upward angle toward your enemy, regardless if it’s the air, a pillow, or a hard bag. As you throw it, Snyder says your shoulders, hips, legs, and feet should all pivot the same way. Don’t lean back or hop with your legs. Stay planted so that you aren’t thrown off your game.

Much like you’d move if a pal warned you of something falling on your head, a duck is what it sounds like. It’s a defensive move to avoid a punch. Even if you aren’t fighting anyone, Snyder stresses the importance of practicing moving out of the way of danger. This may come in handy if you eventually grow to love boxing so much that you want to try it with a partner. “The head should move sideways and under an incoming punch,” Snyder says. “As the opponent’s punch arrives, bend the legs rapidly. At the same time, shift your body either slightly right or left.”

In nearly every movie you’ve watched featuring a boxing storyline, from Rocky to Million Dollar Baby, you’ve probably witnessed the shoeshine move. It’s merely a series of rapid punches performed in close quarters, Snyder explains. “A shoeshine is not about power but speed. The key to fast hands is fast feet. Keep the feet moving, like jumping rope, so the speed of the punch can maintain a high level,” he says.

Boxing comes with a fair share of technique and focus on form. While there’s much more to the sport than these six punches and moves, this quick guide will help get beginners into fighting shape.

Another great way to get into shape is with cross-training. Aaptiv offers thousands of classes in cardio and strength training, so you have all options available right at your fingertips. 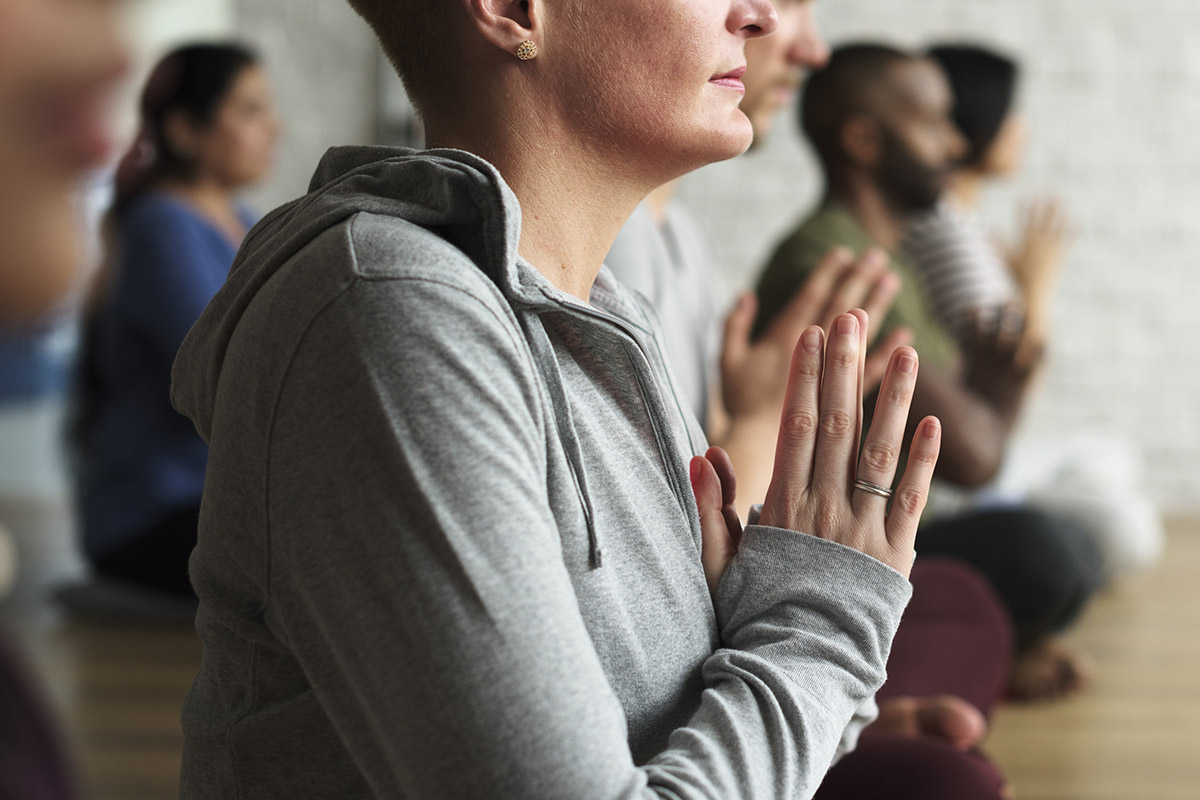 Here’s Why You Should Try Meditating in a Group

There’s power in numbers, especially when it comes to meditation. 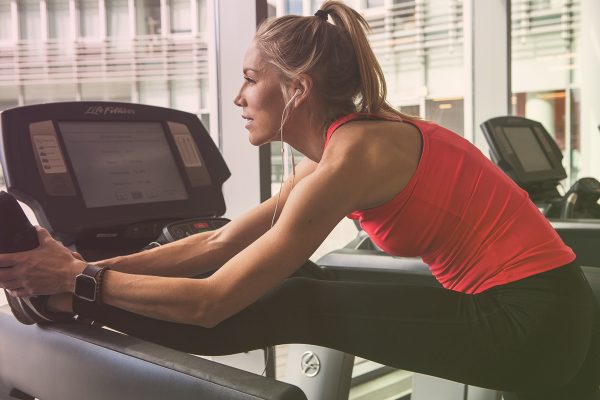 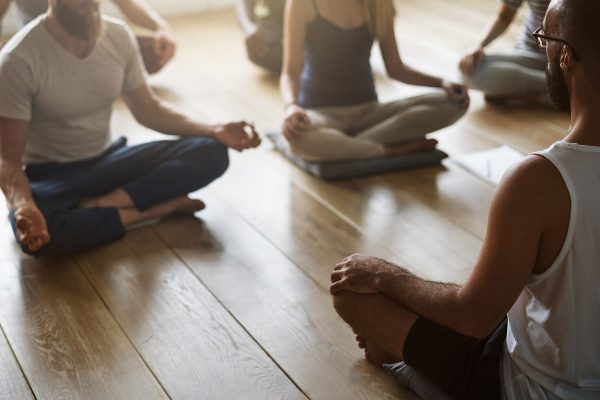 10 Common Yoga Terms to Know Before Your First Class

Short of studying Sanskrit, this guide to common yoga lingo is the next best thing.