There are common health concerns that people have when transitioning to or following a vegan diet. One of them is about getting enough iron.

Expert dietitians share their knowledge about how to boost iron on a vegan diet.

How much iron do I need per day?

The average woman requires 18 milligrams of iron per day, while men require 8 milligrams.

Fiona Halar, a vegan nutrition and exercise scientist, agrees “[This is] because vegetarian and vegan diets contain non-haem iron from plant-based foods, which is not absorbed as easily as haem iron found in meat.”

Despite this, there’s good news for vegans and vegetarians! You’re no more likely to have an iron deficiency than meat eaters.

Although, says Halar, they are “more likely to have lower iron stores.” So, it’s still important to make sure you’re prioritizing iron in your diet.

Let’s explore some ways to boost your intake.

How to Boost Iron on a Vegan Diet

Both Wolfram and Halar also highlight the importance of vitamin C-rich foods. Vitamin C (we recommend these) helps enhance the absorption of iron from plant-based foods.

Try adding more citrus fruits to your diet, such as oranges, grapefruits, and strawberries.

Pay attention to the food processes.

“Substances called phytates (natural components of many grains, seeds, and pulses, which are a variation of legumes)…are said to reduce iron availability.”

However, “they are largely destroyed in food processing, such as soaking, sprouting, and fermenting, which is exactly what most grains and pulses undergo before we eat them!”

So, don’t be afraid to add more whole grain foods and seeds, such as hemp and pumpkin seeds, to your meals.

A great trick to help enhance iron absorption while following a vegan diet is to combine foods that are high in iron.

Fortunately, these combinations make for great meals, such as tofu and broccoli stir-fry or eating an orange after dinner.

There are certain substances that hinder iron absorption. Wolfram explains, “tannins in coffee and tea inhibit iron absorption,” so don’t drink it with meals.

Is an iron supplement necessary?

“Fatigue/tiredness is one of the most common symptoms of iron deficiency,” says Halar.

“Other symptoms may include pale skin, headaches, dizziness, shortness of breath, fast heartbeat, or a sore tongue.” Weak and brittle nails is also another sign.

If you find that you’re suffering from any of these symptoms, then see your doctor. They’ll give you a blood test to determine if you have an iron deficiency and if iron supplements are necessary.

However, both Wolfram and Halar recommend only taking a supplement if your doctor or health care provider advises you to.

“As your body stores iron, taking too much can cause iron overload, which can lead to gut issues and other health problems,” explains Halar.  Wolfram also adds, as there’s plenty of iron-rich sources in a vegan diet, “most people get enough from food.”

“Vegetarians and vegans should see their health care providers annually and get routine blood testing, including markers of iron status. Women with heavy menstrual bleeding are at an increased risk of iron deficiency and should discuss this with their physician,” says Wolfram.

She also adds, “Endurance athletes may have higher iron needs and should work with a sports dietitian to develop a nutritionally-adequate meal plan.” 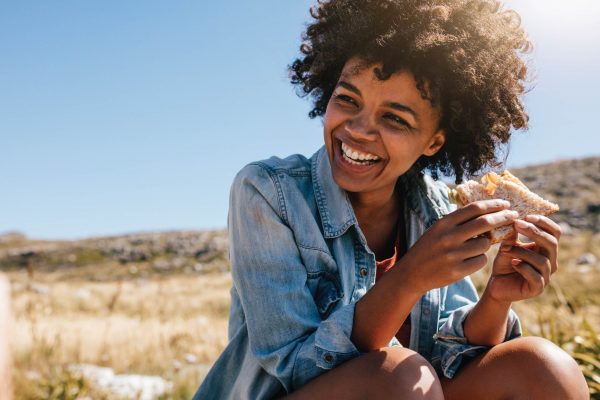 6 Ways to Avoid Letting Your Diet Cause Food Anxiety

Eating healthily shouldn’t be stressful. Here’s how to prevent a diet from affecting your mental health. 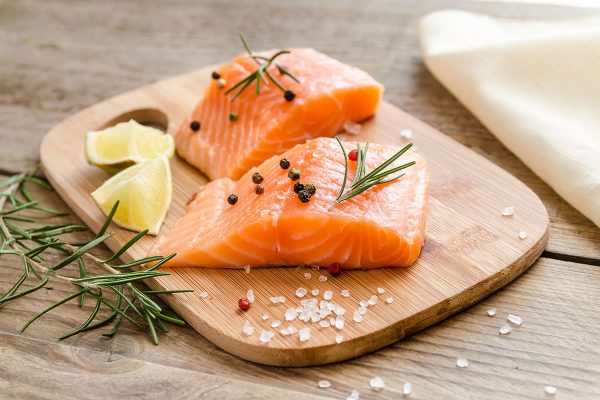 Are the excess supplements helping or hurting your cholesterol levels? 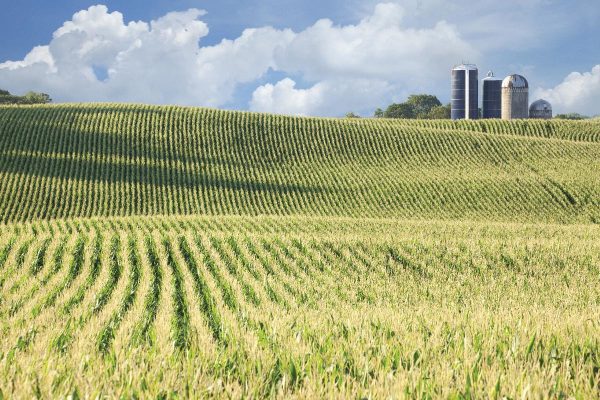