What Is Bone Broth and Why Should I Drink It?

This isn't your grandma's homemade soup!

ICYMI: Bone broth is basically the new green juice—or at least that’s what social media and the wellness world may have you believe. There are bone broth cafes, broth-centric cookbooks, and convenient bottled bone broths in most grocery stores. Kobe Bryant drinks it to help heal injuries and actress Salma Hayek thinks it helps her look young. Members of the Paleo community have been fans for a long time. But what exactly is the murky elixir and is it worth the hype? Let’s explore.

How is bone broth made?

Bone broth is, not surprisingly, made from bones—from chickens, cows, turkeys, etc. —that are slowly simmered in water, apple cider vinegar, vegetables, and spices for over 24 hours. The process allows collagen and minerals like calcium and magnesium to seep out of the bones and into the liquid. When cooled, a bone broth will have the consistency of gelatin.

Is it the same as regular soup broth?

Bone broth differs from traditional broth in a number of ways, says registered dietitian Lara Field, MS, RD, founder of FEED Nutrition Consulting in Chicago. “Bone broth is low in sodium, while traditional stocks and broths, like chicken broth or stock, are usually highly salted,” she says. One cup of chicken broth contains 570 mg of sodium, while the same amount of chicken bone broth has just 95 mg. Bone broth also contains more protein, thanks to all that gentle simmering. You can expect about 9 grams per cup, versus one gram for regular broth.

What’s all the fuss about it?

Devotees claim that drinking it can boost the immune system, quell GI issues, and reduce inflammation. Many also turn to bone broth for its collagen-rich formula, which may translate to healthier hair, skin, and nails. But more research is needed.

William H. Percy, Ph.D., an associate professor and biomedical scientist at the University of South Dakota who studies the ways the human gut breaks down and absorbs food, says that just because a food contains collagen doesn’t mean that will translate into, say, hard nails or strong bones in the person eating it. Consider that eating dietary fat doesn’t necessarily make you gain fat—it’s a similar same correlation.

“Collagen by itself isn’t a particularly impressive nutritional source,” Dr. Percy says. “We don’t absorb collagen whole. We digest it in the gut via enzymes from the pancreas and absorb the amino acids from which it is composed.” Compared to eggs, milk or chicken, “collagen is actually a pretty poor source of important essential amino acids like lysine, threonine, leucine, and tryptophan.”

Still, he concedes that, as part of a well-balanced and nutritionally sound diet, bone broth “is probably harmless.”

Although a nutritious diet is important, don’t forget your workout. With effective classes as short as 10 minutes, Aaptiv’s got you covered.

So, are there any real benefits of bone broth?

Other nutrition experts feel the liquid is a few pay grades above “probably harmless.” Field, for instance, confirms that the extra calcium, magnesium, and other minerals that leach out of the animal bones are important for human bone and muscle health. However, there isn’t enough calcium in bone broth to make up for what’s missing in, say, a dairy-free or Paleo diet. So, Field suggests other alternatives, including non-dairy milks, dark leafy greens or salmon.

The broth is filling and Field also believes this can help prevent some mindless eating. Plus, “drinking it out of a mug can feel soothing and comforting,” he says.

Can I drink it for post-workout fuel?

Rebeccah Wassner, a three-time winner of the New York City Triathlon, drinks bone broth post-workout because “it helps me rehydrate while getting in bonus nutrients and minerals that aid in muscle recovery and bone health.”

Field, who works with amateur and elite athletes, says that immediately after a grueling workout might not be the ideal time for everyone to chug bone broth, though. “After working out for more than an hour, your body wants carbs, and you want to replace the electrolytes you lost in your sweat, like sodium, potassium, magnesium, and calcium.” As we know, bone broth doesn’t have a ton of sodium in it—less than what’s found in traditional electrolyte-replacement beverages. It also has no glucose. So, while she doesn’t recommend it as a post-workout boost for elite athletes or marathon runners, she doesn’t say avoid it either. Just drink it as a regular part of your diet—not as your main source of post-workout fuel.

Wassner, though, prefers to avoid sodium post-workout. “I tend not to drink anything high in sodium after a workout because I load up on electrolyte-based sports drinks before and during workouts,” she says. She enjoys bone broth post-workout along with a mix of nuts, pretzels, and dried fruit.

So, the jury’s still out on specific wellness benefits of bone broth. But that shouldn’t stop you from giving it a try. It may not give you the post-workout boost you need. Still, it’s a vitamin-packed beverage you can enjoy all year round.

Now that you have your post-workout fuel down, get into a regular workout rhythm with Aaptiv.

Here’s Everything You Need to Know About Fruit Sugar

We're clearing up the confusion around fruit sugar once and for all. 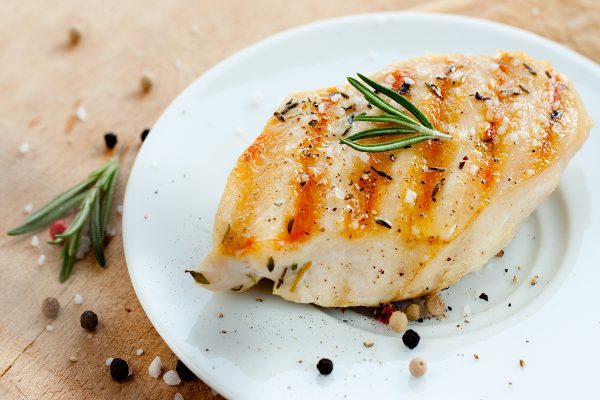 Everything You Need to Know About the Pegan Diet

It's a combination of the paleo and vegan diets. 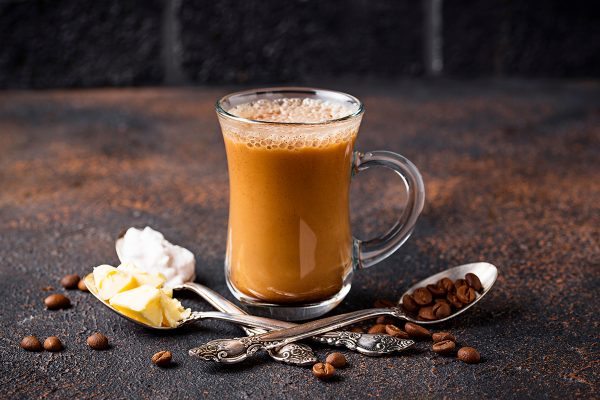 When You Should and Should Not Consume Bulletproof Coffee

Is the latest craze in morning beverages a do or don’t for you?