Here’s How Binge Eating Affects Your Body and Mind

Experts break down this common, but serious disorder.

In today’s society, we use the verb “binge” lightly. From hours of mindless television consumption to too much snacking post-workout, the word has lost a bit of its meaning. But, when used to describe eating behavior, it’s actually quite serious.

“When we are talking about true binge eating, we’re not just talking about having a large meal and feeling uncomfortably full,” explains Kelsey M. Latimer, Ph.D., East Coast assistant director for Outpatient Eating Disorder Programs for Center for Discover.

“Binge eating is far more than this. It’s about the general experience around the food and its impact on the mind, body, and spirit.”

If you’re looking for workouts that will counter balance your eating habits, check out Aaptiv.

Here, we take a closer look at what really happens to your body when you binge eat—and the dangers that it poses to your health and well-being.

What is binge eating?

According to Danielle Keenan-Miller, Ph.D., a clinical psychologist with a specialty in eating disorders, binge eating episodes are periods in which someone eats an amount of food that is significantly larger than would be eaten by other people in similar circumstances and subjectively experience themselves as losing control over their eating during that time period.

“Some people describe it as though someone, or something, else has taken over. Some part of them knows that they should stop eating, but they’re not able to. Others describe themselves as zoned out or on autopilot,” she says.

Many people find that they scarf down food too fast and eat well beyond the point of fullness. They feel physically uncomfortable and prefer to be isolated from social interaction.

What are the warning signs?

As mentioned before, binge eating is hardly an occasional habit. It’s actually a recognized disorder by the American Psychiatric Association.

Dr. Latimer says that there are several warning signs that health professionals use to help formulate a diagnosis:

What happens to your body and mind?

Binge eating affects your body and mind. Your mind plays a role, as that’s where the idea to participate in binge-eating behavior manifests. There is almost always a trigger that initiates the binging behavior. For example, dieting.

“Caloric restrictions set up the body and mind to crave food and elicits the physiological response to seek out food to correct this caloric deficit that the body is experiencing,” explains Melainie Rogers, registered dietitian and founder and executive director of BALANCE Eating Disorder Treatment Center.

“In other words, when we attempt to undereat, after a period of time, later that day or in a few days, the body will revolt and drive us to seek out food to protect against weight loss.” It is these urges and hyper-focus on food that spark the feeling of being out of control and, therefore, lead to an impulse action.

But, dieting isn’t the only trigger. Some may be binging in response to social pressures or emotional situations. “The high-intensity emotion can be both ‘negative’ or ‘positive’ emotions, or both,” explains Dr. Latimer.

“An example might be something like having someone make fun of your weight at school (triggering event). The feelings might include shame, guilt, sadness, worthlessness, anger, etc.” Binge eaters respond to food often the way that addicts respond to drugs and alcohol—as a means of healing.

Binge eating takes a serious toll on your body from the moment you start, since most binge eaters consume food very quickly. Your stomach stretches and your body secretes the hormone leptin, which starts signaling fullness.

“As food continues to move along, insulin is secreted by the pancreas to help with the uptake of glucose, and, as glucose moves into the bloodstream, the pressure in the vessels can increase and that increases blood pressure, which can cause flushing,” says Dr. Latimer.

“Dopamine and serotonin are released—both are associated with pleasure—until the meal is through when these neurotransmitters in the body are decreased.”

After the binge distress, shame, and self-loathing kick in, according to Rogers. “My clients will often speak about feeling unlovable, worthless, and undeserving when in this distressed place,” she says.

“Physically, they often describe being so full to the point of pain and nausea—even sleeping becomes extremely uncomfortable, since severe painful reflux is often a part of the post-binge discomfort.”

Depression and feelings of hopelessness often follow as individuals feel so out of control of the behavior that they now regret.

How do I handle this?

There are plenty of options available for seeking help. “Some studies find that as many as 95 percent of people who get evidence-based treatment for binge eating improve significantly or recover fully,” says Dr. Keenan-Miller.

“At the moment, the evidence-based treatments for binge eating are primarily based in cognitive-behavioral therapy (CBT), which looks at the intersection of thoughts, emotions, and behaviors. Interpersonal therapy, dialectical-behavioral therapy, and mindfulness-based therapies also appear to work, although there is somewhat less research, as of yet, studying those approaches.”

For those who prefer not to pursue in-person therapy, Dr. Keenan-Miller recommends self-help books that are based on one or more of these evidence-based therapies.

If you think you or someone you know may be experiencing binge-eating disorder, talk to your doctor about treatment options.

If you need workouts to boost your metabolism, check out Aaptiv. We have classes in yoga, strength, running and more. 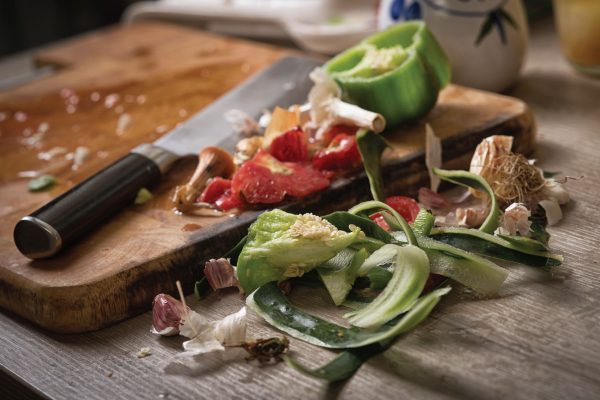 Easy Ways You Can Cut Waste in Your Kitchen

Too much of our food ends up in the garbage—and it’s hurting our planet. 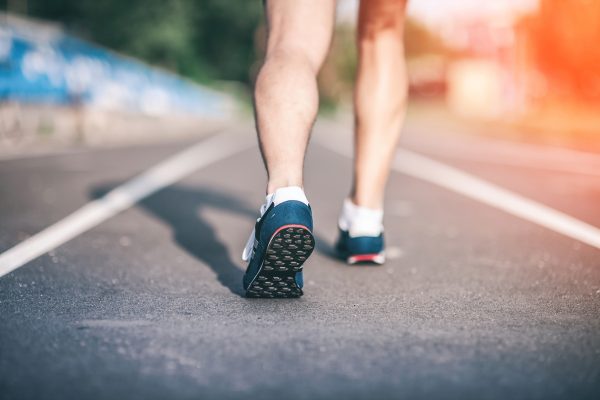 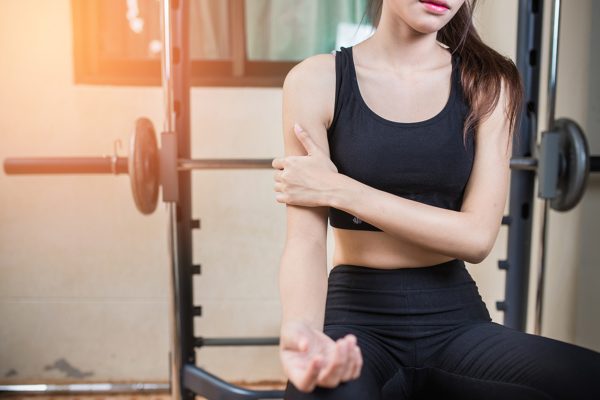 How to Work Out With an Arm Injury

Shoulders, elbows, and more—oh my!